Delhi Polls: With Only 4% Vote Share, Congress Could Lose Its Deposit in All Seats

The Congress is not leading even in a single seat, and is in the second position in only one of the 70 seats. 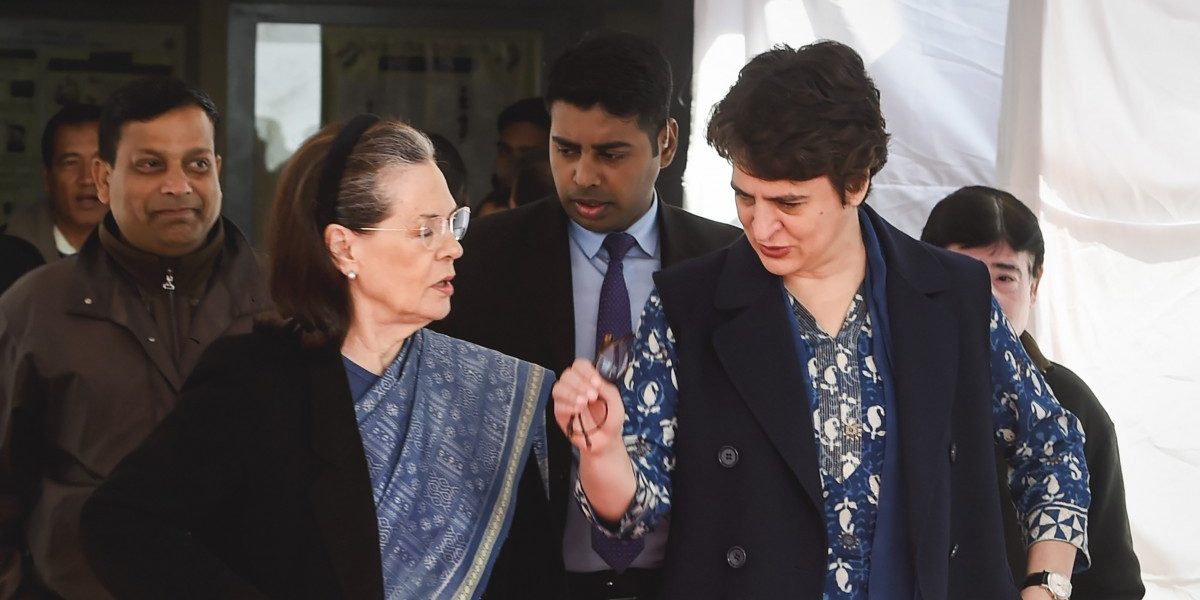 New Delhi: As the trends have solidified, it now appears that the Congress party – which was in power continuously in Delhi between 1998 and 2013 – will end up with a sub-5% vote share. As of now, the party has a vote share of 4.1%, way behind the Aam Aadmi Party’s 52% and the Bharatiya Janata Party’s 40%.

Unless fortunes change dramatically for the Congress, it could possibly forfeit its deposit in all the seats. According to the Election Commission’s rules, a candidate has to forfeit her deposit if she gets less than 1/6th of the total votes polled – which means less than 16.67% of the votes.

But when the AAP came along, its fortunes started dwindling. In the 2013 polls, it registered a vote share of 24% behind BJP’s 33% and AAP’s 29%. Since then, the Delhi assembly elections have essentially turned into contests between the BJP and the AAP.

In photos: While Trends Come in, AAP Workers Ready to Celebrate in Delhi

Overall, trends now indicate that the AAP has consolidated its early leads and is now leading on 57 of the 70 seats, as per the Election Commission data. It now has a vote share of almost 53%, with the BJP trailing at 40%.

Follow The Wire’s live blog on the election results here.