AAP has declared candidates for six of the seven Delhi Lok Sabha seats.

New Delhi: The efforts of several senior leaders in the Aam Aadmi Party and Congress to stitch together an alliance to defeat the “Narendra Modi-Amit Shah duo” received a jolt when Delhi AAP convenor Gopal Rai announced the names of six party candidates for the Lok Sabha elections. The development came a day after Delhi Congress leaders rejected the idea of allying with the AAP and the grand old party declared that it would contest all seven seats.

In his announcement, Rai said AAP has decided to field Atishi Marlena, former adviser to the deputy chief minister, from East Delhi; Guggan Singh from North West Delhi; political affairs committee member Raghav Chadha from South Delhi; Pankaj Gupta from the Chandni Chowk; Dilip Pandey from North East Delhi; and Brijesh Goyal from New Delhi. The party is yet to announce its candidate from West Delhi.

Rai said the decision was taken after Delhi Congress president Sheila Dikshit conveyed that the party had refused a tie-up. Earlier, he said, party president Rahul Gandhi had stated at a meeting of mahagathbandhan leaders in Sharad Pawar’s house on February 13 that the party’s leadership was not in favour of an alliance. On the basis of these communications, Rai said AAP is “going ahead” on its own.

Also read: ‘Service Before Self’ Is Clearly Not a Motto the BJP Upholds

However, Rai appears to have missed a crucial point here – Gandhi, as recently as Thursday, February 28, asked his Delhi unit leaders to convene a meeting on the alliance issue. The Pulwama suicide attack and India’s retaliatory strike at Balkot in Pakistan appear to have forced a rethink in the Congress on firming up alliances in various states. The primary reason for this is the growing perception that the recent events will benefit the Bharatiya Janata Party and Narendra Modi in the upcoming Lok Sabha elections.

After several Congress leaders openly spoke against the party allying with the Arvind Kejriwal-led AAP in Delhi, the party central leadership still asked the Delhi unit for its response on Thursday.

Consequently, a meeting was convened by Delhi Congress president Sheila Dikshit in which almost all members rejected the proposal outright. Following the Delhi Congress meeting, party general secretary P.C. Chacko said, “The party is preparing for contesting all the seven Lok Sabha seats in Delhi and the process of selecting the candidates is on.” 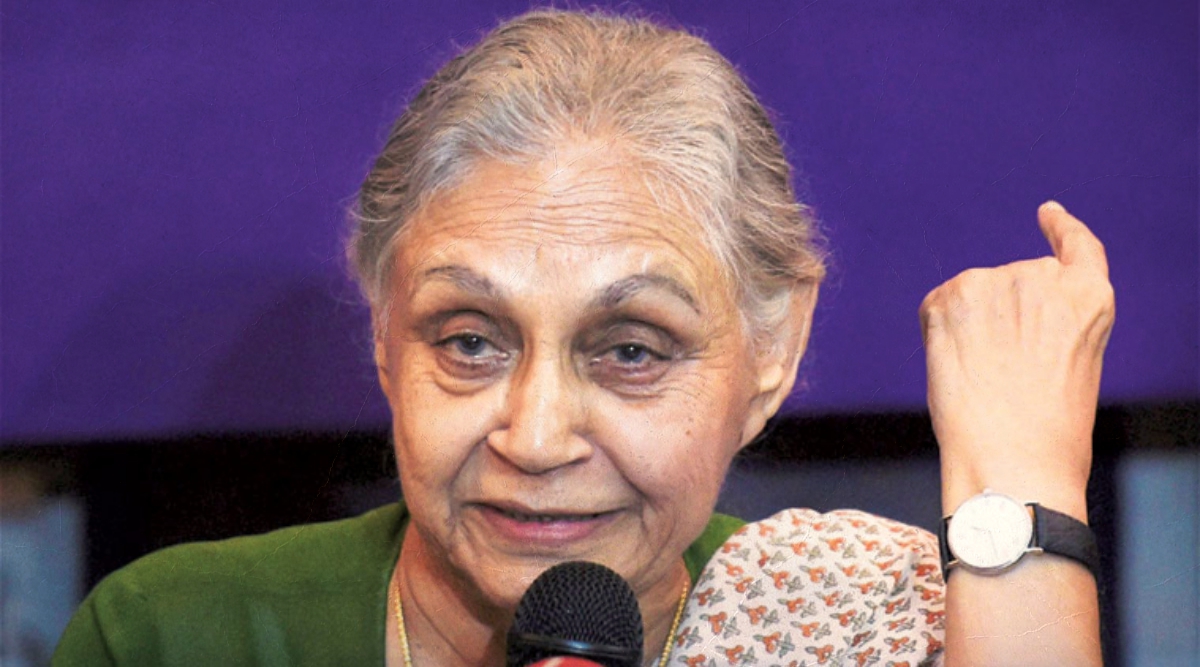 Still, insiders believe all is not over between the Congress and AAP. The Delhi unit has left it to party president Rahul Gandhi to take the final call. He now has to weigh the pros and cons of the alliance.

Both AAP, Congress have much to gain

The positives are that an alliance could mean a clean sweep of the seven Lok Sabha seats in Delhi. It could also result in better prospects for both the parties in not only Delhi, but also in Punjab, where the AAP wants the Congress to leave four of the 14 Lok Sabha seats for it.

Another seat that could be impacted is Chandigarh, which too AAP is seeking for itself. At present it is represented by Kirron Kher of theBJP.

Then AAP has also promised to support the Congress in Goa and Gujarat. Kejriwal’s party had contested these states seriously in the last assembly elections but failed to make much impact.

The difference between allying with AAP and any other regional or national party for the Congress is that the former, which was born out of the anti-corruption movement, has a pan-India presence due its non-regional, non-communal and non-caste-specific image.

At the time of its formation, many felt the party posed the greatest threat to the Congress – something that was proved right when AAP ousted Congress from power in Delhi in 2013, and then followed this up with a complete wipe-out in the 2015 elections. In that year, AAP won 67 of the 70 assembly seats, whereas Congress failed to even open its account.

Congress leaders believe AAP is in decline, should not be given a lifeline

Ever since, AAP has faced a decline in popularity and fortunes. It lost to the Congress in the Punjab assembly elections in March 2017, and a month later to the BJP in the Delhi municipal elections. The Congress, meanwhile, has clawed its way back in Delhi and improved its performance in several corporation polls and by-elections. Within the party, confidence grew that Dalit and Muslim votes which had drifted away were coming back.

It is for this reason that the Delhi MLAs and leaders by and large do not want an alliance with AAP. They believe giving it a lifeline at this stage could be suicidal for the Congress and like in UP – where it finds it difficult to dislodge the Samajwadi Party and Bahujan Samaj Party now – in Delhi too it may never return.

Rahul can adopt West Bengal, Andhra-type approach for Delhi too

But Rahul has to take a call on not the assembly elections, but the Lok Sabha elections first. The Congress can easily tie-up with AAP for the general elections and then go into the 2020 assembly elections on its own. This is probably how it will approach West Bengal and Andhra Pradesh.

As far as the negatives of the alliance with AAP for the Congress in Delhi are concerned, there is just one. AAP may win a few seats in the Lok Sabha elections and remain a contender for power in the Centre in the future. So, the question remains if for the Congress, AAP remains a bigger threat than the Modi-led BJP at the moment.

In both AAP and the Congress, it is the national leaders who want an alliance, while the local leadership remains staunchly against it. This is quite understandable, because an alliance at the local level means leaders of one of the two parties in every constituency have to sit home and support the candidate of the other.

But an alliance for the Congress and AAP in Delhi could also be a sure-shot key to success. Kejriwal has often said in the past that in the 2014 Lok Sabha election – when Modi’s popularity was at its peak – BJP got 46% votes, AAP 33% and Congress 15%.

With an AAP survey indicating that BJP may lose 10% of its vote share, Kejriwal told his party workers in January that “if these votes are polled by AAP, it will win all seven seats in Delhi by scoring 43% votes.”

He has also been insisting that with BJP’s vote share down to around 35%, the coming together of AAP and Congress would result in a victory for them in all seven seats. Even if the BJP is able to retain its 2014 vote share, the two parties would still prove formidable if they come together.

Dikshit said that “most of the leaders are not in favour of an alliance with AAP”. Earlier, on taking over the reins of the Delhi unit from Ajay Maken, the three-time former chief minister had also termed AAP as an “unreliable” party.

Kejriwal too in February expressed his exasperation at the Congress not taking a positive decision on an alliance – despite his meeting Gandhi at Pawar’s residence. The AAP leader claimed he was “tired” of persuading the Congress. Dikshit then noted that he never approached her. “If Arvind wants an alliance, then he should directly speak to me.”

Likewise, a few days ago, Kejriwal in an interview to NDTV stated that though he was in favour of a tie-up as he felt the “biggest challenge” before the country was “to remove the Narendra Modi-Amit Shah duo from power.” But he lamented that the Congress had refused and “all doors are closed and we are preparing to contest alone”.

The very fact that Rahul Gandhi after this statement asked Delhi Congress to have a re-look at the issue indicates that recent developments and the big picture are still driving the thought process.