The most damning revelation in the Panama Papers leak is that unprecedented kickbacks of up to 17% of the deal value were paid to a middleman firm for purchases of defence equipment by the Indian navy and air force. 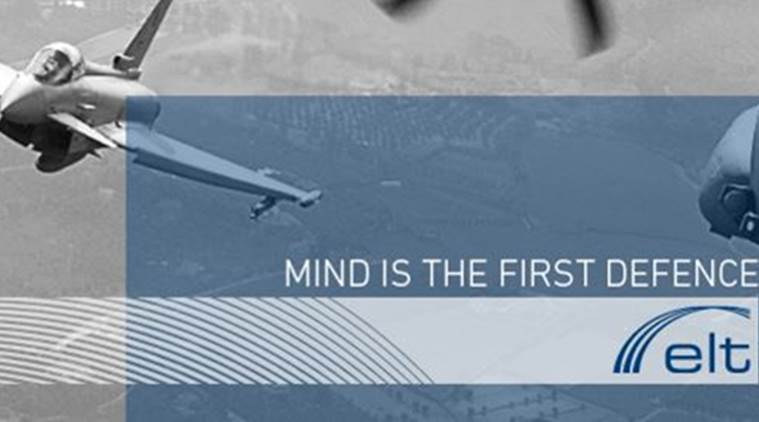 New Delhi: The most damning revelation in the Panama Papers leak is that unprecedented kickbacks of up to 17% of the deal value were paid to a middleman firm, Intertrade Projects Consultants Ltd (IPCL), set up in 1997 in Panama when the United Front government was in power in India, for purchases of defence equipment by the Indian navy and air force.

However, invoices raised by IPCL on Italian defence manufacturing company Elettronica SpA for the receipt of commission (kickbacks) date back to 2000, 2003 and 2004, when the BJP-led National Democratic Alliance was in power.

Interestingly, IPCL continued to operate even into the UPA regime. Clearly, it enjoyed a patronage across the political spectrum. This seems to be a prima facie case of a criminal violation and a separate complaint, as in the Bofors episode, may need to be registered to investigate how such deals were negotiated and commissions paid.

Generally speaking, The Indian Express’ position so far is that the newspaper is merely publishing names of Indians who have opened firms in the tax havens with the assistance of Panamanian law firm Mossack Fonseca, without making a value judgement on their legality or otherwise. However, in the case of kickbacks and commissions on the defence deals there seems no doubt as to their illegal nature. So an immediate and separate case must be registered by the multi-agency probe committee set up by the government.

According to The Indian Express, “While the precise quantum of contracts signed by Elettronica SpA with the Indian armed forces and the commissions being paid is not known, there are documents annexed with marketing agreements which list the nature of the contracts.” This is what needs to be investigated.

Interestingly, Elettronica SpA has been dealing with the defence ministry for well over a decade and is well-known known entity. Will the Indian government have the political will to register a case to probe the payment of kickbacks and formally seek information from the Italian investigative authorities on how Elettronica SpA paid such high commissions to get contracts in India? As had happened initially when the Bofors scam came to light, the foreign supplier’s first reflex is to claim such commissions are normal and go towards covering various costs incurred by the intermediary. This is a way to disguise kickbacks. Theoretically in a defence contract of say 1000 crore rupees, a commission of 17% works out to 170 crore rupees. Claims of such a high sums of money being spent on operational costs belies logic.

If anything, this the most obvious case of criminal conspiracy having occurred under various regimes for grabbing defence contracts. The Indian Express has claimed that the names of the firms opened in Panama and their Indian owners need to be further investigated to determine whether the funds deposited were legal and taxed money.

However, this particular instance of high commissions being paid for the purchase of defence equipment from the same Italian firm and through the same intermediary in the guise of project consultancy seems like a fit case for a criminal investigation. Of course, Elettronica SpA has claimed to The Indian Express that it has done nothing wrong, and although it does have a working relationship with IPCL, it has no knowledge of the events and circumstances mentioned.

Given that they have acknowledged working with IPCL, why is Elettronica SpA denying knowing that the firm is a Panama-based entity? Perhaps this could be the starting point of an investigation into the kickbacks.