Of the 1.75 crore applications filed since 2005, a whopping 65.43% were submitted to the Centre, Maharashtra and Karnataka, while Punjab, Haryana and Himachal Pradesh received just over 4%. 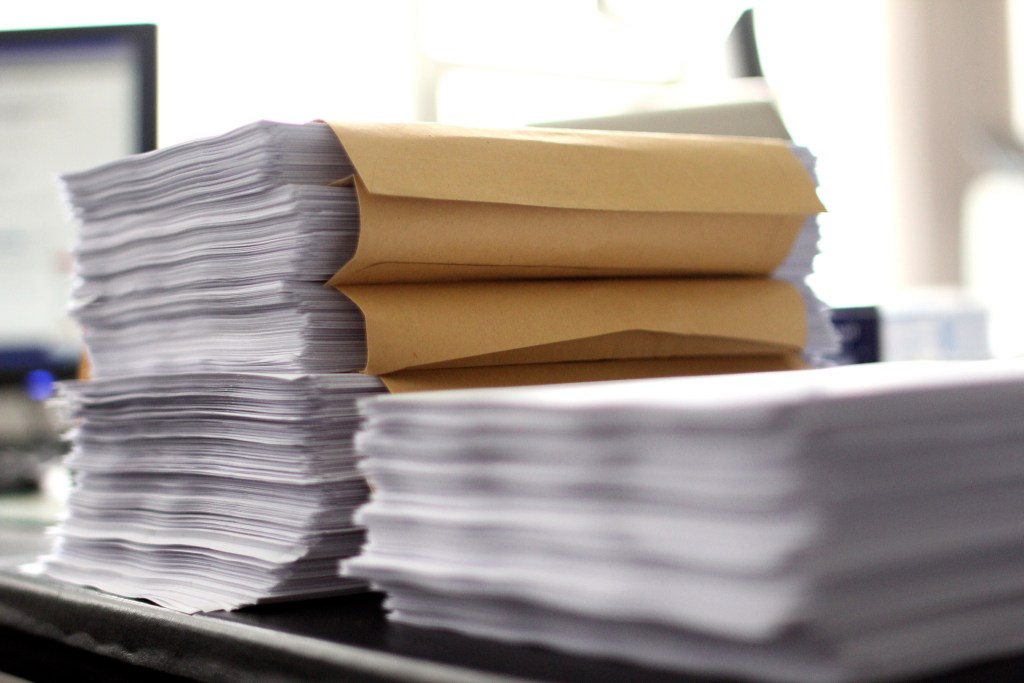 Justice Lokur recently said that testimonies of RTI users highlighted the importance of access to information in people’s lives. Photo: manoftaste-de/Flickr, CC BY 2.0.

As the Right to Information Act (RTI) enters its 12th year, a look at the data from the first decade of its operation, 2005-2015, has revealed major inconsistencies in the manner in which various state governments have been receiving and accepting the applications.

There have also been inconsistencies in the filing of annual reports, with four states – Madhya Pradesh, Uttar Pradesh, Manipur and Tripura – not having published any on their websites so far.

While the central government received 27.20%, or 47.66 lakh, applications, Maharashtra received 26.40% (46.26 lakh) and Karnataka received 11.83% (20.73 lakh) applications. This highlights indicates the abysmal performance of the other states in encouraging its people to file RTI applications.

Among the states that have reported the lowest numbers of RTI applications are Jharkhand with 2,611, Sikkim with 1,600 and Arunachal Pradesh with 555 application. Incidentally, the data also points to a regional disparity, with the four southern states – Karnataka, Andhra Pradesh, Tamil Nadu and Kerala – have received 24.90% of all applications that are submitted across the country. On the other hand, Punjab, Haryana and Himachal Pradesh received just 4.61% of the applications.

CHRI programme coordinator Venkatesh Nayak said, “This year too, CHRI finds that there are only a handful of annual reports published for the latest year due. As a result, it is difficult to answer the most basic question – how many RTI applications are received from citizens all over the country in a given year. Similarly, there is no clarity about the number of RTI applications received in any year since the RTI Act became fully operational, because some information commissions have not published any annual report.”

Relying on the statistics published by 15 information commissions during the 2013-2015 period, CHRI said that as many as 26.60 lakh RTI requests were made by citizens during one year alone. Therefore, extrapolating this data to the others states that have not published their annual reports, the organisation has estimated that the total number of RTIs actually filed during the period could be around 53-56 lakh.

Apart from the sheer volume of RTI applications handled by Maharashtra and Karnataka, the CHRI noted that the Karnataka Information Commission was the only that one that has published all its annual reports online since October 2005.

CHRI added that there was a need for other states to pull up their socks. In particular, it called on Bihar, Madhya Pradesh and Uttar Pradesh to follow suit. Incidentally, these states, along with Rajasthan, were earlier called the ‘BIMARU’ states, an acronym created to outline their abysmal performance on most social indicators.

“Without data from these states, which have a large number of RTI users and activists,” Nayak said, “it is not possible to draw a more accurate statistical picture of the volume of RTI applications filed across the country. RTI users and activists must work with their legislators to question their governments about the delay in the publication of annual reports wherever they are overdue.”

He added that there was a need to bring about uniformity in the manner of reporting RTI statistics – by having either the calendar year or the financial year reporting pattern as that would help in providing a more accurate statistical picture of the manner of implementation of the RTI Act across the country.