Attacks by state-sponsored vigilante groups have increased in the last week after the CBI reported to the Supreme Court about police excesses in Chhattisgarh. 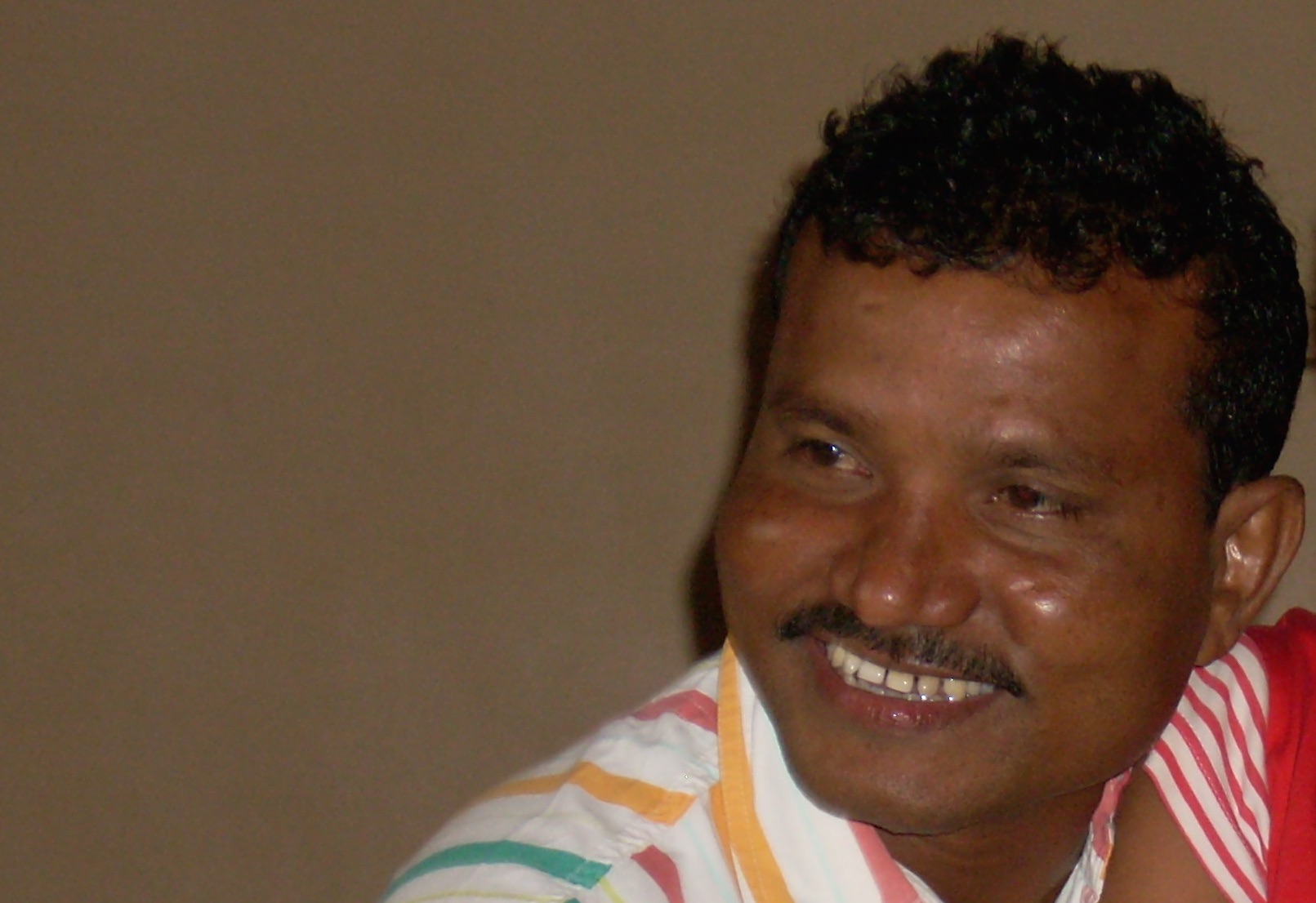 On Wednesday, two days after the Chhattisgarh police breached its powers to organise rallies across Adivasi-dominated Bastar and burn effigies of human rights activists who have been critical of state violence in the region, a group of about 25 men, allegedly belonging to state-sponsored vigilante group Agni, vandalised a press conference called by Bastar-based Communist Party of India (CPI) leader Manish Kunjam in Jagdalpur.

Kunjam, along with the Delhi-based academic Nandini Sundar, had moved the Supreme Court against the Bastar police and armed auxiliary forces for attacking and burning down three adivasi villages in Tadmetla in March 2011 and for attacking Swami Agnivesh and his convoy on March 26, 2011, when he tried to visit the villages for an independent investigation.

On October 22, the CBI, while presenting a status report on the cases before the Supreme Court, contradicted the Bastar police’s claim that Naxalites burnt down the three villages and told the court that it has filed a chargesheet against seven former special police officers (SPOs) – now renamed armed auxiliary forces –  in the Tadmetla case. The CBI also said that 26 former Salwa Judum activists have also been named for attacking Swami Agnivesh’s convoy, thereby indicting the state police in the cases.

Kunjam had come to his Jagdalpur office to discuss the cases with the press. Speaking to The Wire, he said, “Around 3.30 pm when I was interacting with the press on the SC’s order indicting Bastar police, a group of 25 men barged into my office and broke everything in the office. These were men from Agni, an RSS-affiliated organisation, patronised by inspector-general of police, Bastar range, SRP Kalluri. This happened before the local press and some of the channels may also have the recordings of the attack.”

Kunjam said that the group refrained from physically attacking him because the press was present there.

Ajay Srivastava, a reporter in the Hindi daily Patrika, told The Wire, “Around two dozen men forced themselves into the press conference and started shouting Manish Kunjam Murdabaad. They were hurling abuses at Kunjam and stopped him from conducting the conference until he apologised for what they claimed as his ‘derogatory remarks against Goddess Durga’ recently.”

Kunjam was in the midst of a controversy recently when Sushil Maurya, a member of another pro-police group Dharma Sena, filed a FIR against him for circulating a message that eulogised Mahishashura. This, according to Maurya, was an insult to Goddess Durga, who according to the Hindu myth, had killed Mahishashura, an asura.

“As the attackers kept disrupting, Kunjam told them that he had circulated a Whatsapp message in which he believed but had not made any derogatory remarks against Durga. He refused to apologise and told them the chapter is closed. But the unconvinced group broke all the furniture in the office and did not let the conference to proceed. The incident happened in front of the two policemen who are in-charge of Kunjam’s security,” said Srivastava.

Bastar has recently witnessed a series of incidents against human rights activists who have pointed out the failures of the police in the region. Such attacks by vigilante groups, supported by the state police, have increased over the last week after the CBI went public with its accusations against the police.