Laws Prohibiting Cow Slaughter Are Creating Both Vigilantes and Victims

Law creates the legal and institutional backdrop within which gau rakshaks and lynch mobs can operate with impunity. 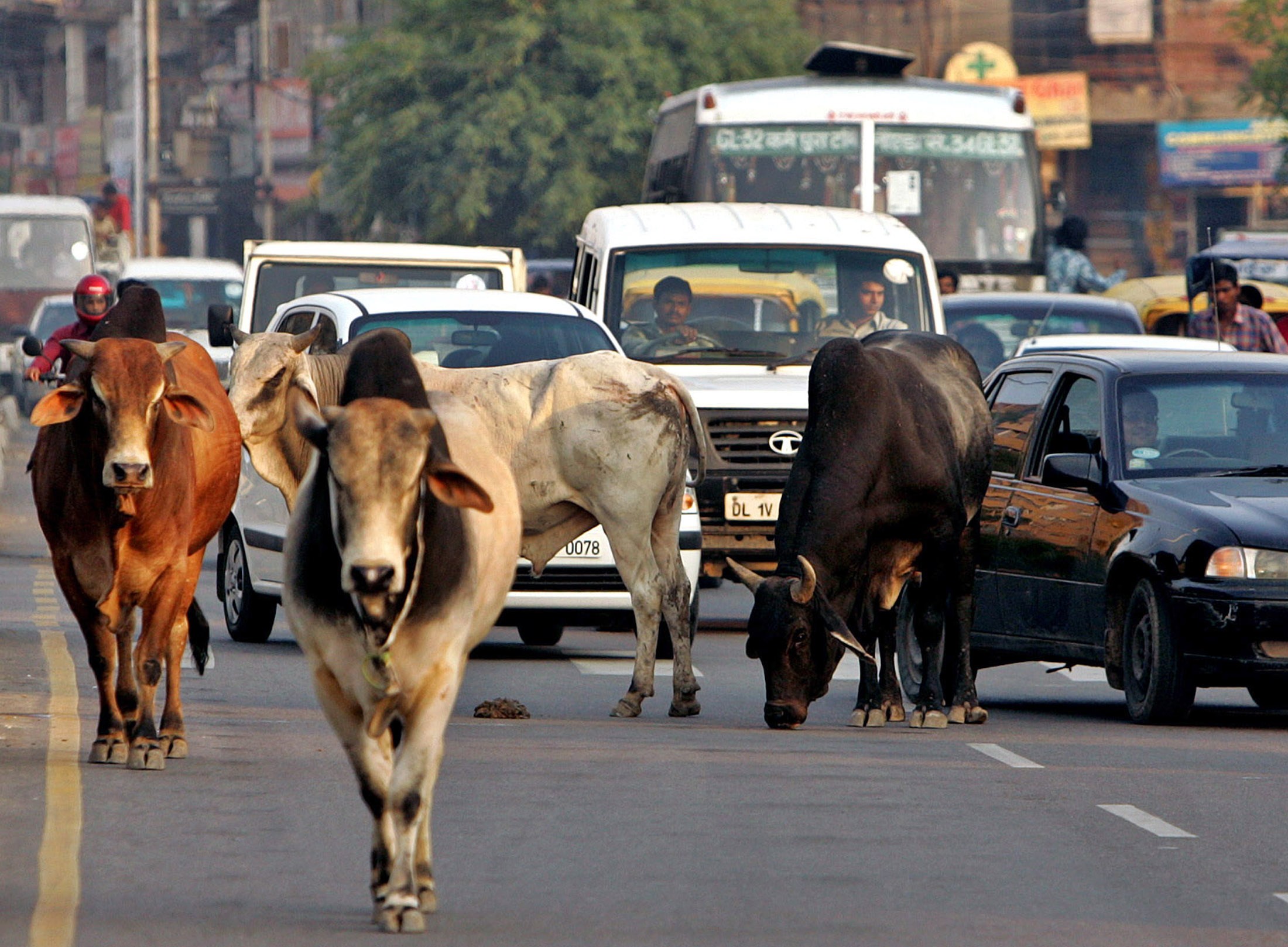 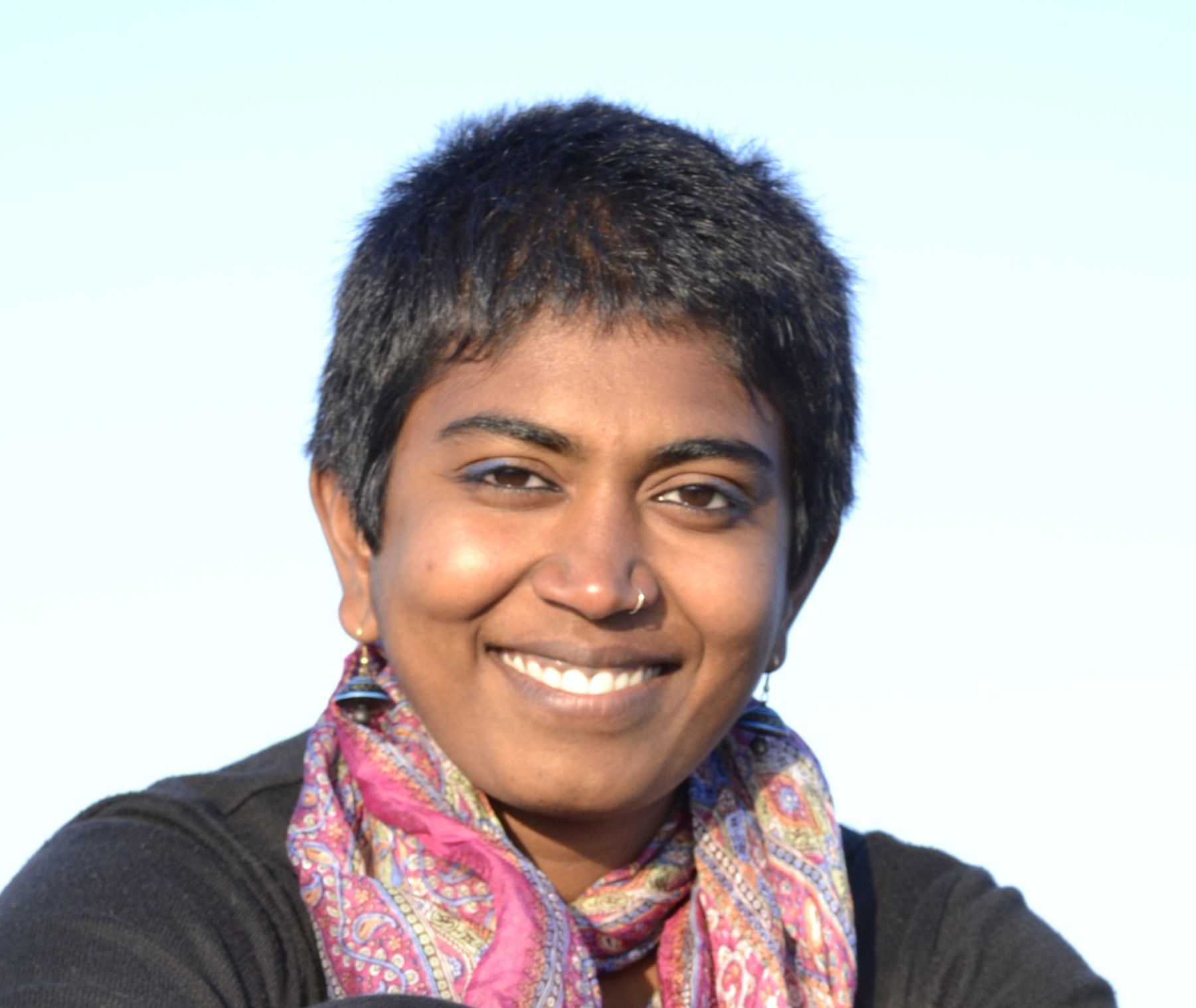 Hafizul Sheikh and Anwar Hussain are the recent additions to the growing list of victims of cow vigilantism or, as some have called it, gautankvad (roughly translating to cow terrorism). It was a ‘typical’ lynching – based on rumours of ‘cattle smuggling’, two 19-year-old boys were beaten to death by a lynch mob in Jalpaiguri when they were travelling with seven cows in a mini-truck. While the investigation into the lynching is on, the question that is also constantly brought up for consideration is whether the dead were cattle thieves or legitimate cattle traders. One doesn’t know yet. Irrespective of what the investigation reveals, the air of illegality surrounding ‘all things cow’, dead or alive, through legal prohibitions and penalties contained in various cattle protection laws play an important part in the making of vigilante violence.

While public outrage provoked by these incidents has been directed against the law and order machinery of the state and the means employed by vigilantes, the underlying issue of cow slaughter has often been side stepped. Despite the issue being contentious, most states today impose either a partial or complete legal prohibition on cow slaughter. But what often ducks public scrutiny is the extent and severity of these prohibitions. In what can only be described as legislative overreach, many states have unreasonably widened the ambit of prohibition to criminalise other acts in addition to banning slaughter like transportation of cattle and/or beef, sale and even possession of beef, often accompanied with disproportionately excessive punishments and other draconian provisions.

In Jharkhand, transportation, sale or possession of beef and even abetment and attempt to commit the offence carries a minimum rigorous imprisonment of one year and upto a maximum of ten years and in Rajasthan it is upto five years; in Uttar Pradesh transportation or sale of beef/cattle carries a rigorous punishment of upto seven years and merely attempting to commit the offence can entail upto three and a half years in prison; in Uttarakhand a minimum of three and a maximum of seven years of rigorous imprisonment and in Gujarat upto three years of imprisonment is imposed for sale, transportation and even possession of beef; in Haryana sale of beef entails a minimum rigorous imprisonment of three years and upto five years; in Goa and Punjab it is two years of imprisonment for possession of beef and in Delhi, Maharashtra and Madhya Pradesh the offence is punishable by one year of imprisonment. To add to this, in many states the presumption is of guilt where the onus of proving innocence is on the accused and the offence has been made non-bailable. Where possession is prohibited, it has been made a crime per se, irrespective of the amount possessed and whether it is intended for sale or not. Provisions regarding slaughter tend to be even stricter and more draconian.

Also read: The Vigilantes Are Here. How Do We Fight Them?

The vigilante and the victim

Edmund Burke said, “Bad laws are the worst form of tyranny”. The tyranny of cow protection laws can be seen in the nearly 75 incidents of cases of vigilante violence that have been reported recently. Analysing different aspects of these reported incidents like place of occurrence, triggers of the attack and subsequent state response, against the backdrop of different cow protection laws across the country, reveal important linkages between vigilante violence and the law. Significantly, it is seen that states with the strictest laws reported higher incidents of lynchings – nine cases in Haryana, eight in Uttar Pradesh, seven in Rajasthan, six in Jharkhand and five in both Delhi and Gujarat, together accounting for almost 54% of the total reported cases.

In stark contrast, in states like Arunachal Pradesh, Meghalaya, Mizoram, Nagaland, Kerala and Sikkim where there is no specific legislation prohibiting slaughter, no incidents of lynching or the like have been reported. Notably, even in states where the prohibition (both complete or partial) is restricted to only the slaughter of cattle, the number of incidents reported was only 12. In comparison, a staggering 63 cases or 84% of the 75 incidents occurred in states where acts in addition to slaughter, like transportation, sale, purchase and possession of beef, are also criminalised.

Of course it is not a perfect overlap. The corollary is also not always true – although places like Chattisgarh, Goa, Puducherry and Uttarakhand have wide-sweeping prohibitions, there are no reports of such attacks. On the other hand, Karnataka from where the highest number of these incidents has been reported, has a comparatively less severe law. However, most of these attacks in the state were reported from its coastal districts, a region that is known to be communally sensitive. Notwithstanding these outliners, the overall pattern seems to suggest that states with wide-sweeping and severe laws also record higher incidents of violence.

It is not the case that cow slaughter laws alone determine the occurrence of violence or directly cause it; the law in itself cannot lynch, hang or brutalise people. And vigilante violence can occur in complete disregard to the prohibitions under the law. Nonetheless, what the law does is create the legal and institutional backdrop within which, when necessary political and social conditions exist at the local level, gau rakshaks and lynch mobs can operate with impunity. In fact, oftentimes these laws are products of and reinforce local politics.

If the causes of violence in these cases is analysed, it is noteworthy that only 14 incidents of vigilante attacks were based on rumour/suspicion of slaughter. In majority of cases, almost 30, such attacks occurred during of transportation of cattle and 22 attacks were against persons rumoured or accused of eating or selling beef. In four incidents Dalits were beaten for either skinning a dead cow or being forced to skin the animal. Even in case of Karnataka, most attacks occurred during transportation of cattle allegedly for slaughter, an act prohibited under state law. The consequence of expanding the scope of offences is that it widens the number of potential offenders and also the sphere of vigilantism. Where criminalising slaughter primarily covers slaughterhouses, traders and butchers directly involved in slaughtering animals, criminalising transport of cattle and/or beef, sale and possession of beef potentially exposes anybody directly or indirectly involved with cattle or beef – farmers, consumers, transporters, hoteliers, workers in meat or leather trade, etc – to the risk of both legal prosecution and vigilante attacks.

Given the unreasonably high penalties for such acts coupled with the presumption of guilt also means that for victims of these attacks it might be better to suffer at the hands of these vigilante groups, than to fight an uncertain legal battle and risk imprisonment for several years. In more than half of the reported cases FIRs were filed against victims themselves under slaughter prohibition laws. Irrespective of whether these violated occurred or not, the political narrative that they enable is of gau raksha either being merely a response to criminal activities of others, or worse, as being towards the protection of the law itself. Cow protections laws have therefore, in popular discourse, made ‘vigilantes’ out of common thugs and criminalised their victims. 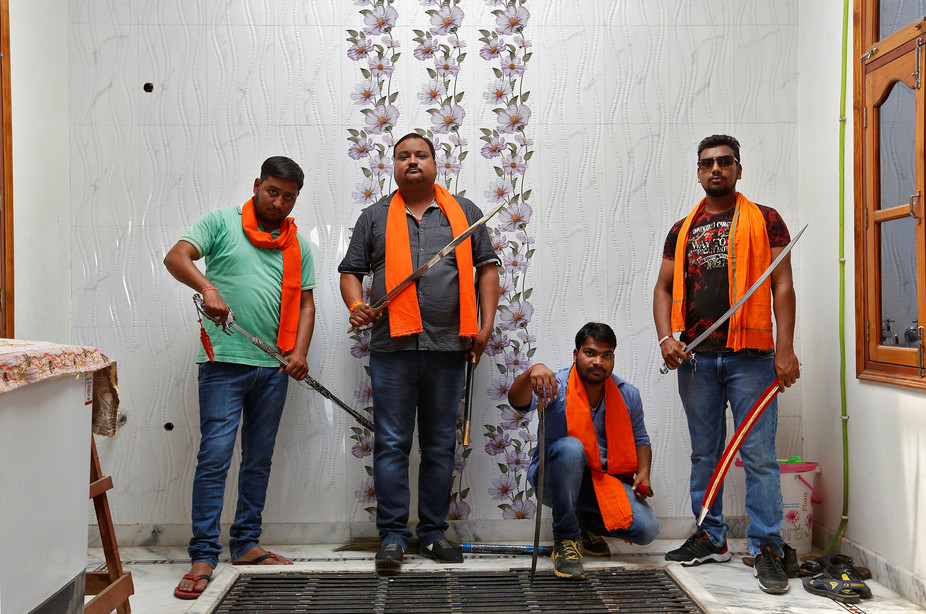 Making the crime and the criminal

By making transportation, sale and possession of beef a serious offence, these laws have effectively criminalised the consumption of beef in the pretext of banning cow slaughter. To be clear, there is no constitutional mandate to prohibit beef consumption. Nor its transportation, sale or purchase. Directive Principle of State Policy encapsulated in Article 48 of the constitution that encourages states to “take steps for preserving and improving the breeds, and prohibiting the slaughter, of cows and calves and other milch and draught cattle” is limited in its scope. First, it only relates to prohibiting slaughter of cattle and no other acts. Second, the purpose of such prohibition is only to ‘“organise agriculture and animal husbandry on modern and scientific lines” and does not propose a blanket ban. The demand for a complete ban on cow slaughter and beef consumption has always been religious; one that was rejected during the constituent assembly debates.

Once the consumption of beef is criminalised, the consumers of beef become cast as criminals; mainly Muslims but also Dalits, Christians and tribals. Beef eating has historically been the dividing line between caste Hindus and ‘others’, between cow worshippers and beef eaters. Beef eating is not merely a dietary practice or ‘an act’ but is politically constructed as inherent and integral to the Muslim identity – a marker of their non-Hinduness. A vegan Muslim therefore, in public perception, is still a beef eater. Make beef eating a crime, and the persecution of Muslims is an obvious and perhaps even an intended consequence, not simply a case of misuse or the abuse of law by some miscreants.

By casting the community under a shadow of doubt, the ensuing insecurity of persecution has serious consequences on the ability of people to enjoy basic constitutional freedoms, liberties and safeguards as equal citizens of the republic. It is important to remember that when Junaid was mercilessly killed and his brothers brutally beaten, the boys were not killing or trading a cow, selling, eating or even carrying any meat. Nonetheless, their attackers kept taunting them as “beef eaters” and “anti-nationals”. The cause of the attack was a petty fight over a train seat, one they dare not have picked being ‘beef eaters’.

The fallout of some of these draconian cow protection laws is neither accidental nor unintended. There is a deliberate attempt to create a shadow of illegality and criminality around anything to do with cow slaughter and beef eating. In the past three yearsm states like Rajasthan, Maharashtra and Haryana have made their cow protection laws even stricter to include new offences and substantially increase penalties. M. Venkaiah Naidu even falsely claimed that the constitution bans beef. Adityanath’s foremost agenda in Uttar Pradesh after taking power was to crack down on ‘illegal’ slaughterhouses. Although the illegality pertained to environmental and other regulations, the public perception sought to be created was of rampant existence of slaughterhouses stealthily slaughtering cows. Add to this the constant noise being made around making cow the national animal and threats to hang “cow killers” and “beef eaters” that go uncondemned. The narrative of illegality surrounding cow slaughter and beef consumption, fed by Hindu nationalistic politics and supported by law, creates the context and provides the justification for violence against vulnerable minorities. Therefore, challenging these draconian and arbitrary cow protection laws is a necessary step to not only end this lawlessness in the name of cow vigilantism but also to uphold constitutional and democratic values.

Rashmi Venkatesan is an assistant professor of law at the National Law School of India University, Bangalore and would like to thank Radhika Goyal for her able research assistance and support. Views expressed are personal.