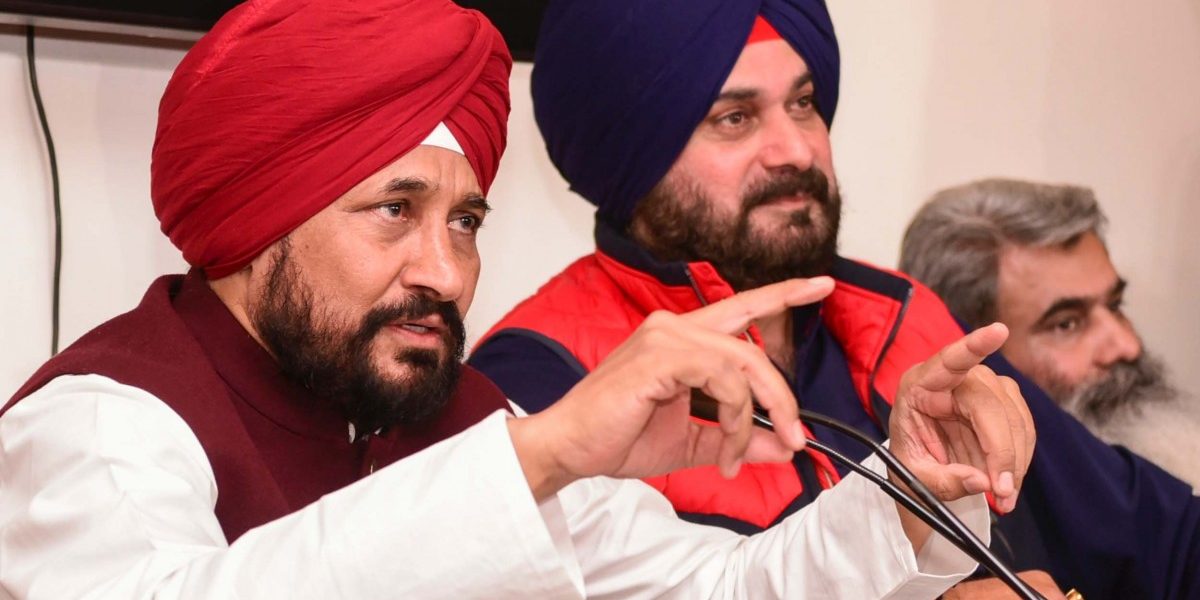 The list was released after the party’s central election committee chaired by party chief Sonia Gandhi cleared the names in its meeting held on Thursday.

The first list has as many as nine women candidates, representing around 10 per cent so far.

The party has given 40 per cent seats to women in Uttar Pradesh, where it is going to polls with a focus on women empowerment.

The party has also adopted ‘one family, one ticket’ formula while distributing the party tickets.

Similarly, Punjab minister Brahm Mohindra will not contest and his son Mohit Mohindra will contest in his place from Patiala rural assembly seat.

All other sitting ministers will contest from their respective constituencies they currently represent.

Besides ministers like Sangat Singh Gilzian has been fielded from his Urmar seat, Aruna Chaudhary from Dina Nanagar, Raj Kumar Verka from Amritsar West-SC, Sukhbinder Sarkaria from Rajasansi and Bharat Bhushan Ashu from Ludhiana West.

Former deputy chief minister Rajinder Kaur Bhattal has been fielded from Lehra constituency which she had lost in the last assembly polls.

Rupinder Kaur ‘Ruby’, who had switched sides from the AAP to Congress, has been fielded by the party from Malout-Sc seat. She was elected from Bathinda Rural in the last election on AAP ticket.

Punjab Youth Congress chief Amarpreet Singh Lally has been given the party ticket from Garhshankar.

Jagpal Singh Abulkhurana has been fielded from the Lambi constituency currently represented by Parkash Singh Badal.

The party is yet to declare its candidate for the Patiala Urban constituency which was represented by former chief minister Amarinder Singh. The party will also declare its remaining 31 seats for the 117 member assembly soon.

Punjab assembly elections are slated in a single phase on February 14 and the results will be out on March 10.