Senior Congress leader Manish Tewari said that both economic and constitutional “fundamentals” were being “subverted” by the Narendra Modi government. 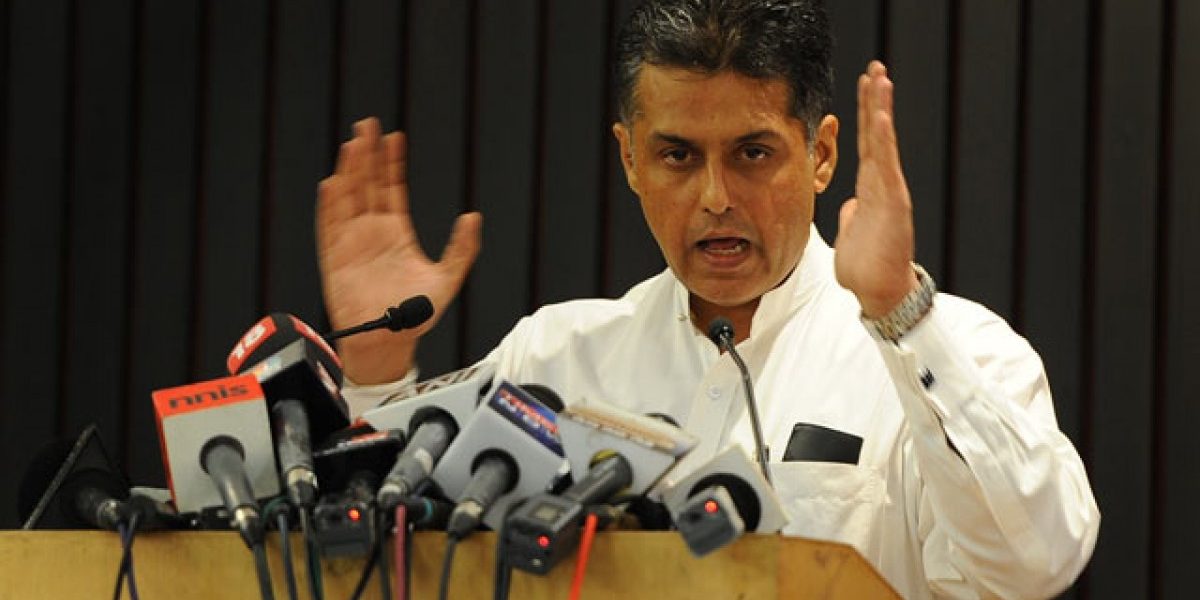 New Delhi: The Congress launched a multi-pronged attack on the Centre, calling the first 96 days of the NDA government’s second term a regime of “chaos, tyranny and anarchy”.

Addressing a press conference on Wednesday, senior party leader Manish Tewari said that both economic and constitutional “fundamentals” were being “subverted” by the Narendra Modi government.

He said that people and investors have lost their faith in the sagging Indian economy. His comments came days after the economic growth showed a decline in the first quarter of this year. “Today economic growth is at 5% but it is not only the 5% which is a cause of concern… the share of agriculture in our GDP has dropped to a record low of 14%,” he said, adding that 65% of Indian people depend on agriculture.

While saying that merchandise exports and imports are down, he said that the much-touted Mudra, a soft-loan scheme for budding entrepreneurs, was a “monumental failure” and has hardly been the “great employment generator” it was believed to become.

He said that “excerpts of a report which was commissioned by the Ministry of Labour” points out that “new jobs account for only 10% of total loans given.” He said the report was suppressed by the Centre and is likely to be kept under wraps until the upcoming state elections are concluded.

After pointing out the alleged economic failures, Tewari lashed out at the Centre for the crisis in Jammu and Kashmir and Assam.

“…for the last one month there has been a complete shutdown in Jammu & Kashmir in every sense of the word. Jammu & Kashmir is in the throes of an undeclared emergency where civil rights have ceased to exist. Jammu & Kashmir is a volcano which is waiting to explode and the NDA-BJP government except for coercion, intimidation, detention has no other policy as to how to deal with this man-made disaster which they have created,” the former minister said.

He accused the government of failing in Assam too. “The situation in Assam is going north. 19 lakh people or more than 19 lakhs people have been rendered stateless (after the final draft of the NRC was published).” 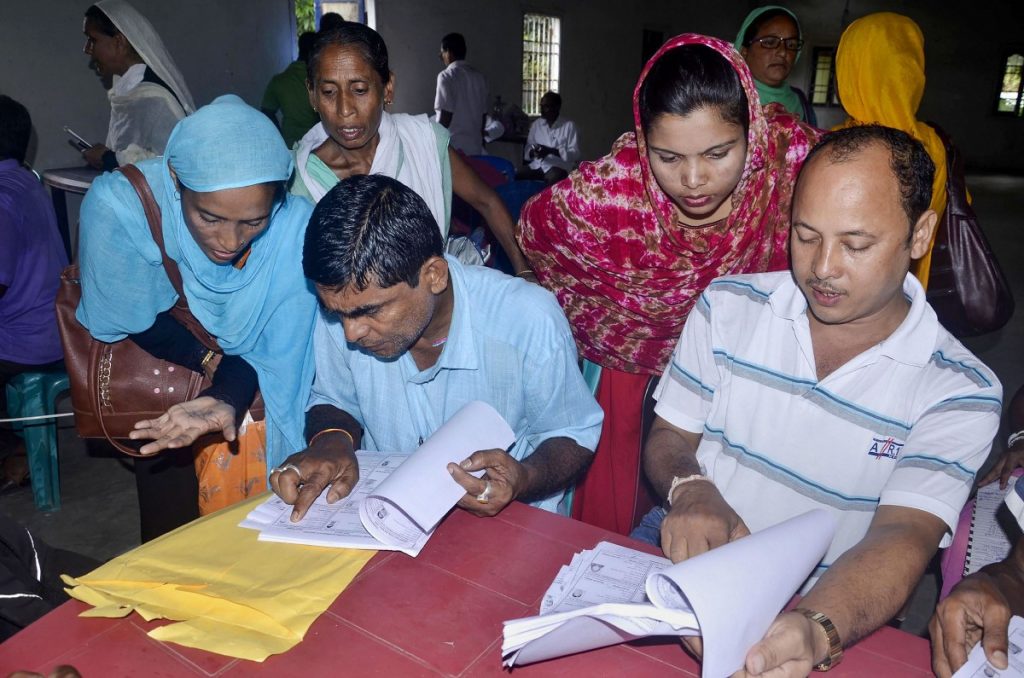 He added that those opposition leaders who are pointing out this “complete breakdown of governance” are being “persecuted”. He said that the arrest of Karnataka Congress leader D.K. Shivkumar and the ‘harassment’ of former finance minister P. Chidambaram are cases in point.

“The arrest of Shivkumar is but the latest in a continuing political vendetta. Shivkumar’s only crime was that he provided a home, he protected those Congress MLAs of Gujarat who were being poached by the NDA-BJP during the Rajya Sabha elections in 2017. In all these cases, there has not been a single conviction by any court of law,” he said, emphasising why he felt that Congress leaders were “persecuted” and not “prosecuted”.

“Persecution requires only the misuse and the abuse of state instrumentalities. When the lawyers of the government plead for the custodial interrogation in the courts of law, it is a euphemism for the physical, mental and emotional torture of their political opponents. For if you have evidence, then you do not require custodial interrogation?” he asked.