How the Chhattisgarh Police Turned a Well-Regarded Sarpanch Into a Fugitive, and Now Captive

If the government was sincere about bringing peace and a normal administration to Bastar, it would have used the good offices of Panda and his wife instead of spending the past decade tormenting and harassing them. 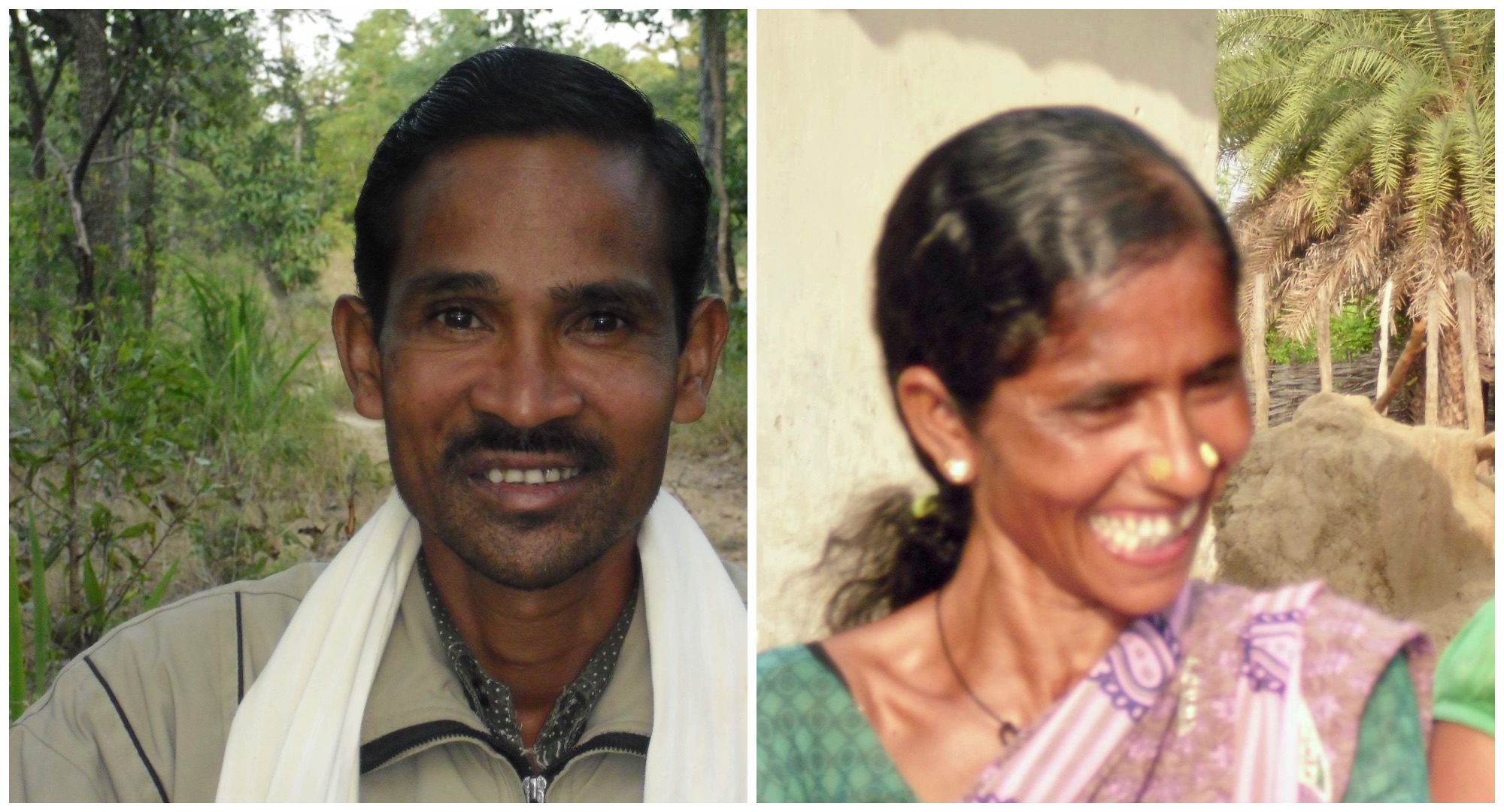 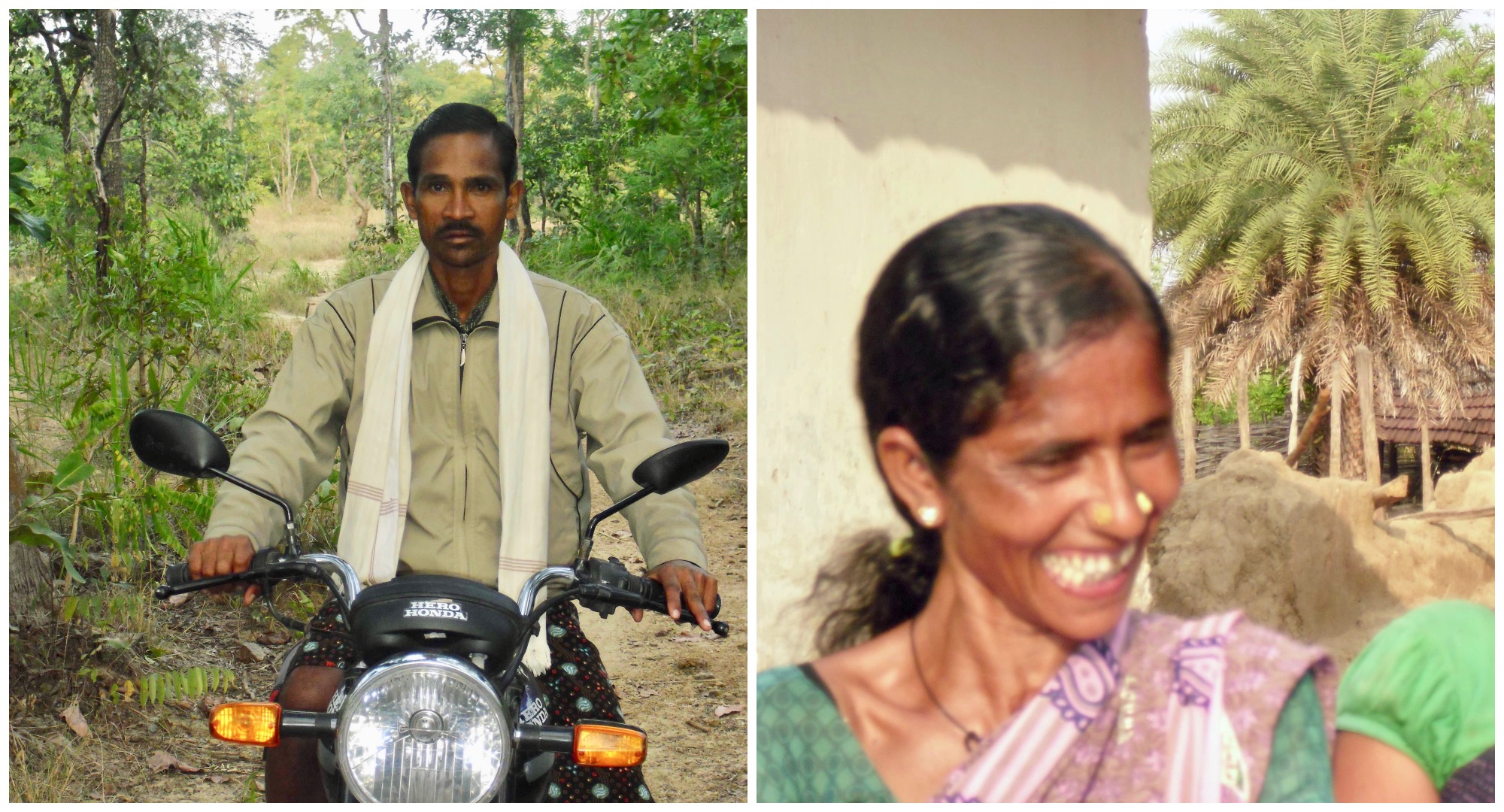 Since the April 24 Maoist attack in Bastar which 25 CRPF personnel were killed, experts have talked of how the road from Dornapal to Jagargunda has been under construction for some five years, and lamented the fact that so many jawans have lost their lives trying to provide protection for road building.

But there was a time before 2006-7 and before Salwa Judum destroyed this area, when this was a thriving road by Bastar standards, with at least three important weekly markets located on it – Chintagufa, Chintalnar and Jagargunda. Even now, despite the devastation in the villages around, there is a weekly market at Chintagufa, a school, a fair price shop (PDS) and a health centre (however erratically it functions) – and the credit for this must go entirely to its former sarpanch, Podiyam Panda.

Even the presence of the CRPF camp there is due to Panda’s help – he helped the CRPF level the land for a helipad with his tractor, and provided emergency rations to the jawans out of his own stock when their supplies did not come. He once saved the lives of seven CRPF jawans who had been kidnapped by the Maoists, arguing with them all night at risk to himself, and finally succeeded in getting them released. He was also instrumental in assisting the mediation for the release of Alex Paul Menon, the former collector of Sukma who had been kidnapped by the Maoists in 2012. I have known Panda for some 15 years now and as I describe in my book, The Burning Forest, he “is someone who commands instant respect from everyone who knows him – Maoists, police and villagers alike.”

Yet today, Panda is in police custody and his fate is entirely uncertain. He was picked up on May 3 while on his way to check on a fishpond which was drying up between Minpa and Chintagufa. Villagers collecting tendu leaves who witnessed this also reported that he was badly beaten by the patrolling party of CRPF and district police. Every attempt by his wife or other members of his family to enquire about him – whether at Chintagufa thana or Sukma thana – was met with stern refusal and a denial that he was in police custody. At the same time, the police leaked news to the press that they were questioning Panda, floating all sorts of rumours such as the claim that his wife had been brought in a helicopter to identify him (Dainik Bhaskar, May 7, 2017). While police sources confirmed to The Hindu on May 7 that he was in their custody, the DIG, Dantewada Range, P. Sunderraj, said that he was ‘Not arrested so far.”

When his wife, Podiyam Muiye, who is now the sarpanch of Chintagufa, approached the police station again on May 10 with some clothes for him, the clothes were taken but she was not allowed to meet him. Finally, in desperation, the family filed a habeas corpus petition in the Bilaspur high court on May 12. That very evening, the police summoned his brother to meet him, and the next day (May 13) took another brother captive on the pretext of calling him to meet Panda. On Saturday, Panda also placed several calls to his wife, telling her that she should return instantly, that he had ‘surrendered’ on May 9 and didn’t want to return to the village, and more bizarrely, that he is free to go wherever he wants but can’t come to Bilaspur to meet her because he has no money. His wife notes that he sounded stressed. It seems very likely that these calls are being made under duress from police custody, since his whereabouts – and now, that of his brother – are still unknown.

Why is Panda a problem for the police?

Panda is someone whom the police should have treated as a friend, given how popular he is in the area. Although he was a Communist Party of India (CPI) district council member, CPI leader and former MLA Manish Kunjam notes that Panda even had relations with Nankiram Kanwar, former home minister, and that any politician who wanted to work done in the area would consult him. 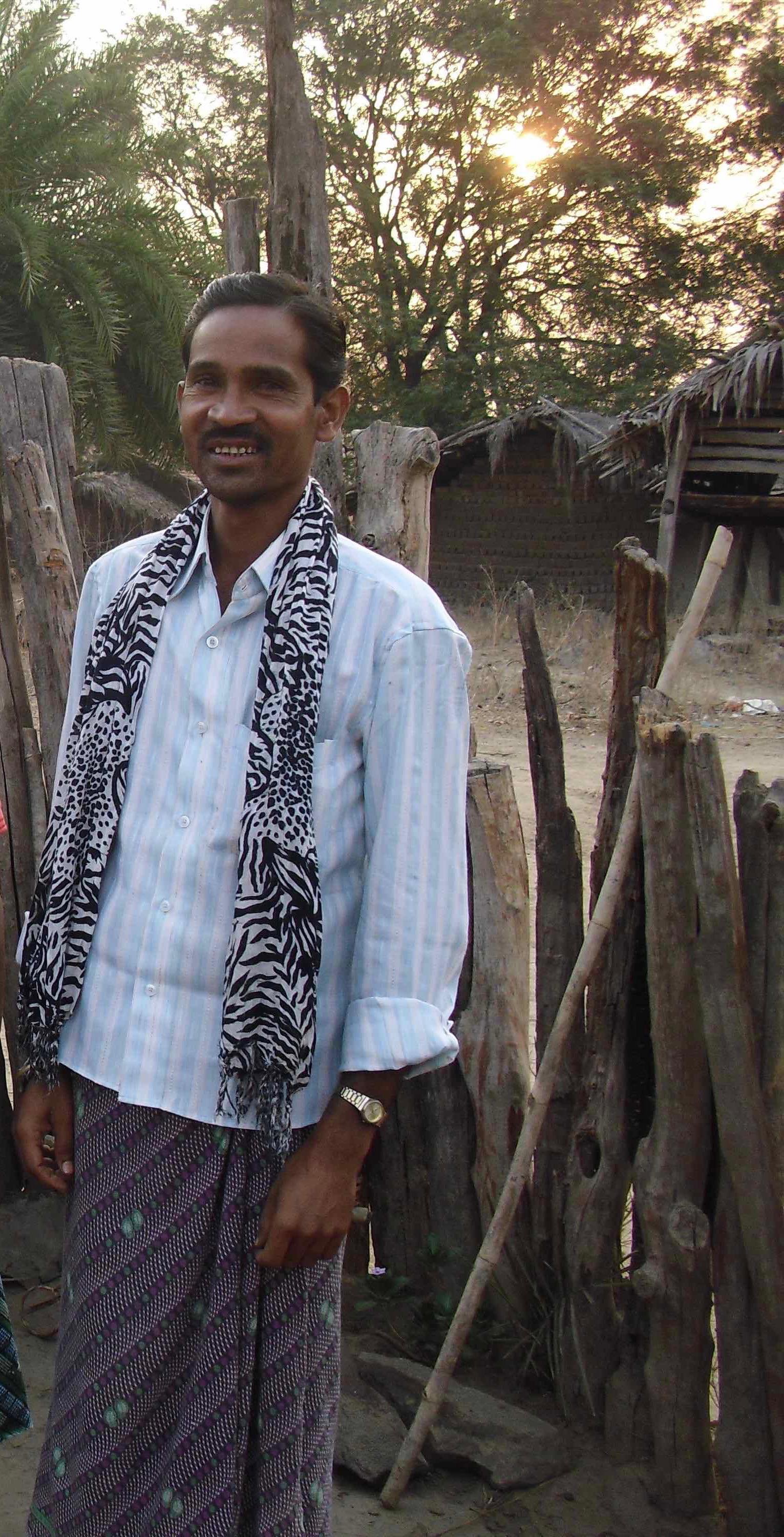 But the problem for the police is that Panda has been critical in protecting the human rights of the villages around Chintagufa. In 2008, when the NHRC was tasked by the Supreme Court with investigating the Salwa Judum, it was Panda who brought several of the victims to testify. Had it not been for Panda, the Samsetti rapes would never have come to light – it was he who persuaded the girls to testify and gave them the courage to approach the court. It is another matter that the girls were forced to retract their allegations because the police never enforced the court’s warrant against the special police officers, who continued to live with impunity in police barracks.

In 2010, because of these activities, and as part of a general drive against the CPI, the then SSP Dantewada, S.R.P. Kalluri, arrested ten CPI leaders, many of whom were elected representatives. This included Kartam Joga, petitioner before the Supreme Court in the case that eventually saw the Salwa Judum banned. Panda would have been the 11th CPI prisoner, had it not been for the police themselves – one of whom advised Panda to go underground till the heat died down.

In retrospect, it was bad advice, because Panda would have eventually been acquitted like the others for lack of evidence – the charges against them were so clearly trumped up. Instead, he has been forced to wander in the forests for the past seven years, and every Maoist incident that happens in the area is attributed to him. In fact, as all journalists who have visited the region can testify, Panda has never strayed far from his village. Had he been a Maoist, he would have been in a squad carrying out actions – and not cultivating his fields, checking on his fish ponds etc.

But pushing Panda underground also backfired on Kalluri, because when the security forces and SPOs burnt the villages of Tadmetla, Timapuram and Morpalli, it was Panda who first informed the press, and helped them visit the area and get information. Panda also persuaded villagers not to flee and arranged for immediate relief. Now that the Central Bureau of Investigation has found the SPOs responsible for the arson and is still investigating the rapes and murders, and Kalluri has taken responsibility for the operations, it is clear why he would regard Panda as a prime enemy.

The police are also incensed because it was Panda who reported the case of a minor girl from Chintagufa who alleged rape by the security forces on April 2 this year. She has severe injury marks on her neck to prove she was attacked but was forced to backtrack after being kept in police custody for three days during which she was not allowed to meet anyone. However, her case is now before the National Human Rights Commission.

Podiyam Muiye has suffered from both sides. Her house has been constantly raided by the police in search of Panda and she, along with other village women, has been badly beaten by the police. She has been accused by the Maoists of helping the police for allowing solar lights to be installed in the area; she also took the villagers to perform NREGA work and was seen posing stiffly with Kalluri at one of his fake surrender ceremonies. One of her three young sons died of fever because his father was in the forest and they were unable to find him medical care in time.

If the government was at all sincere about bringing peace and a normal administration to this area, they would use the good offices of people like this remarkable couple. Instead, they have spent the past decade tormenting and harassing Panda and his family. Whether he will now be formally arrested, shown as ‘surrendered’, or something else will only be known in court on Monday. But what is evident so far is that the law has no meaning in Chhattisgarh. Panda’s prolonged period in custody without being produced before a magistrate and without any intimation to his family violates not just Article 22 (2) of the Constitution but common sense itself.

Nandini Sundar is a sociologist who teaches at Delhi University

Note: Nandini Sundar is married to one of the founding editors of The Wire.