If the citizens of Delhi decide to vote out the present AAP government based on how the Centre has played its hand in tarnishing the party's image, it would only prove that democracy is not just dead, but that it never really existed. 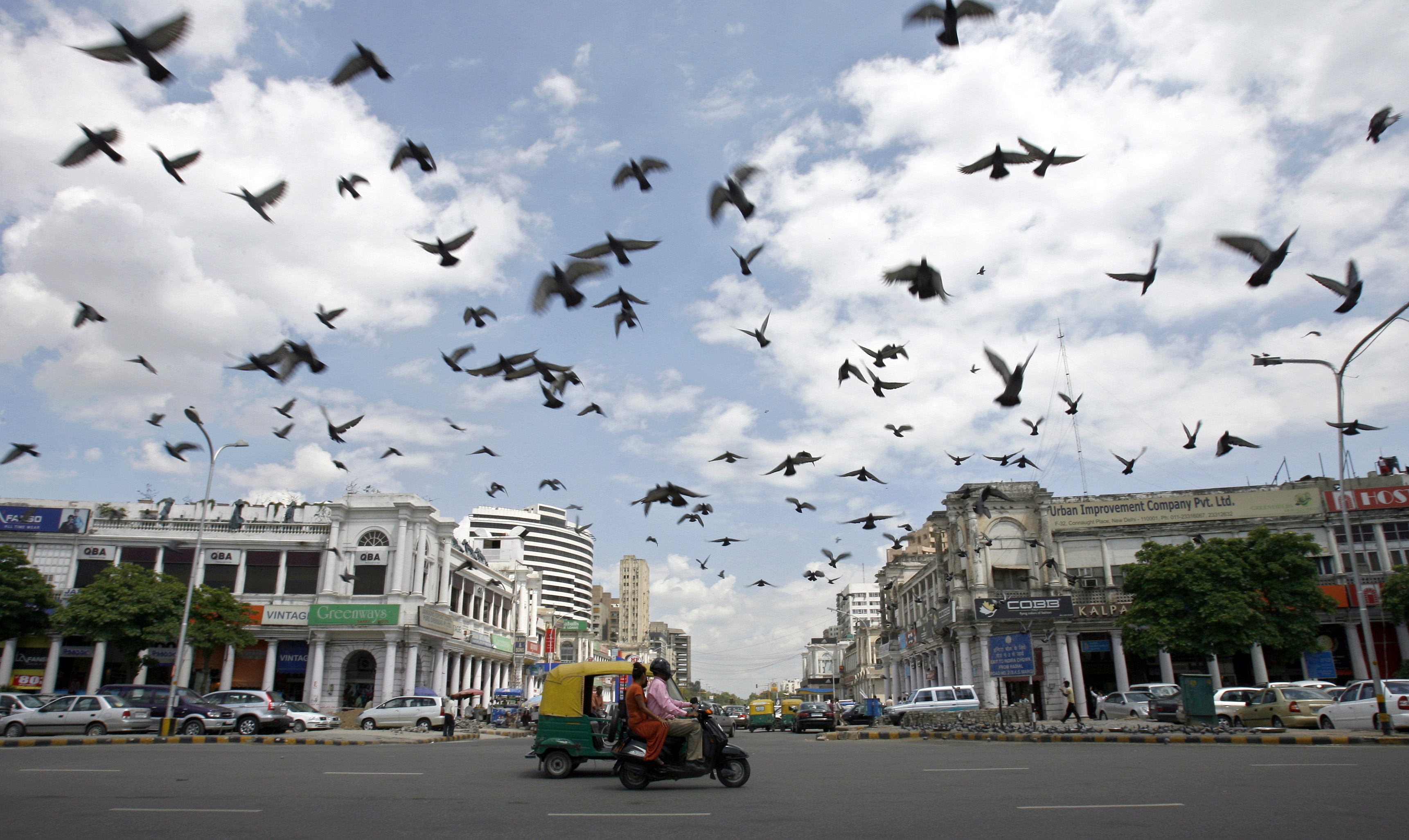 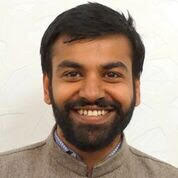 At a time when an MLA accused of raping a teenager could only be arrested after the issue escalated and  became front-page national news, one state is an exception to this lawlessness – Delhi.

In total, 13 MLAs of the Delhi assembly have been arrested on various charges and 20 have been disqualified for holding offices of profit since the current government came into power three years ago. All arrested MLAs are now out on bail and two have been acquitted on all counts. The Delhi high court subsequently restored the membership of all 20 disqualified MLAs on the grounds of no evidence of constitutional violation.

While the jury is still out on some of these cases, it is perception that matters. Elections are not fought in the courts but on the streets. The important question is: why would a BJP-led Central government commit the political blunder of being seen as a political party which obstructs the work of a state government that won with a massive mandate? Four explanations are possible.

First, the police and investigative agencies are acting in an independent and completely apolitical manner. Although possible, this argument is not very convincing considering the political acumen of the BJP and the electoral machine it has become in recent times. The BJP is smart enough to realise that it is political suicide to come across as an obstructionist even though government agencies are acting in their legal capacity.

Secondly, the Central government could want to take away the main electoral plank of the Delhi government – an untarnished image. It systematically wants to malign the AAP. The Central government knows that a common man is too occupied with getting access to basic amenities and does not pay attention to the details, but rather only pays attention to the headline. If true, it appears to be already working with the middle classes who are fickle in their political loyalties. The Delhi MCD election is a good case in point. But could the Central government be a little bit more tactful in pursuing its end goal? Given the suaveness of its operations, it is unlikely that the BJP would be so blatant, which makes even this argument a little unconvincing. 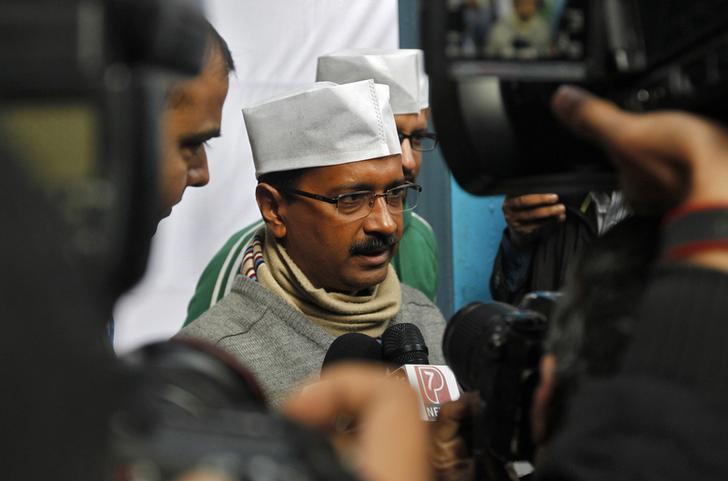 The third explanation is simple. Do not let the Delhi government work. It will not be able to deliver on its electoral promises and be voted out in the next electoral cycle. This argument is again based on the inability of citizens to think beyond their immediate needs.

However, there is yet another explanation for these actions, and that should really concern the citizenry, social scientists, and the architects of our constitution. The Central government wants to make the citizens of Delhi believe that that the Delhi government would not be allowed to function with AAP at its helm, and that voting for AAP is going to be what psephologists could call a wasted vote. Another example of a wasted vote is asking electorate to not vote for a particular party because it is not going to win. However this is different from a wasted vote since in this case the party in picture is not just struggling to win but has already won handsomely.

This kind of systematic political discrimination is not happening in India for the first time but the sheer scale of this episode could be unparalleled, if true. Other examples in the past included state governments discriminating against constituencies that have not voted for the ruling party in. But a central government sabotaging all works of a state government, at this scale and with all possible means, is unprecedented. This episode is different in a sense that never before have the people been made to view and accept the helplessness of a ruling government that won 95.71% of the seats in an election.

Whether this explanation rightly explains the behaviour of the Central government, only time will tell. But if true, a lot would depend on what the citizens of Delhi do. Would they give in to this coercion? Would they be ready to suffer for another five years by voting the current government in? Would they uphold the ideals of a democracy that our forefathers enshrined in our constitution?

If the fourth explanation were in fact true, the reactions and subsequent decisions of people of Delhi would set the course for the entire Indian polity. Will Delhi show the way to the entire country? Or is Delhi just another capital that favours establishment, and political and moral corruption? If the fourth explanation is indeed true and the citizens of Delhi decide to vote out the present Delhi government, it would only prove that democracy is not just dead, but that it never really existed.

Manu Aggarwal is a public policy researcher. His views in this article are personal and do not reflect the views and policies of his employer.