One expects strongmen to thrive on confrontation. But in the face of hard resistance, this one folds, though he doesn’t admit defeat. 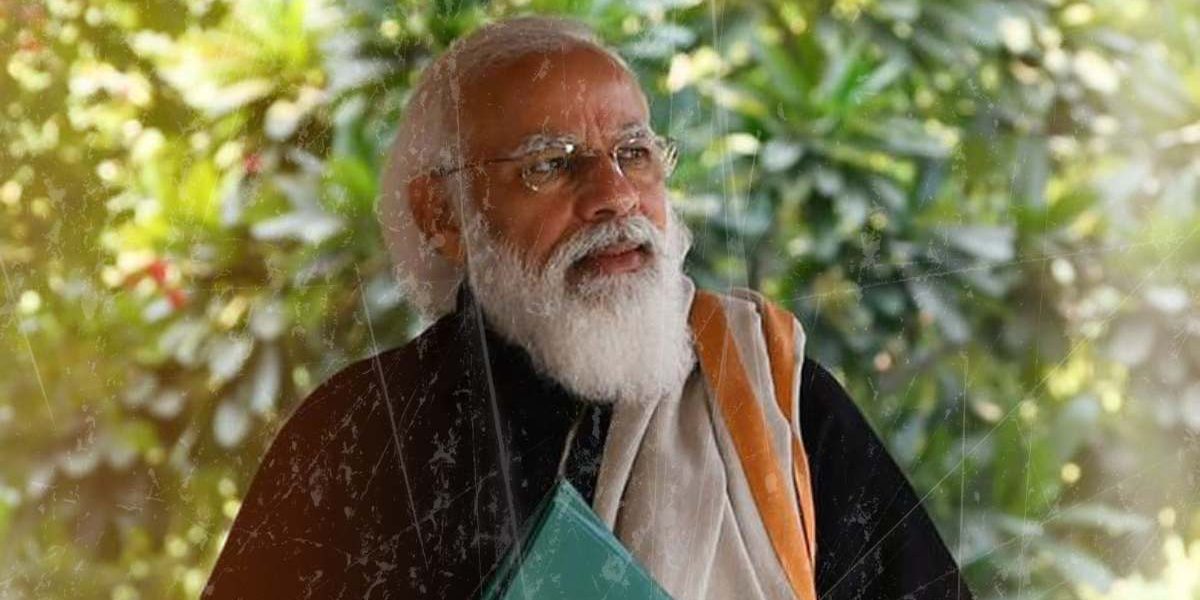 If a problem is ignored, it solves itself in India.

The Citizenship (Amendment) Act was passed 665 days ago, in 2019. India’s home minister promised it was the first element in a pincer whose second claw would be the National Register of Citizens. Between these two, India would squeeze the “termites” and deport them.

This did not happen. The CAA’s rules have not been framed, meaning that it has not been implemented. When will that happen? When the COVID-19 pandemic is over, Amit Shah now says, which could be never. Why, after the brave words, did Shah retreat? One reason was the brave resistance of protesters led by Muslim women, and the other was the world’s condemnation. India was unprepared for the severely critical motion tabled by European Members of Parliament and reports in India that it had sufficient votes to pass. The IFS cadre is untrained for censure of such sort and pretends India is pluralist.

Not being able to implement it, the government simply moved on from the problem. There is no talk of CAA or NRC these days, and there will not be.

The farm bills have met a similar fate. Produced with alacrity as ordinances in the midst of the pandemic last year, they were passed without allowing a division vote in the Rajya Sabha. It appears that they were both important and urgent. But the prime minister was unprepared (he is seen in some quarters as the most politically astute) for a protest of the scale that the farmers launched. The bills have come undone. Their implementation was stayed by the Supreme Court in January — it is unclear under what law — and they remain stayed. In December, the government accepted two of the farmers’ other demands, the repeal of the Straw Pollution Ordinance, 2020, which criminalises the burning of stubble, and withdrawal of amendments proposed to the Electricity Ordinance, 2020, which would end power subsidies and replace them with a cash subsidy.

In July, two months ago, Piyush Goyal’s Ministry of Consumer Affairs imposed a limit of 200 tonnes (wholesale) and five tonnes (retail) on the stocks of all pulses that traders can hold, except moong. This was to control inflation, but it killed the Modi government’s own law which repeals the Essential Commodities Act, allowing for hoarding. The farm laws are dead, as is obvious to all, and there is absolutely no move from the government to implement them. The prime minister has moved on, leaving the farmers on protest.

One expects strongmen to thrive on confrontation. But in the face of hard resistance, this one folds, though he doesn’t admit defeat. Looking away is good enough.

Where else does one see evidence of this behaviour? Ladakh. At the all-party meeting on June 19 last year, Modi said, “Na koi wahan hamari seema mein ghus aaya hai, na hi koi ghusa hua hai, na hi hamari koi post kisi dusre ke kabze mein hai” (No one has intruded and nor is anyone intruding, nor has any post been captured by someone). When this was shown to be demonstrably untrue, he did not reverse his position. He just erased it. On June 25, Modi’s official YouTube channels edited the video to remove the line denying intrusion in an attempt to move on from the controversy. The problem remains. Modi just doesn’t talk about it.

Two of his favourite phrases used to be “one bright spot in the world’s economy” (he used it in the famous demonetisation speech) and “fastest-growing economy”. He doesn’t use them any longer. The current finance minister came in when the ship was already beached. Her refrain was: “green shoots are visible”. She last used that phrase over a year ago, so far as one can tell, because none were or are visible. Nobody in the government speaks about the economy or jobs. They have other pakoras to fry.

Aakar Patel is Chair of Amnesty International India and author of Our Hindu Rashtra. His Price of the Modi Years is forthcoming.