Can the BJP Breach the South?

Though the BJP has not been able to make significant gains in the South, it remains to be seen how much longer that remains the case.

The BJP failed to breach South India and it still remains unconquered, but the question is why did the South vote differently? And how long can it prolong this?

Tamil Nadu and Kerala voted against the BJP along more visible ideological and political reasons. Tamil Nadu went through an anti-Brahmin movement that brought in the Dravidian parties, representing the Shudras, and managed to implement affirmative action policies for the backward castes during the colonial era. It has remained as an exception to the 50% cap on implementing reservations.

The BJP’s attempts to malign Periyar as anti-Hindu and desecrating his statue drew wide-scale public resentment, including from the likes of Rajinikanth, who enjoyed proximity to the BJP. Unlike in Bengal, where the desecration of Ishwar Chand Vidyasagar’s statue was projected as anti-Hindu and thereby polarising, bringing in a more robust Hindu identity; the same attempted strategy failed to yield results in Tamil Nadu.

The BJP also got its alliance wrong in terms of occupying the space created by the demise of chief minister J. Jayalalithaa. Further, DMK chief M.K. Stalin offered an ideological resistance to the BJP in projecting it as anti-South and pro-Hindi, and a more open critique of Modi and his role in withholding funds to the state during the floods. In a sense, the BJP was caught without an effective narrative, the situation that much of the opposition found itself in the rest of India. 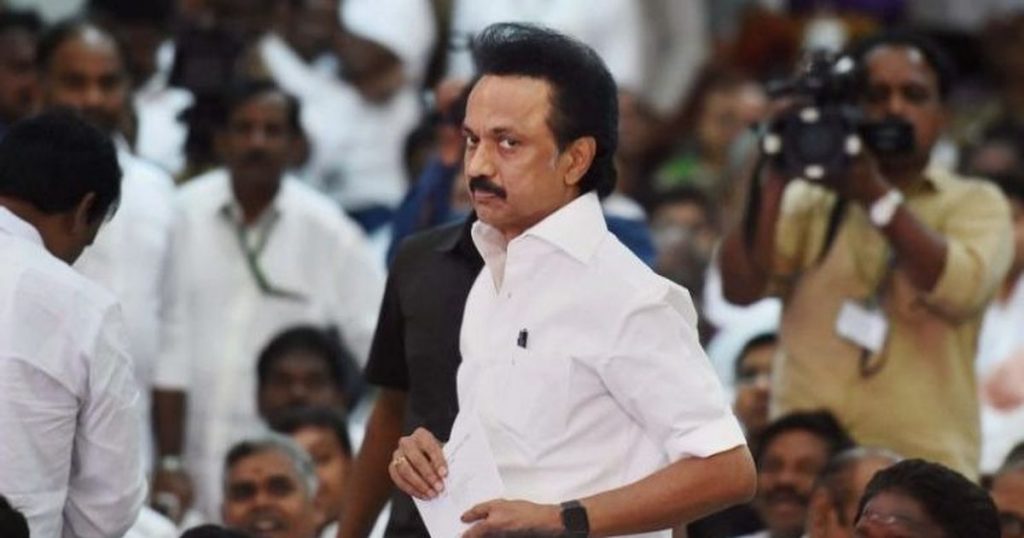 Kerala also offered stiff resistance under the leadership of Pinarayi Vijayan. The mobilisation of the BJP-RSS combine around the issue of women’s entry to Sabrimala gained some initial traction, but counter-mobilisation presented an effective alternative, even if it was only in reinforcing a Constitutionalist vision.

The RSS had made early inroads into Kerala under the watch of Golwalkar and effectively runs a large number of shakhas. Kasaragod and Mallapuram were identified as the ‘hub’ of ISIS activities and it was noted on the global map of terrorism with a few recruits to the ISIS. The RSS managed to also create a controversy around its pet issue of conversion with the infamous Hadiya case. In spite of all these issues and narrative of a sense of hurt sentiment of the Hindus, the BJP found no traction.

Alongside the role of the Communist party, it was possible because of the social character of Kerala that included common neighbourhoods belonging to different religions. This was a result of the social reform movement carried out in the early colonial period by Narayana Guru. Kerala remained high in literacy and a robust welfare state with effective public health system, education and policies such as Kudumbashree poverty elimination programme for women.

Kerala also has a sizeable middle and upper middle class constituted by the Christians and the Muslims, making it difficult to erase them from public presence and memory and ghettoise them. This makes creating rumours and fake news all the more challenging.

The BJP’s success in Karnataka

Karnataka is one state that the BJP could breach by combining the question of political representation to the Lingayats with communal polarisation. The Congress managed to do well in countering it with attempts to identify Lingayats as a separate religion. It also projected Siddaramaiah, an OBC leader who is a known Lohiate with Socialist inclinations with an astute reading of the political situation, as its face. Independent and strong regional leadership in the Congress remains a prerequisite to contain the BJP.

Similarly, the BJP could not open its account in Andhra Pradesh. The strategy of the BJP to discredit N. Chandrababu Naidu by not grating the special category status and occupy the space did not work. Though the TDP lost very badly, the focus on development and garnering more resources did not allow any space to the hyperbolic nationalism of the BJP.

Also Read: Has Congress Been Delivered a Death Blow in Karnataka?

Further, the Muslim population in Andhra Pradesh is less than 9%. They are spread out, without being concentrated in a few districts and are well integrated and speak fluent Telugu. The BJP-RSS are yet to find foothold to target the Muslims or raise the bogey of Hindu khatre mein hai. 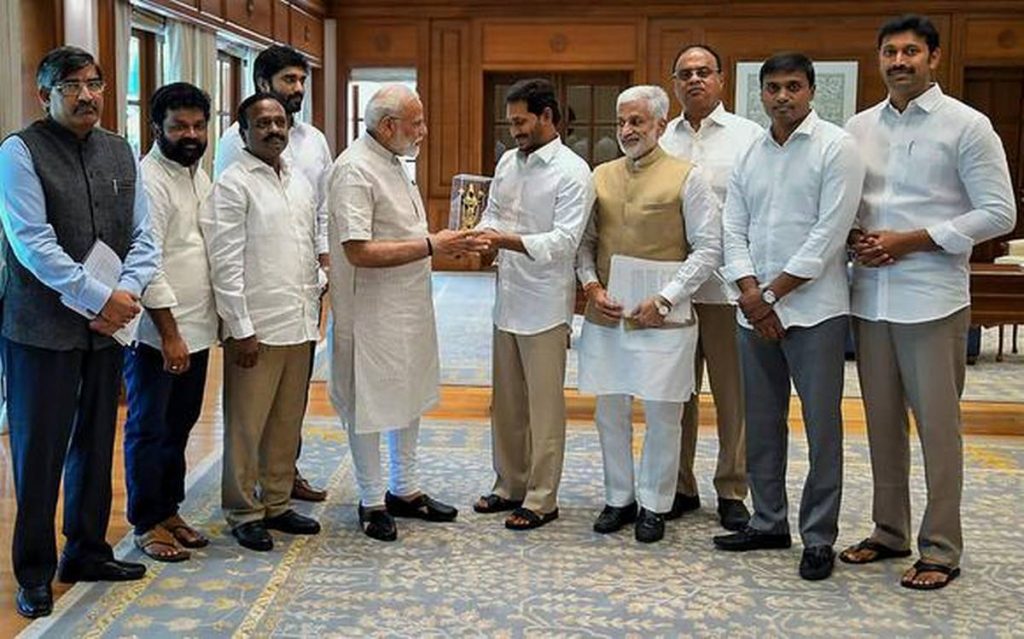 A possible future in Telangana?

The future of the BJP in the South has the best possibility in Telangana. The party won four MP seats in the recent general elections, and their vote percentage also received a jump-start. Telangana has the required social character for the BJP-RSS to ground its polarised narrative. It has a Muslim population close to 15%, concentrated in districts like Nizamabad, where the BJP defeated K. Kavitha, the daughter of chief minister K. Chandrasekhar Rao. Muslims are represented by a Muslim party under Asaduddin Owaisi’s leadership. His brother Akbaruddin Owaisi made fiery speeches against the Hindu gods and goddesses.

Also Read: BJP’s Rise in Telangana Comes as a Shock to TRS

Socially, the Muslims of Telangana are not integrated, with a negligible middle class that declined after Telugu was declared the official language replacing Urdu. Muslims preferred madrasa education in Urdu over formal education in Telugu.

There is a chequered history of communal riots in the state and popular memory of atrocities by the Nizam’s private militia called Razakars, though supported by the Reddy landlords during the heydays of the Telangana armed struggle. The atrocities of the Razakars were more about protecting the privileges of the Nizam and Reddy landlords, but in popular memory, it is registered as Muslim atrocities against Hindu women.

With the decline of Left politics, withdrawal of the Maoists from the plains and depoliticisation of Dalit politics, I fathom it is a matter of time before the BJP will storm to power and expand its base in Telangana.

KCR did well to occupy the space of Hindu identity by performing yagnas and renovating religious places and temples. There is no wide-scale resentment as yet against the welfare policies for the Muslims, including Shaadi Mubarak, and building separate social welfare hostels for Muslim students. But with a jobless growth, restless youth, continued agrarian distress may change this. The ascendant upper castes, gaining from the spread of the IT sector, find their class interests protected by the project of Hinduisation. Pending issues such as a temple sprouting attached to one of the pillars of the famous Charminar and long time social ghettoisation of Muslims provides an ideal mushrooming ground for the BJP-RSS brand of politics.

The TDP is facing a dead-end in Telangana, the social base it had with the OBCs is now shifting to the BJP. It has already become common place for youth to brandish trishuls and a saffron flag. The BJP was at the forefront of hijacking the issue of sub-division of reservations for the Scheduled Tribes, and creating the bogey of terrorism with the appointment of G. Kishan Reddy as minister of state for home.

KCR has bought time for himself by remaining close to the BJP and focused on disallowing space to the Congress. Telangana is likely to be the second stop for the saffron brigade in the South.