According to the police, a few people turned up without their identity cards and tried to enter the polling booth forcibly. The situation is under control now and polling is underway. 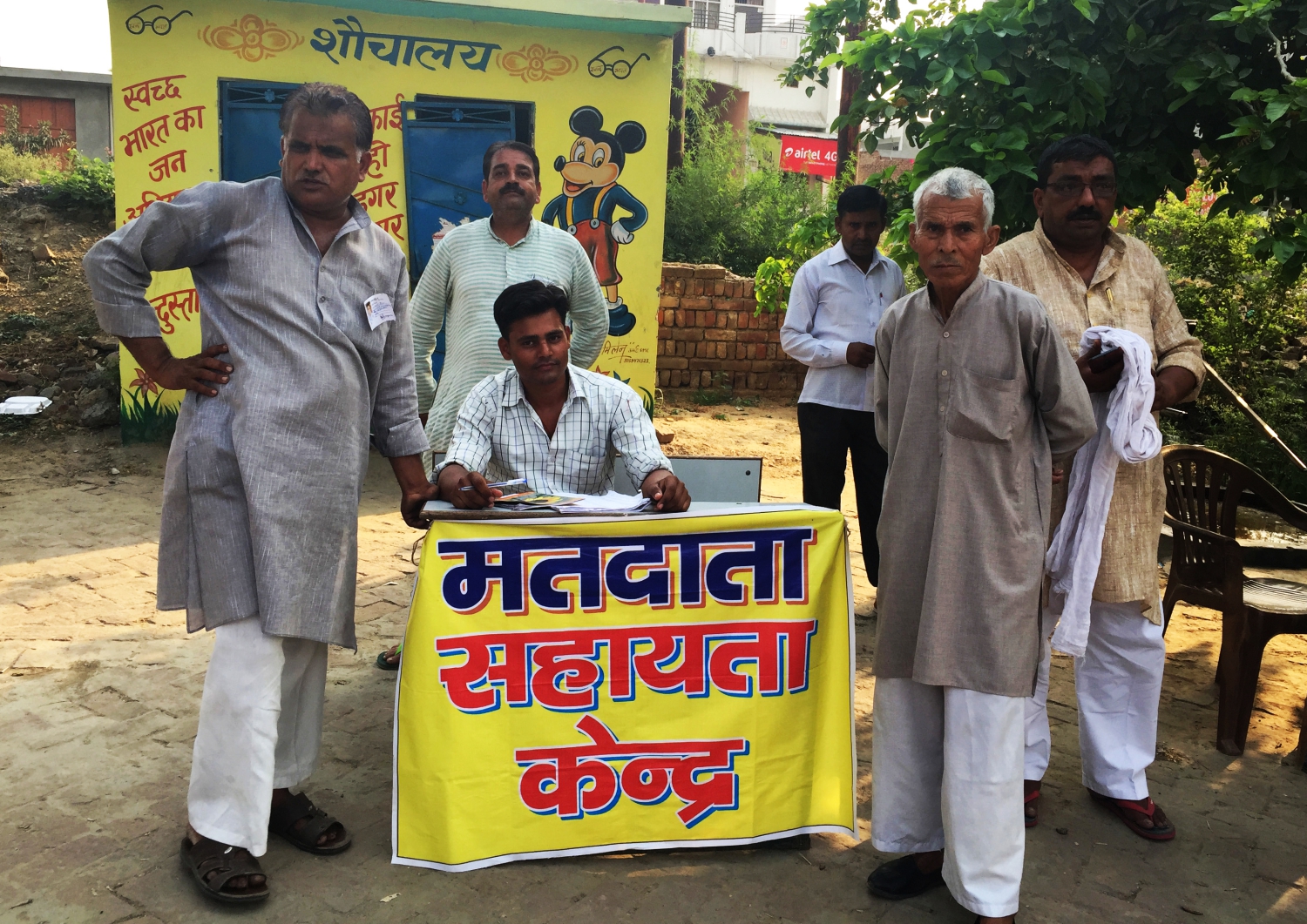 Kairana (UP): BSF personnel fired in the air at a polling booth on Thursday as some people, who were not carrying their identity cards, tried to forcibly enter the premises to cast their votes, police said.

The incident took place at a polling booth in Rasoolpur Gujran village under Kandhla police station around 12 pm, they said.

Some people, who had turned up without their identity cards, tried to enter the polling booth forcibly. Pushing and shoving ensued when the presiding officer tried to stop them, said Superintendent of Police, Shamli, Ajay Kumar.

To bring the situation under control, BSF personnel at the booth fired in the air, which led to chaos. Later police personnel also reached the spot, he said.

The situation is under control now and polling is underway smoothly, the SP added.

Also Read: Elections 2019: In Kairana, Here’s How the Opposition Is Hoping to Win

However, villagers refuted the police’s version of events.

Two residents, Ajmer Singh and Pahal Singh, alleged that polling officials cast their votes to the Samajwadi Party’s candidate but they wanted to vote for someone else.

When the news spread, people got angry. As the situation spiralled out of control, the BSF personnel fired five shots in the air which led to panic, the villagers claimed.

Kairana is one of the eight parliamentary constituencies of Uttar Pradesh where polling is being held in the first phase of Lok Sabha elections.

Voting will be held in the remaining 72 constituencies from April 18 to May 19. Results will be announced on May 23.