While efforts to destabilise the coalition government grow more complicated, the drama seems to have reached a temporary cessation for now due to the Swamiji's deteriorating health. 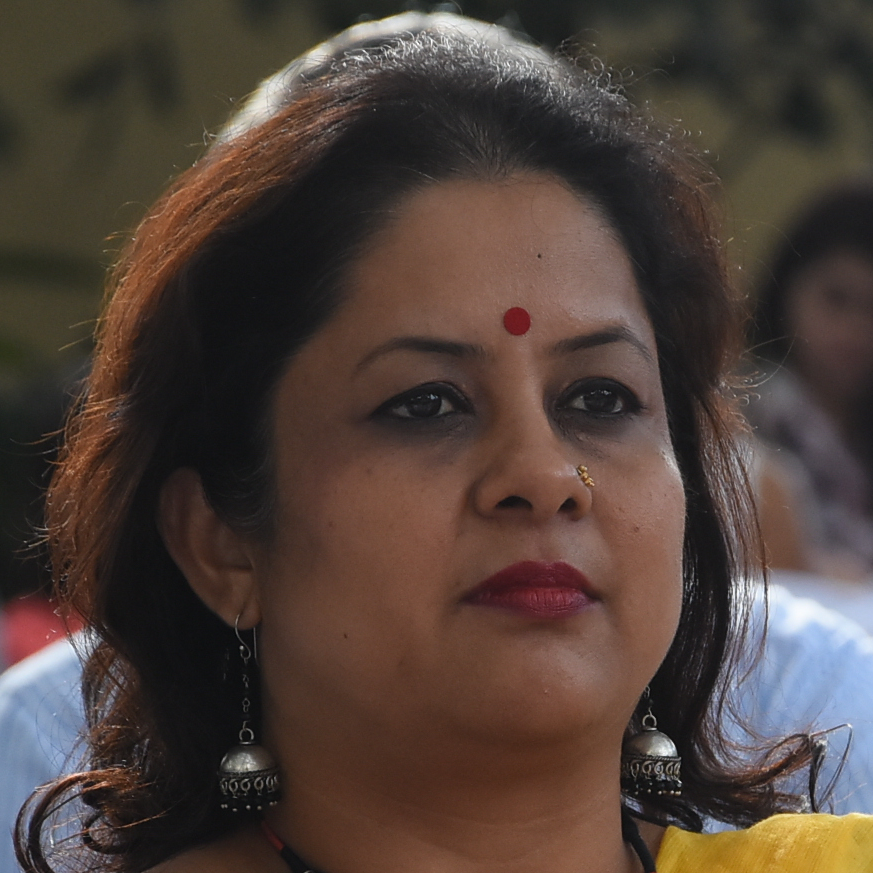 Bengaluru: Efforts to destablise the coalition government between JD(S) and Congress in Karnataka may have hit an unlikely roadblock – a prominent Lingayat seer, Sri Shivakumara Swamiji of Siddaganga Mutt in Tumkur, has taken ill in his very advanced age.

Sri Shivakumara Swamiji was shifted to the mutt premises in the early hours of Wednesday, in an attempt to avoid the state media, which has kept a close watch on his health and location. His health has reportedly remained as it was when he was admitted to the hospital. Sources say he has reached an irreversible stage owing to his very fragile age. 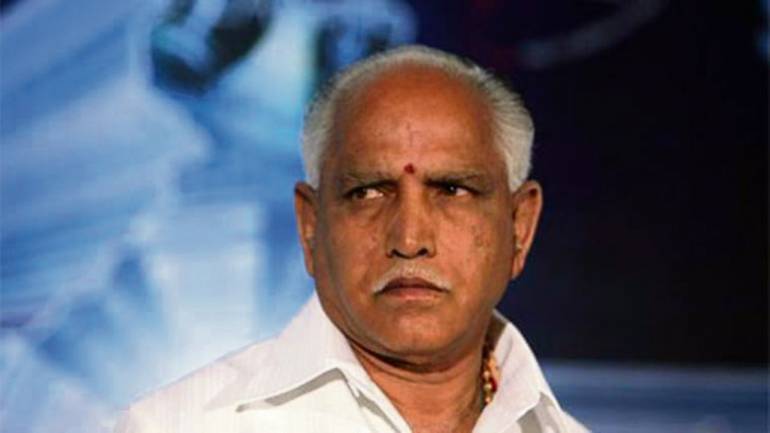 Devotees and mutt authorities believe the Swami is 112 years old. Until quite recently, he managed the mutt and its social activities and institutions – collecting donations to provide free education and hostel facilities for children from poor backgrounds across communities. Lakhs of children have been educated at the Siddaganga mutt, and many still hold a very strong emotional bond with the institution.

Siddaganga Swamiji is also known as the ‘walking god’. Former BJP chief minister B.S. Yeddyurappa holds the mutt especially close to his heart. Currently, things are hotting up in the media rooms in anticipation of the ‘dosti’ government collapsing. Two independent MLAs are withdrawing their support from the government and are being seen in Congress camps again. Consequently, it has become  a very delicate time for the efforts to destabilise the government.

Also read: Try As it May, BJP Doesn’t Have the Numbers to Topple Karnataka’s Congress-JD(S) Alliance

Lingayats form a strong voter base for the BJP across the state, and almost all lingayat mutts are linked with one another, unless there has been a longstanding ideological gap between them. For another Lingayat such as BSY to create ruckus during such a time would obviously lead to constitutional crisis, and in turn take the focus away from the swamiji’s health, since he has been on assisted breathing for the last few days.

Having understood the emerging ‘delicate’ situation of ‘so near, yet so far’ , BJP leader B.S. Yeddyurappa is rushing from Gurugram – where the BJP and some top secret legislators who can be instrumental to lead to the collapse of the government are lodged – to Bangalore to visit the ailing swamiji.

All the prominent leaders and community gurus have been rushing to see him since the last few days. Among the dignitaries and VIPs who rushed to see him  are: deputy chief minister G. Parameshwara; home minister M.B. Patil; former minister Somanna (also a prominent lingayat politician); the scion of Wadiyar royal family, Mysore Yaduveer Krishna Datta Chamaraja Wadiyar and; Congress leader Mallikarjun Kharge.

Prominent seers of various communities, such as Nirmalananda Swamiji of Adichunchanagiri Mutt; Himavad Kedara Swamiji of Balehonnur Veerashaiva Mutt; Dr Shivamurthy Shivacharya Swamiji of Sirigere mutt; Murugha Shararanu of Chitradurga Murugha Mutt, among the others, have also gone to see the swamiji.

The BJP had lent its voice to demands for the Swami to be conferred the Bharat Ratna for exemplary social service. While the situation grows more complicated, the destabilising drama appears to have reached a temporary cessation for now.