The party's president also said the case could be settled in ten days if the Supreme Court held hearings daily. 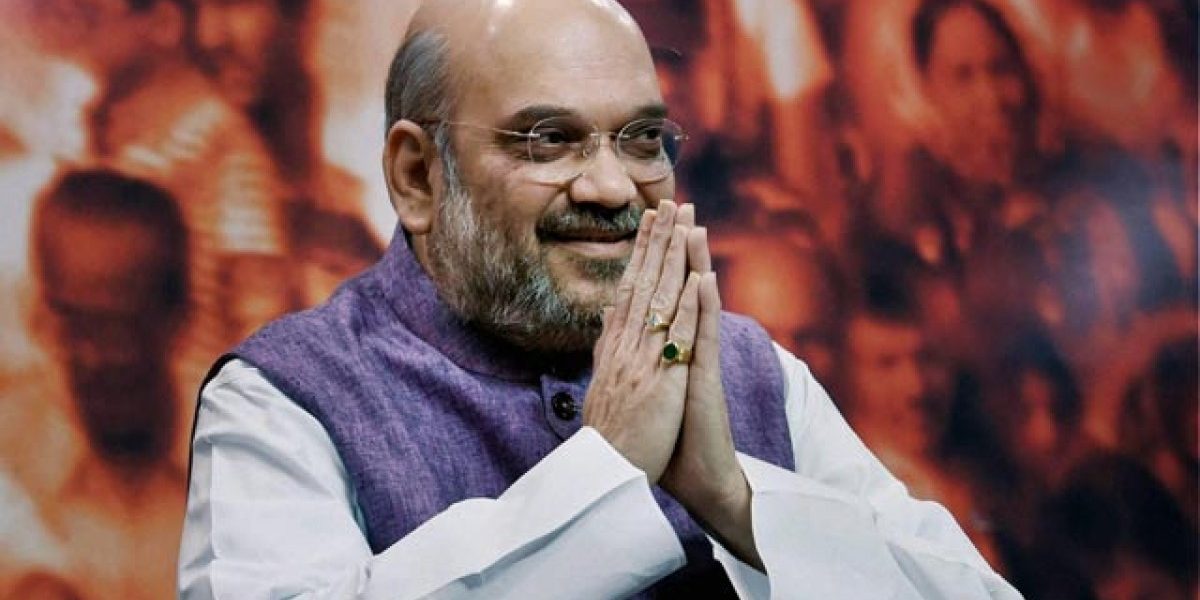 New Delhi: Amit Shah on Wednesday joined a growing list of Sangh parivar affiliates to demand that the Ayodhya title suit be disposed at the earliest.

Speaking at a TV channel’s summit, the Bharatiya Janata Party (BJP) president said that his party wanted a “grand temple” at the “exact spot” and felt if the Supreme Court held “day-to-day hearings”, the verdict could be issued within ten days.

Also Read: The Hindu Right Should Remember That Democracy Runs Deep in India

Shah was confident that the hearings would begin in January 2019 and “whatever the decision”, the apex court should rule on it quickly. He claimed that crores of people, not just his party, wanted to see a “grand temple” built at Ayodhya.

Earlier in October, the Supreme Court said that the Ayodhya title suit would only be listed before an appropriate bench in January 2019.

This was seen as a setback to the BJP, as several of its leaders were pressing for a speedy disposal. On the other hand, Congress leaders were concerned regarding the suit, asking that it be heard only after the 2019 general elections.

“Ayodhya is a title issue. The BJP clearly states that we want to build a grand Ram temple at the exact spot and it is the demand of the entire nation… The case was pending before the Supreme Court much before 2014. Lawyers of both the Centre and UP government requested the court to give priority to the case,” Shah said on Wednesday. 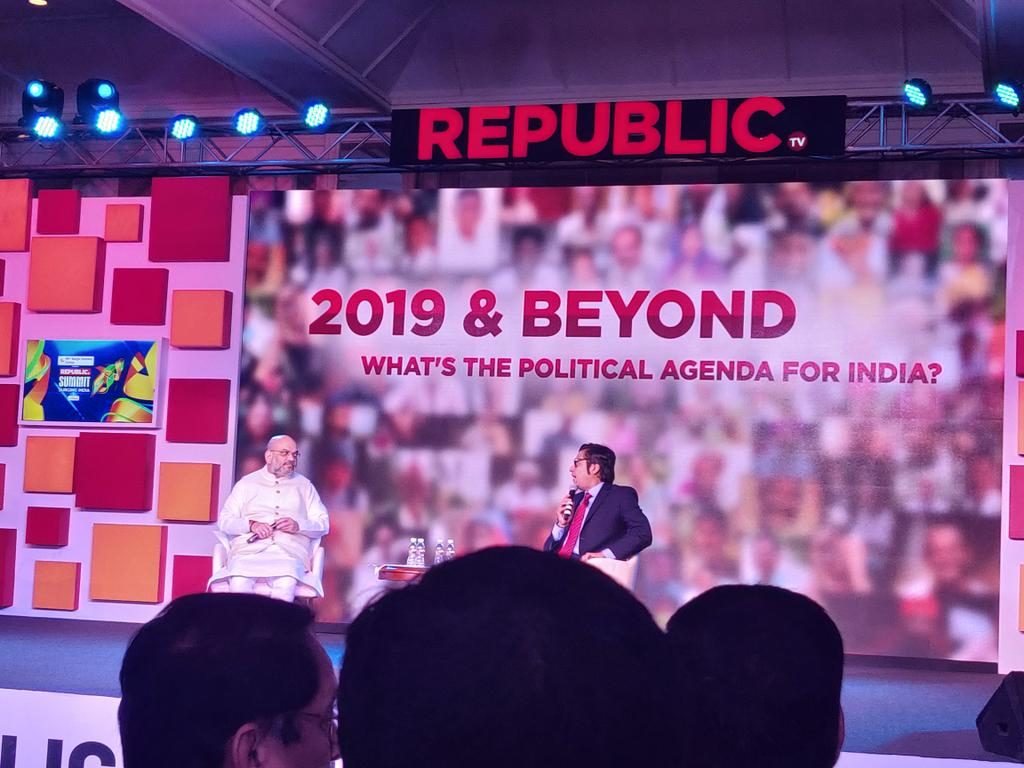 Shah also waded into the controversy surrounding the Sabarimala temple and the Supreme Court’s verdict striking down the bar on entry of women. He claimed that judicial review was not possible in matters of “religious nature”. “Sabarimala is not about gender discrimination, it’s about belief. There are many such issues where judicial reviews are not possible, it should be left to the people…” he said.

Shah has previously supported those protesting against the judgment and his statements were criticised by opposition leaders.

All India Majils-e-Ittehadul Muslimeen president Asaduddin Owaisi, in response to Shah’s comments on Sabarimala, said if triple talaq is about gender justice, then so is Sabarimala.

According to media reports, BJP MPs on Tuesday raised the Ram temple issue at the BJP’s parliamentary party meeting. They asked the government if it was planning to bring pass a legislation or ordinance to facilitate the construction of a temple at Ayodhya.

Speaking to the Indian Express, Ghosi MP Hari Narayan Rajbhar said, “Yes, I raised the issue at the meeting and asked the government when will the Bill be brought. Rajnathji (Home Minister Rajnath Singh) asked us to wait… When the domes were brought down in 1992, no one had taken permission of the court. Now the controversial structure doesn’t even exist there. So people should build the temple. It’s a matter of faith.”