Assembly Elections 2018: What Does This Loss Mean for the BJP?

Given that none of the party's welfare measures have done well, asserting the Hindu identity of the religious majority will probably be the last option left for the BJP in the run-up to the 2019 elections. 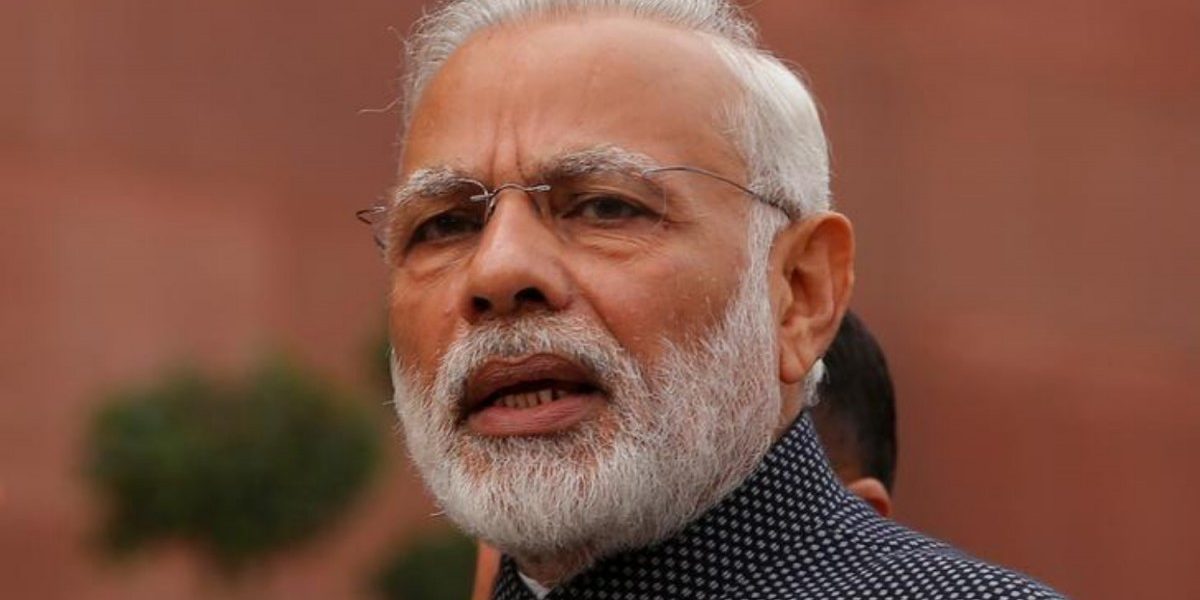 New Delhi: What happens now? This is the question most are asking after the Bharatiya Janata Party’s defeat in the assembly elections.

The December 11 results threw up one clear trend. That India’s polity, at least until the 2019 general elections, will be represented by only two diametrically opposed ideological positions.

On one hand, there is the BJP led by Narendra Modi, which is now being perceived as representing the concerns of the rich. On the other, the opposition parties which have been forced to unite despite having a range of political and personal differences, voicing the concerns of the socially and economically marginalised, i.e. the poor.

The BJP emerged as the voice of a majority of common people in 2014. Modi smoothly advanced a hybrid of technology-driven development and a welfarist governance framework as an alternative to what the BJP called UPA’s “policy paralysis”.  At the same time, he underlined his rhetoric with assertive Hindutva. The mix worked for the BJP, given the anti-incumbency Congress faced during the time.

Despite streamlining its organisational machinery and winning many state elections in the last 4.5 years, the BJP appears to now have lost its way. This is primarily because the opposition is gradually becoming the bellwether of the poor while the BJP is increasingly becoming representative of the rich and the super-rich.

One may delve into the semantics and argue that this isn’t the case. However, courtesy Modi, politics has never been as much about optics as it is today

The opposition parties, in their individual positions, have made agrarian crisis, unemployment and the corporate-government nexus the mainstay of their political narrative. At every step, they have criticised decisions like demonetisation and an allegedly flawed GST. They have not missed a single chance to say that Modi and the BJP under him represent the concerns of only the rich.

The BJP has been unable to sell its welfare measures with ease. Most of these suffer from poor implementation and, many say, were taken by Modi as emergency measures to consolidate political ground. The majority of his schemes have either not kicked off properly or remain severely under-funded.

At the same time, the Union government now has to deal with an array of alleged scams – from the controversial Rafale deal to the Punjab National Bank case. The prime minister is being accused of benefiting or shielding his cronies – big-moneyed people like Nirav Modi, Anil Ambani, Vijay Mallya and so on. The decline of the IT sector and other technology-driven industries mark another roadblock for the BJP.

Cronyism is a charge that the Modi government is struggling to battle. Unfortunately for the prime minister, the development model he sold so successfully is now losing credibility as a political narrative. Instead, Modi and, hence the BJP, is now being seen as safeguarding only capitalist interests while leaving the poor to deal with demonetisation, droughts, and price hikes.

This narrative is exactly what the assembly poll results reflect. The larger themes of rural distress and unemployment remained constant throughout the campaign, the brunt of which the BJP had to bear eventually.

One must ask why Modi, who portrayed himself as the messiah of the poor, could not make a difference for his party in these states. In fact, ground reports suggest just the opposite effect. While in Rajasthan, there was significant resentment against chief minister Vasundhara Raje Scindia, in Madhya Pradesh and Chhattisgarh, Shivraj Singh Chouhan and Raman Singh remained popular till the end. It was an anti-Modi wave that gripped both the states.

The failure of the agrarian economy to revive itself even after two years of demonetisation eventually spelled defeat for the BJP. The party also struggled in urban areas – considered to be party’s strongholds. Severe unemployment seems to be polarising voters in the opposition’s favour.

Against this rich versus poor optics, represented by the BJP and the opposition respectively, the assembly results are a watershed. For the past four years, political analysts took the view that in states where the Congress is pitted directly against the BJP, the saffron party has a definitive edge.

The Congress party’s win, although not decisive, reverses this trend. Much of the credit will surely be given to Rahul Gandhi, who after being appointed party president, has worked assiduously to energise the party. Madhya Pradesh had the most defunct unit of the Congress. Even after waking up quite late, the party did well to acquire enough credibility to challenge a formidable BJP in the state. Gandhi proved to be a good steward in Chhattisgarh and Rajasthan too.

In all the three states, the party managed to improve its vote shares by a good margin. The seats won by the party do not reflect this, but the change is evident.

The loss of three states in the Hindi heartland has created a big vacuum for the party which likes to show a saffron wave on India’s map. These were the states it was contesting to retain. The political rhetoric on rural distress and unemployment started from the Gujarat assembly polls. The BJP retained that state after a huge effort but failed to repeat that performance this time around. The defeat is as much as Amit Shah’s as it is of Narendra Modi.

Shah, the master strategist, appears to have failed. The BJP’s much-touted invincibility has now been successfully challenged.

What now for the BJP, which may fail to sell its development agenda again in 2019?

The rich, middle classes and poor are divided. Some may still think that the BJP – and Modi –  ought to be given another chance and that it has not been tested enough. But with the possibility that opposition parties will work out a formula to forge a united front, the saffron party will be left with what is infamously called the ‘Hindutva card’.

The opposition will keep highlighting the unfulfilled promises of the Modi government and engaging with the lowest stratum of the Indian population.

In such a scenario, asserting the Hindu identity of the religious majority will probably be the last option left for the BJP, given none of its welfare measures are selling at the moment. Voters should brace themselves to hear about emotive issues like the Ram Mandir at Ayodhya and ‘Muslim appeasement’ more often than the present.

The social impact of such a political strategy notwithstanding, the period leading up to the general elections next year will see an aggressive BJP – the saffron party in its traditional Hindu nationalist avatar. It is anybody’s guess how things will unfold in the months to come.