After the Assembly Polls, Will an Alternative Politics Gain Momentum?

For quite some time, there was a sense of fatalism and pessimism. BJP's loss may put an end to that. 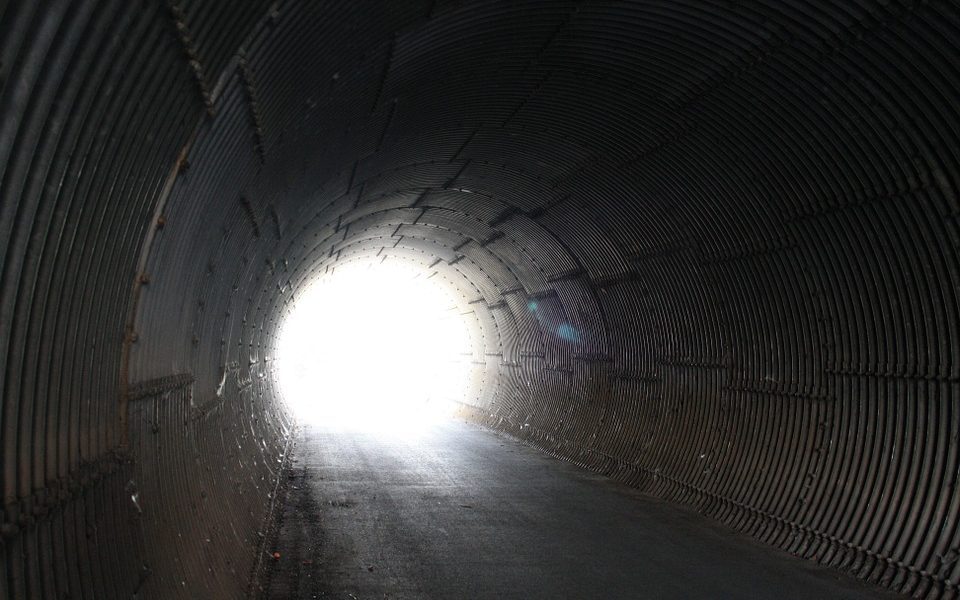 I am not an ‘election expert’. However, as the election results surprises us and made us understand the meaning of the changing political landscape in Rajasthan, Madhya Pradesh and Chhattisgarh, I began to recall a lesson that I learned from a profound Sufi story: This too will pass. But then, it is the intoxication with power, or the resultant narcissism, that makes all authoritarian rulers think that they are here forever; they love to entertain the illusion that ‘there is no alternative’.

Yes, for quite some time, the dominant ideology – backed by the powerful media houses, and celebrated by the emergent class charmed by the glitz of the neoliberal market and the emotive passion of a politically constructed ‘Hindu rashtra‘ was centred on a belief that Narendra Modi is the best thing that has happened to the country, and the ‘over-enthusiastic’ Amit Shah is gifted with the magic of winning the elections at any cost. Modi is the assertive prime minister overcoming the tradition of the ‘dynastic’ rule, and packaging ‘new’ India through all the metaphors of new technology and commerce.

Possibly, the power of rhetoric, the mass appeal of melodramatic performances by our prime minister disseminated through 24×7 television channels, of a hyper-masculine doctrine of collective redemption through the invocation of Bharat Mata, and a demoralised and divided opposition helped to create a milieu of this kind.

We forgot the Sufi wisdom. Instead, we too learned to accept the absolute inevitability of the BJP-RSS regime, and the aggressive confidence of the duo of Modi and Shah. We were getting increasingly used to a dirty politics based on the ideology of hatred. We began to accept the reality of mob lynching and cow vigilantism as mere ‘aberrations’ in an otherwise ‘good’ regime. We allowed ourselves to be prepared to see and accept the fall of all major institutions – Central Bureau of Investigation, Reserve Bank of India and even public universities.

We saw the assertion of the temple politics, even when the farmers were fighting for mere survival. And despite the discontents caused by demonetisation and GST, we were asked to accept the narrative of India being one of the fastest-growing economies in the world. What else can the finance minister do in a government in which the all-pervading prime minister deprives his colleagues of their agency?

All possible ‘alternatives’ were laughed at. Rahul Gandhi was projected as dull, inefficient and irrelevant. Critical voices were condemned as ‘anti-national’ conspiracies. And the Sambit Patras of the ruling establishment emerged as the educators of the captive audience of noisy television channels. The psychology of fear – further cultivated by the new technologies of surveillance and militaristic dream of a totalitarian society – became infectious; and it sought to silence the voices of people.

Well, farmers began to protest; the saner voices of independent journalism refused to die; sensitive students acquired the courage to question the anti-people policies of the ruling regime; and as the election results indicate, innumerable ordinary people refused to be carried away by the Modi magic.

Possibly, things have begun to change. Possibly, this is a turning point. Possibly, the alternative politics will gain momentum. The Congress has to further innovate itself, and the opposition parties have to unite and arrive at a basic consensus on certain core principles like distributive justice, cultural pluralism and social welfare. Moreover, a new discourse is needed – from the leader’s monologue to communitarian dialogue, from narcissism to egalitarianism, from militant nationalism to people’s state, from limiting identities to a broader inclusive idea of Indianness.

Is it possible for the opposition to capture the moment, and accomplish this great, yet exceedingly difficult task