"I have submitted a privilege notice to the Lok Sabha secretariat against Gandhi for his comments relating to the 'Union and its Territories," Nishikant Dubey. 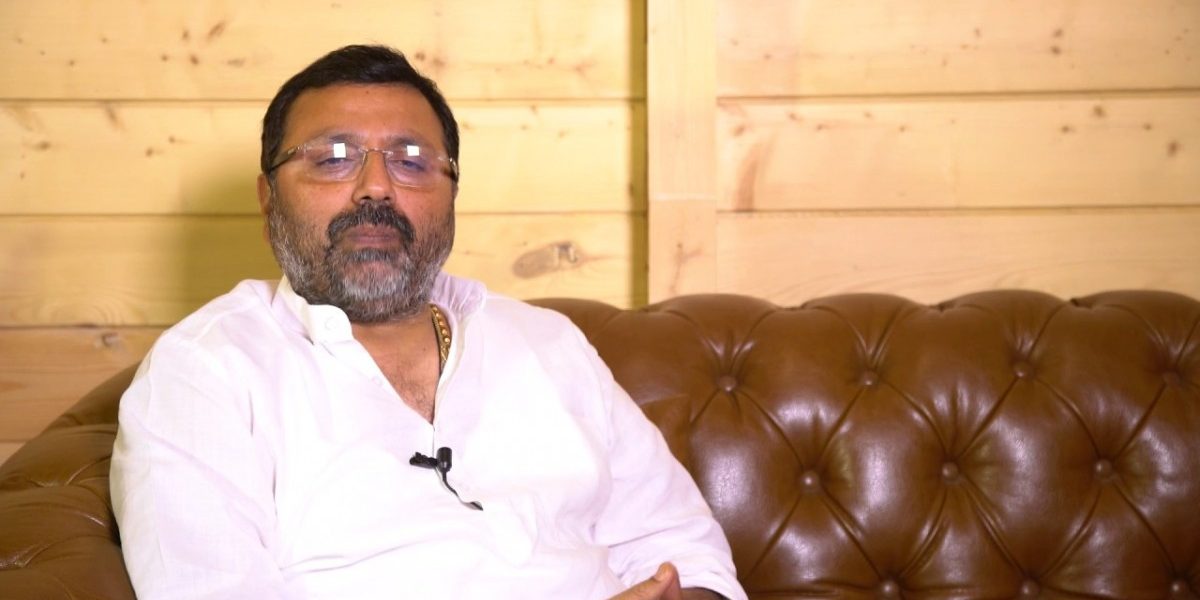 New Delhi: BJP MP Nishikant Dubey on Thursday submitted a privilege notice to the Lok Sabha secretariat against Congress leader Rahul Gandhi for attempting to “incite” MPs and the nation at large through his remarks during the debate in the House on the Motion of Thanks on the President’s address.

Noting that while every MP has a constitutional right to speak in Parliament and express his/her views on various topics, he said it is also one of the foremost duties of every member to maintain decency and should not speak anything that would lower the dignity of Parliament and categorised as ‘Contempt of the House’.

“I have submitted a privilege notice to the Lok Sabha secretariat against Gandhi for his comments relating to the ‘Union and its Territories,” Dubey told PTI.

Also read: If Rahul Gandhi Were Really Irrelevant, the BJP Wouldn’t Need to Attack Him So

“In his speech, he has uttered that ‘India is described as a Union of States and India is not described as a Nation. He has further correlated this with making a hollow, baseless and childish prophecy that the people of Tamil Nadu, etc., would never allow themselves to be ruled by the present government/party’.”

“These utterances of Shri Rahul Gandhi is an attempt to ‘hint’ and ‘incite’ the other Members of Parliament and also to the citizens of our ‘Nation’, by means of the live telecast, that any state could easily be separated from our ‘Nation’ if they do not want to be ruled by a specific political party and no new state and/or alteration of areas, boundaries or names of existing states could be effected in any manner in view of the fact that our country came to existence by means of a ‘negotiation’ between and amongst various states,” the notice said.

Calling Rahul Gandhi a “script reader” and a ‘drawing room politician’, Dubey said it appears that he has even not read the Preamble of our Constitution, which unambiguously states that “We, the People of India, having solemnly resolved to constitute India into a Sovereign Socialist Secular Democratic Republic.”

“By usage of the word ‘Republic’ in the preamble of our Constitution, it has already made clear to one and all that India is a ‘Nation’ by all means but, it is quite unfortunate that this simple fact is not understood by a veteran parliamentarian, i.e., Shri Rahul Gandhi, who also share the rare distinction of possessing a questionable academic attainment abroad,” the BJP leaders said.

“In view of this, I wish to give this notice of ‘Breach of Privilege’ and ‘Contempt of the House’ against Shri Rahul Gandhi. It is humbly requested that my instant notice may kindly be accepted under Rule 222 of the rules of procedure and conduct of business in Lok Sabha,” he said.

When contacted, the LS secretariat confirmed that it has received the notice from Dubey but refused to comment on the future action.

Dubey also requested Lok Sabha Speaker Om Birla to expunge the related portion from Gandhi’s speech during the debate, claiming that these were “not based on facts and mere rhetoric for creating unrest in our country”.

Leading the opposition charge during the debate in the Lok Sabha on the Motion of Thanks on the President’s address on Wednesday, Gandhi, in a veiled dig at Prime Minister Narendra Modi, said the Congress smashed the idea of a king in 1947, but now it has come back and the ruling dispensation had created two ‘Indias’ -one for the poor and the other for the rich.