The amount received by the BJP was five times more than what the Congress party got in the same period. 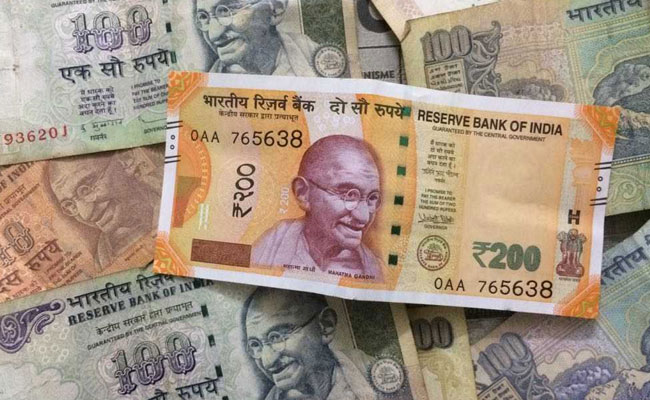 New Delhi: In its contribution report submitted to the Election Commission for 2019-20, the BJP has said it received roughly Rs 750 crore in donations from companies and individuals. The amount received by the BJP was five times more than what the Congress party got in the same period, according to a report in the Indian Express.

The BJP has, for the seventh year in a row, received the maximum amount of corporate and individual donations. The total amount received by the BJP is expected to be more than Rs 750 crore since the report only lists contributions made by individuals, companies, electoral trusts and associations that were more than Rs 20,000.

Gulmarg Realtors, the real estate company associated with builder Sudhakar Shetty, also donated Rs 20 crore to the BJP in October 2019. In January 2020, the Enforcement Directorate had raided the builder’s office and residence.

Under the electoral bonds scheme, which was notified by the Centre on January 2, 2018, to purportedly regulate unaccounted money flowing into the political system and to improve financial transparency, citizens and corporations can buy anonymous bonds or monetary instruments from the State Bank of India (SBI) and donate them to a political party, who can then redeem them for money.

While the BJP’s income from electoral bonds is not known as the party is yet to submit its annual audit report, the saffron party has been the biggest beneficiary of the scheme. Ahead of the 2019 Lok Sabha polls too, the BJP had raised Rs 2,410 crore from electoral bonds and prior to that it was receiving nearly 95% of the money that was raised by political parties through the scheme.