Assam was the epicentre of a movement against the controversial law. 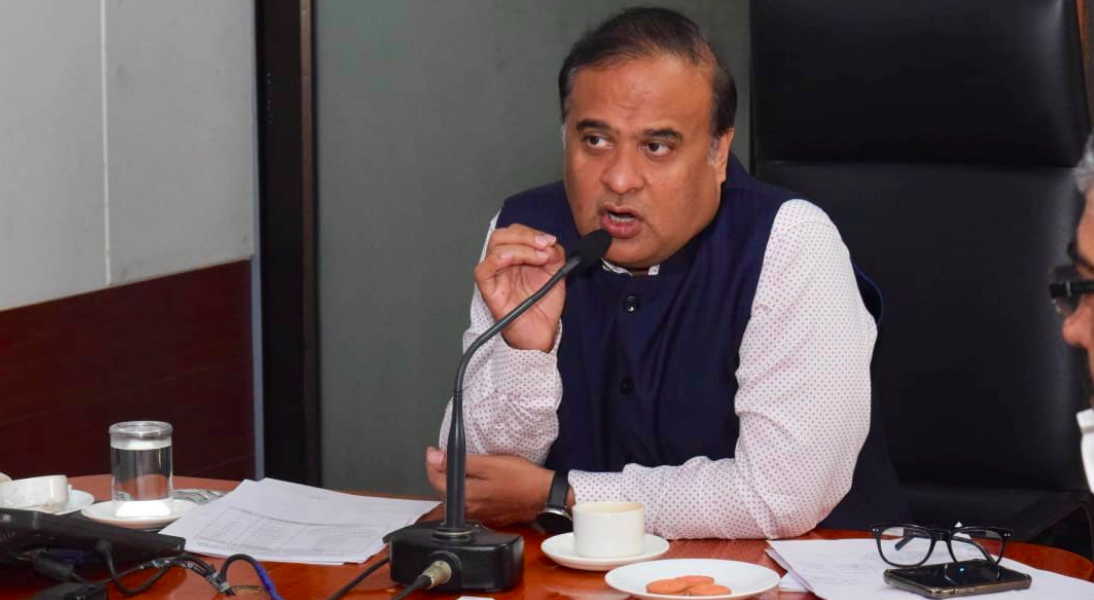 New Delhi: Himanta Biswa Sarma on Wednesday broke the BJP’s silence on the controversial Citizenship Amendment Act (CAA) and its implementation in Assam – which was the epicentre of protests against the law, saying his party remains committed to it.

In interviews with various media outlets, the state minister claimed that the issue of CAA has taken the backseat in Assam due to the effect of the COVID-19 pandemic. The BJP-ruled state is headed towards a three-phase assembly election, with the first phase to be held on March 27.

He told NDTV that the BJP is “committed to the CAA”, though it is not a poll issue in Assam.

“But post-Covid, people do not want to hear anything that would bring back agitation in the street, either for or against,” Sarma told the channel. “There is no space in people’s mind on CAA or any debate on that.”

He told the Indian Express that people are not in a position to “afford” an agitation, saying many have “suffered a lot” during the COVID-19 pandemic.

In another interview, he told Deccan Herald that he finds no contradiction between the Assam Accord and the CAA. He said both are independent exercises, describing the CAA as a law to “protect” bonafide people, referring to Bengali Hindus who trace their origin to present-day Bangladesh.

The CAA provides a quick pathway to citizenship for non-Muslim immigrants from Bangladesh, Pakistan and Afghanistan who have faced religious persecution. It has been perceived in Assam as a way for the BJP to bypass the National Register of Citizens (NRC) exercise in the state to grant citizenship to the non-Muslims among the 1.9 million people who were excluded from the final list.

This led to a movement against the law, which took Assam by storm, later spreading to other parts of the country. The movement has given birth to two political parties – Raijor Dal, led by peasant leader Akhil Gogoi; and Assam Jatiya Parishad, led by AASU leader Lurinjyoti Gogoi.

Referring to these parties, Sarma said that these parties “started with a lot of promise” but have faded away.

After the final NRC list was released, Sarma was among the BJP leaders who rejected it, saying it failed to address the ‘aspirations of people’. This was seen as a sign that the BJP was unhappy with the final list’s exclusion of many Hindu Bengalis, a traditional vote base of the party.