Bihar's People Are the Ones Paying for Its Rudderless Government

Nitish Kumar’s political flip-flops and rash policy implementation have dragged the state back to pre-2005 days. 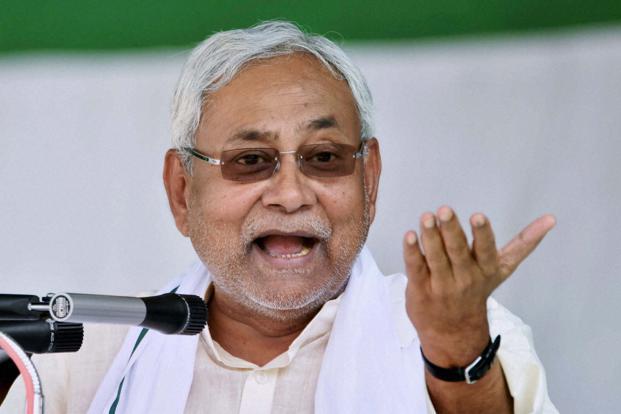 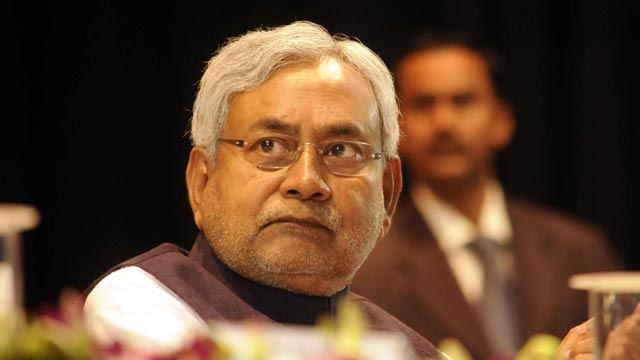 Things are virtually back to where they were before Nitish Kumar came to power in Bihar more than a decade ago. On November 24, 2005, Nitish was voted to power with the support of the Bharatiya Janata Party (BJP). The slogan that then caught the imagination of the electorate pushing the Rashtriya Janata Dal (RJD) government out of power was Nitish’s assurance of developing Bihar. Yet today, the state has regressed to the situation that existed prior to Nitish taking charge. In fact, it can even be argued that the prevailing situation – at least in some respects – is far worse than what it was 12 years ago.

If on the one hand there is political uncertainty and arm-twisting by the BJP, there is also the no less worrisome precarious economic situation with a slide in investment. Let’s consider the political instability. For the last four years, for apparently no valid reason, Bihar has witnessed political volatility at the top with frequent changes in government. This has contributed to a virtual policy paralysis in the state. No doubt, Nitish’s own vulnerability too has increased. Unlike in the past, when the chief minister was comfortably calling the shots, today he can be publicly criticised by a BJP legislator or even a legislator from his own party, the Janata Dal (United).

In contrast, one still recalls how on June 16, 2013, Nitish sacked all of the 11 BJP ministers in his cabinet in one fell swoop and snapped ties with the party, ending his 17-year association with it. That meant abandoning a formidable NDA alliance and reducing the ruling dispensation in Bihar to a minority JD(U) government, with 115-odd MLAs in the 243-strong assembly. But political stability continued to elude Nitish.

In the wake of his party’s poor performance in the 2014 Lok Sabha elections, owning moral responsibility, Nitish quit chief ministership. He hand-picked Jitan Ram Manjhi, a Mahadalit minister from his cabinet, to become his successor. But as Manjhi upped his ante, asserting independence, Nitish started to feel increasingly uneasy. Relations between Manjhi and Nitish went steadily downhill. This, in turn, affected governance and administration, with two competing power centres fighting each other. The number of JD(U) legislators plummeted to 97, with some among them joining Manjhi’s new outfit, Hindustani Awam Morcha.

The JD(U)’s slide in numbers propelled Nitish to consider renewing ties with his friend-turned-foe Lalu Prasad Yadav. He calculated that the support of 25 RJD MLAs could bail his government out of crisis. But that was not all. What Nitish seemed to have in mind was the prospect of uniting half a dozen parties of the Janata Parivar, bringing them under one umbrella. Many political analysts believed that Nitish wanted to project himself as a prime ministerial candidate of the Janata conglomerate.

Exactly one year after the Grand Alliance victory, Prime Minister Narendra Modi launched the demonetisation project. Nitish was the first and only prominent opposition leader to welcome the policy. Thus began the chief minister’s camaraderie with the prime minister – whose politics and policies Nitish had so strongly attacked not so long ago. It was on the issue of Modi becoming BJP’s prime ministerial candidate that Nitish had snapped his ties with the party. Much seems to have changed since then. 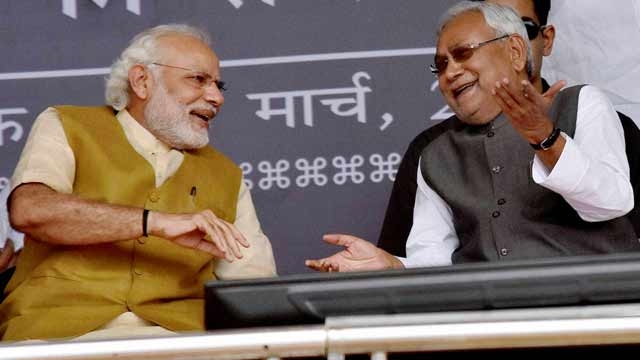 Four months down the line, the state administration appears to be floundering in policy implementation. Following Nitish’s stringent prohibition policy, there has been a steep rise in liquor smuggling, with two hooch tragedies leading to seven deaths playing out within 20 days of each other.

Also read: By Aligning With BJP, Nitish Kumar Has Sealed the Fate of His Career

The ill-conceived liquor policy since July 1, 2007, is largely blamed for the deteriorating economic situation in Bihar. A substantive part of the problem with prohibition lies in the manner in which the liquor ban was imposed. First, the Nitish government on July 1, 2007, adopted a new excise policy that boosted the liquor business. Thousands of shops mushroomed, some coming up even in the deep interiors of the state. Some well-known beverage firms established their plants in the state.

When this new culture of alcoholism led to a big jump in crime against women – mostly within the four walls of the house – women groups took to the streets. On July 9, 2015, volunteers of self-help groups virtually compelled Nitish to commit himself to announcing prohibition. Nitish made good on that promise after winning the last election, and on April 5, 2016, Bihar was declared dry. All the shops and plants were closed, leaving thousands of people unemployed. The state was stripped of excise duties which, till then, constituted a sizeable source of state’s revenue.

Like frequent U-turns in politics, the volte-face on the liquor policy has shaken the confidence of the investors, who are now likely to think twice before taking their business to Bihar. Unlike Yadav in the Mandalised Bihar of the 1990s, Nitish had enjoyed the full support of bureaucracy, media and even legal luminaries. Yet, by his own actions, he had cancelled out all the goodwill he had generated by his works in initial years.