The saffron party's leaders claimed that the exercise needs to be conducted in the two states because of an alleged increase in undocumented immigrants. 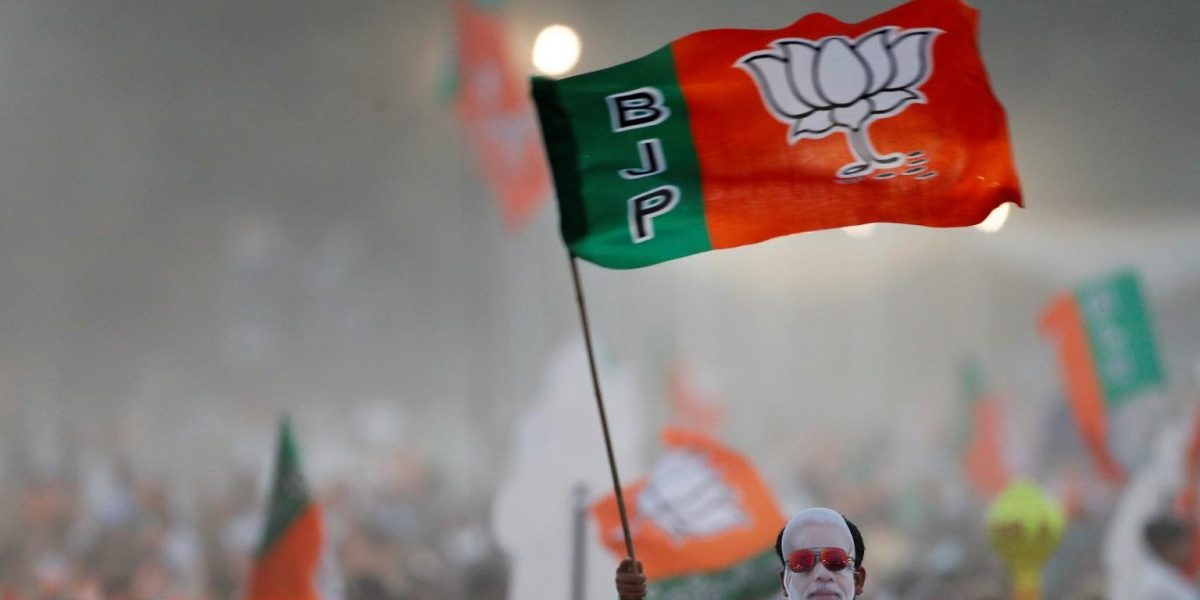 New Delhi: Even as the BJP changes its stance on the NRC in Assam, saying ‘genuine Indians’ have been left out of the register, leaders of the party’s Telangana and Delhi units have demanded that the exercise be replicated in their respective states.

The final version of the updated NRC was released on Saturday morning, with more than 19 lakh applicants excluded while 3.11 crore were included. Even before the NRC was released, the BJP began expressing apprehensions that it would not be “error-free”.

Speaking to NDTV on Saturday afternoon, Assam finance and health minister Himanta Biswa Sarma said that the BJP has “lost hope in the present form of the NRC” right after the draft. “When so many genuine Indians are out, then how can you claim that this document is a red-letter for the Assamese society,” he said. He said, “this NRC won’t help us get rid of foreigners”. 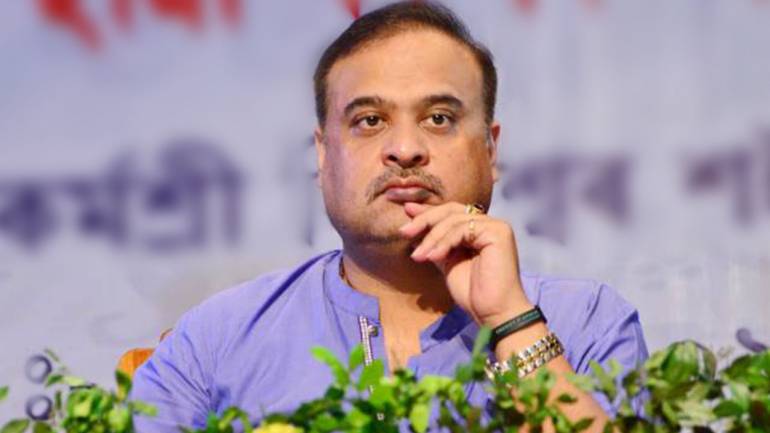 “Names of many Indian citizens who migrated from Bangladesh as refugees prior to 1971 have not been included in the NRC because authorities refused to accept refugee certificates. Many names got included because of manipulation of legacy data as alleged by many,” Sarma tweeted.

Also Read: Why Is BJP Changing Tack on NRC in Assam?

As Sangeeta Barooah Pisharoty wrote in The Wire recently, the BJP’s stance on the NRC has changed because of the possibility that a significant number of Bengali Hindus could also be excluded. The community is a voter base of the BJP.

However, the BJP seems to be singing a different tune in Delhi and Telangana. Party leaders from both states have claimed that the number of undocumented immigrants has increased and suggested the NRC exercise as a remedy.

In Telangana, party leaders said they intend to brief Amit Shah on the issue of undocumented immigrants in the state. A statement issued by the party also claimed, without any proof, that the All India Majlis-e-Ittehadul Muslimeed (AIMIM), was “using” these immigrants as “illegal voters”.

Undocumented immigrants “are moving into Telangana State from many borderline states, finding the local environment conducive for their survival. Telangana state government in political connivance with AIMIM is looking the other way, with full knowledge of this dangerous trend,” the BJP claimed.

The party said while the police said there were about 5,000 Rohingya refugees in the state, the real numbers were ‘running into several lakhs’. Describing the alleged presence of undocumented immigrants as a “ticking time bomb” that can have “very dangerous consequences for communal harmony, peace and stable law & order in the state”, the party demanded an NRC exercise in the state.

Also Read: In the Idea of an ‘All India NRC’, Echoes of Reich Citizenship Law

Meanwhile, Delhi BJP leader Manoj Tiwari claimed that an NRC is also needed in Delhi as undocumented immigrants who have settled there are “most dangerous”. “National Register of Citizens is needed in Delhi as the situation is becoming dangerous… We will implement the NRC here as well,” he said.

The BJP MP said the party would include the promise in its election manifesto. “NRC will help in eliminating terrorism and prevent crime from illegal immigrants,” he added. During the general elections, BJP’s national president Amit Shah also promised to implement the NRC across the country. The Ministry of Home Affairs on July 31 issued a notification to prepare and update the population register across India, apart from Assam. This exercise will lay the foundation of a nation-wide NRC.