For Arun Jaitley, Law Was an Intellectual Passion

As law and finance minister, Jaitley was a rare politician with whom one could fearlessly disagree. 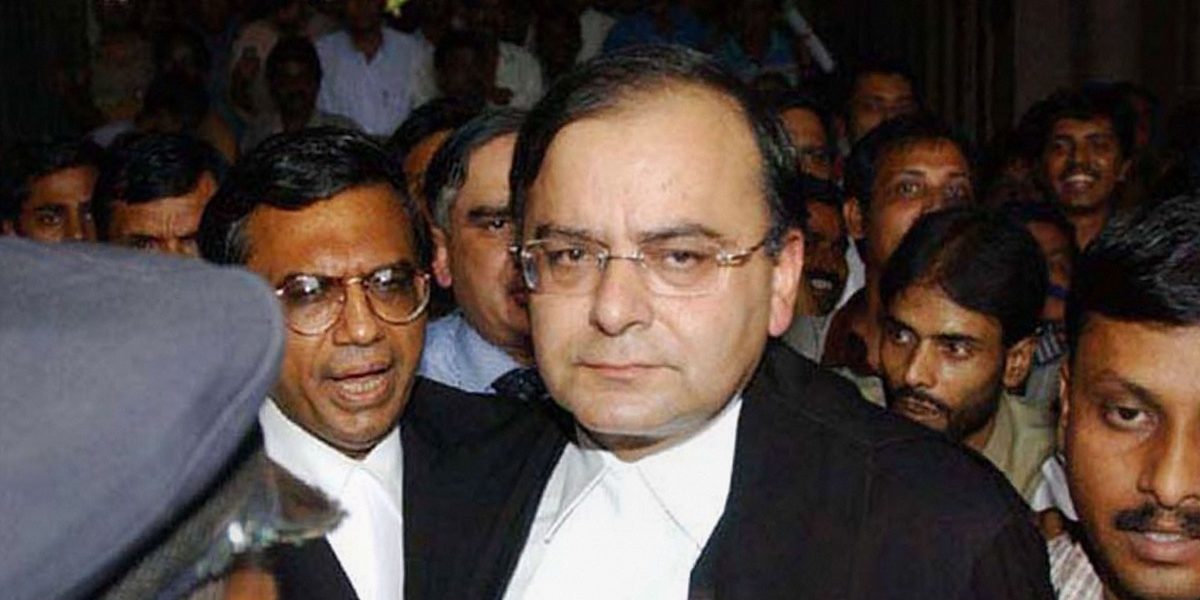 Lawyers are often fond of repeating ‘howsoever high you may be, the law is above you’. For Arun Jaitley, the law was certainly above him. When he was finance minister, customs officials at Delhi airport seized his luggage suspecting that some medical devices were contraband. The officials were not punished for their actions, as one might have expected of a powerful politician in an imperfect rule of law state such as ours. Instead, he complied with the directions issued and ultimately commended the officials for doing their job.

But the law was also in him – his speeches in parliament, amid the din and disruption, were always structured, logical and reasoned. As a senior advocate, his ability to turn a case by startlingly simple and effective legal analysis was unparalleled. Above all, whether as lawyer or politician, the law was his first love. From stories about his father and his ilk of trial lawyers in Punjab who couldn’t pronounce dates in English to the finer nuances of constitutional law, Arun Jaitley loved the law and the courts like few did.

This became clear to me when I met him for the first time. It was the summer of 2009, and I took a train ride with him from London Paddington to Oxford. To my horror, London Paddington resembled Howrah station that afternoon, owing to a power outage on the Great Western Rail network. Jaitley and I scrambled to find two seats in a train that barely had standing room.

In this chaos, he remained unperturbed. The Indian parliament was then struggling with the nuclear liability Bill and he was animated about an arcane question of international law: whether the treaty which the US was eager for India to sign as a precondition for nuclear supply allowed wiggle room to the parliament to remain sensitive to the plight of victims of a nuclear accident by allowing them to sue the nuclear supplier. Having lived through the detritus of the Bhopal gas leak, as a lawyer and a young politician, Jaitley had his heart in the right place. But the answer had to be in the four corners of the law. The melee of Paddington was merely background noise while the course of Indian law was being shaped.

The law was not only an intellectual passion for him. It was the stuff of friendly banter. He regaled all comers with stories about how a certain judge was an unstoppable force of nature in their shared student days in Delhi University; another lawyer who could barely make ends meet in the profession but thrived as a judge; and how several judges knew the law, while several others knew the law minister! 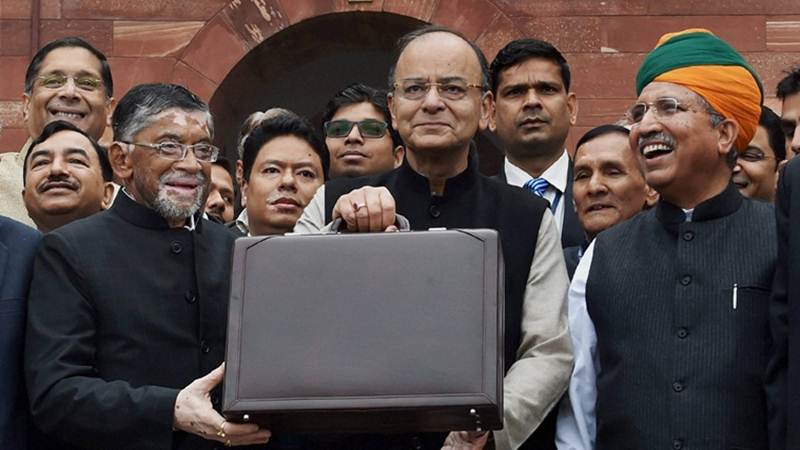 A man with whom you could disagree

As law and finance minister, he was a rare politician with whom one could fearlessly disagree. Whether it was the slapping of sedition charges on a few activists and whether the Supreme Court ought to have struck down personal laws for violating the Constitution in Sabarimala, he had firm views but firmer respect for others like myself, who sometimes disagreed with him. Neither did it affect personal relations, nor did it cause him any insecurity. Much of this explains why he was loved across the political spectrum.

With his death, the era of the politician who is not just respected but loved across the aisle has come very close to its end. But if his passing is to be a reminder of the values he stood for and cherished through his life, three things stand out for me.

First, he always remembered where he came from. His family were refugees of the Partition, who came to Delhi and started afresh. Despite climbing to the very top of the legal profession, he remained rooted in the beginnings that made him.

Second, that the currents of the country are much bigger than us. In the egotistical world of the rich and powerful, Jaitley always put the country first. And once the country was put first, he spoke the truth boldly, even if it hurt. That might have sometimes made him unpopular in his party, in parliament and amongst his friends in the media, but that was a price he was willing to pay.

Finally, that one can be personally successful while firmly standing for others. For all his achievements, as a statesman, finance minister, law minister, senior advocate, party leader, representative of India in various forums abroad, it was his kindness as a human that he will be remembered for.

This is beautifully summed up by his dear friend Mukul Rohatgi, who said to me on his passing: “Jaitley lived only for others. For me, he was instrumental in my appointment as attorney general. He lent a helping hand to countless people, in the profession or otherwise. His kindness spread like sunshine and gave warmth to many.”

When I had earlier asked Jaitley how he turned out to be so sensitive, unlike several of his battle-hardened colleagues, with a twinkle in his eye, he said that he belonged to the only institution in the country – the parliament – which was accountable to so many. He was being kind to parliament too, while never losing an opportunity to demonstrate his ready and ever-visible wit. That is the Arun Jaitley I will remember – twinkly eyes, a half-smile, making razor-sharp arguments that were beautiful in their simplicity.