Anti-Incumbency Is a Key Issue in the Telangana Assembly Elections

Though the TRS may not be dislodged from power, its lofty goal of winning 100 seats is far from realistic. The tragic incident highlighted a key issue dominating the forthcoming polls: the issue of anti-incumbency.

The decision triggered a chain of developments pointing towards the electoral dynamic of the polls. Odelu was upset, and warned of “extreme measures” if the decision to drop him was not revoked.

However, it was his acolyte Regunta Gattaiah, a Dalit TRS party member and a registered medical practitioner (RMP), who decided to take the “extreme” measure.

Also read: Telangana’s Grand Alliance Threatens to Topple the TRS. Here’s How It Got There.

When Balka Suman arrived in Gattaiah’s village to campaign on September 12, the latter doused himself in petrol. Soon, he was engulfed in flames. Three versions exist about the fire. The police claim Gattaiah immolated himself. Witnesses present at the scene say that flame from an aarthi for Suman started the fire. Gattaiah’s family says somebody lit the fire. They have demanded a CBI enquiry into the incident. 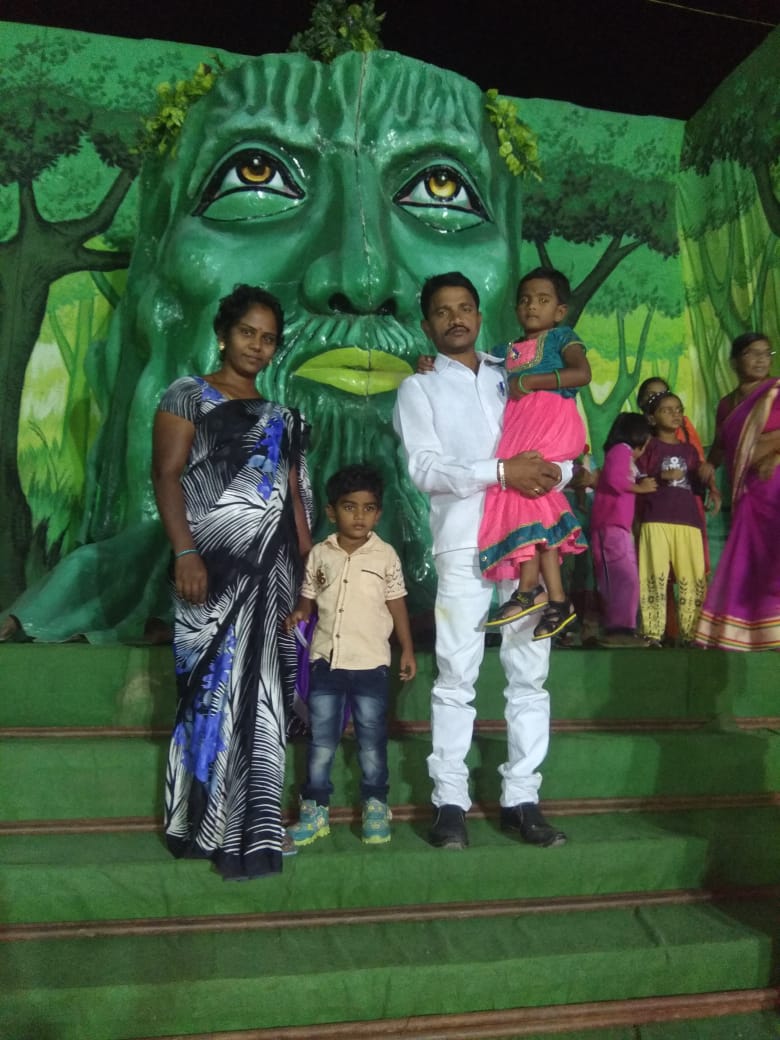 Thirty-five-year-old Gattaiah succumbed to his injuries on September 19 at a hospital in Hyderabad. Two months since the incident, the political scenario in the state has significantly changed. Working out his differences with the party, Odelu has now thrown his weight behind Suman.

Things have also changed for Gattaiah’s family. With their sole breadwinner gone, his widow, his mother (also a widow) and two children (six-year-old daughter and four-year-old son) are struggling to make ends meet. His wife works as a contract sweeper at the village’s government school, but does not get paid regularly. As an RMP, Gattaiah earned a steady income for his family.

While Odelu paid the family’s hospital bills, he has since neither met the family nor offered financial support. He hasn’t kept his promise to provide employment to Gattaiah’s wife. Suman, who initially described the incident as an “attempt to murder” him by one of Odelu’s supporters, later provided Rs 5 lakh compensation to the family.

Gattaiah’s daughter, a bright student, can no longer afford to go to a private school.

Tirupathi, Gattaiah’s brother, says it is business as usual for politicians. “The two TRS leaders have solved their differences and my brother’s death is all but forgotten,” he says. Victim of TRS’s inter-party clash, Gattaih’s family seems disillusioned with the party.

Tough times ahead for TRS

His story, at many levels, is a microcosm of Telangana’s poll dynamic. Gattaiah is not alone is expressing discontent. Voters of Chennur, in general, are disappointed with the TRS.

Sravan, a young graduate, says, “A separate Telangana state was supposed to be the harbinger of good fortune. But over the past four years, the constituency has not seen any development.” He said many villages did not have roads yet. “The constituency generates a lot of revenue for the state. But none of it is invested in improving the lives of people.”

Most mines which are open cast do not create a sizeable number of jobs. The few jobs on offer do not go to local youth; many of them, despite being graduates, are still unemployed. Though the constituency lies close to the Godavari river, irrigation facilities are minimal. Safe drinking water continues to be an issue.

The TRS is confident of bagging 100 seats in the 119-member assembly.

However, TRS nominee Suman, a former Osmania University student leader, may find the going tough in Chennur. That an incumbent MP has been “demoted” to contest assembly polls has made voters wary of the nominee. 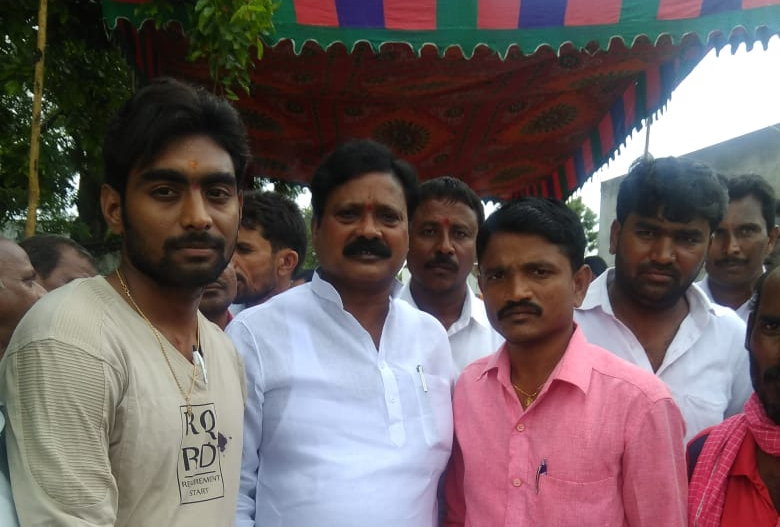 The Congress-led alliance has fielded B. Venkatesh Netha. Resigning from the post of deputy excise commissioner, Netha joined the Congress. Though first-timers are usually slighted by voters, anti-incumbency could work in Netha’s favour.

Other candidates in the fray include BSP’s Sujatha Surepally, a professor at Satavahana University, and Boda Janardhan, a four-time former MLA.

The TRS’s fortunes could be set for an upset in the erstwhile undivided Adilabad district, which includes ten constituencies. In 2014, TRS won seven of these, and three other legislators later defected to the ruling party.

During the poll campaign, the party faced anti-incumbency in many areas, forcing it to alter its tactics. Rao initially harped on his government’s implementation of welfare schemes to appeal to voters.

Also read: Why Retaining His Seat Won’t be a Cakewalk for KCR

He is now targeting the Telugu Desam Party, an alliance partner of the Congress, and its president, Andhra Pradesh chief minister N. Chandrababu Naidu. Rao claims that Naidu has “obstructed” Telangana’s development,  warning of “dark days” if the Congress’s alliance comes to power in the state.

During the 2014 state elections, exuberance at the formation of a separate state translated into votes for the TRS. Even with several first-timer candidates, the party scored a comfortable victory. This time around, the wind has been taken out of the party’s sails. The candidates are facing more scrutiny. Though the party may not be dislodged from power, its lofty goal of winning 100 seats is far from realistic.

The consolidation of opposition parties – minus the Bharatiya Janata Party, which does not have a significant presence outside Hyderabad – will ensure that the anti-incumbency vote is not splintered. Telangana seems headed for a close contest.