Civil Disobedience Alone Can Defend India's Soul in Such Times

The originality and unrelenting malice displayed by BJP is making it increasingly apparent that it is unwilling to adhere to constitutional principles, let alone the natural laws of humankind. 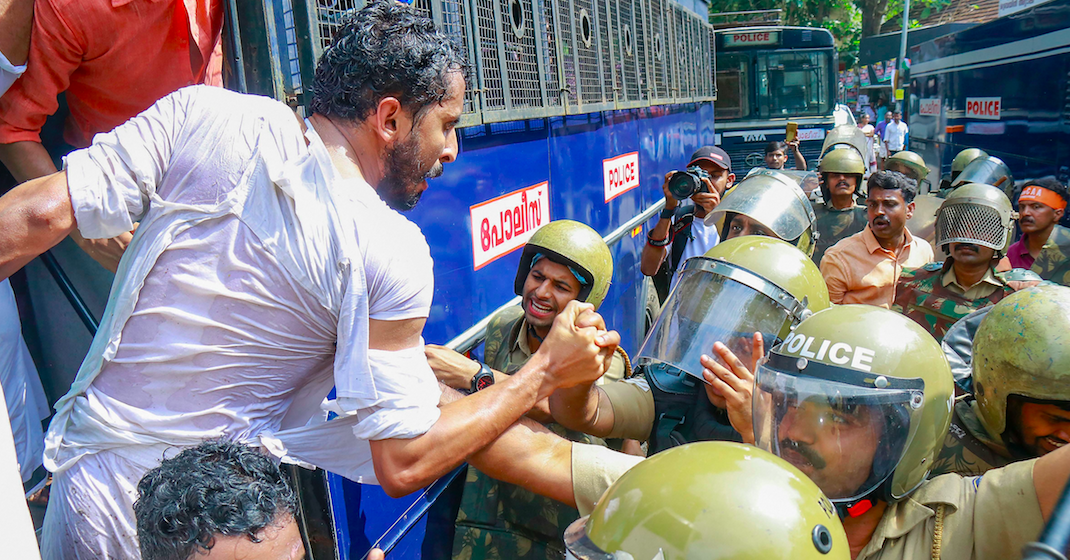 We are at a historic juncture in our nation’s history. Everything we have built up these past 70 years and everything we stand for, is crumbling as we helplessly stand by. Lawlessness in the street is matched by lawlessness in government, and the state is seemingly untethered from constitutional and institutional values.

Equally worryingly, there appears to be a systemic conspiracy to target, persecute and suppress some of our fellow Indians. Everything seems to be leading to a dreaded and inevitable finality, much like Germany in the late 1930s.

We can all sense what’s coming, but we can’t seem to stop this. Those with the means to do something are either absent or lemmings in the steady march we all find ourselves in tune with.

The originality and unrelenting malice displayed by the BJP is making it increasingly apparent that it is unwilling to adhere to constitutional principles, let alone the natural laws of humankind.

For example, it has been constantly suggested to Muslims that they are second class citizens, “not deserving of citizens’ right” as M.S. Golwalkar infamously put it. By slashing social sector expenditure for minorities, by de-operationalising Article 370, by spearheading a blatantly illegal amendment to the Citizenship Act that perpetuates the Two-Nation theory, by not taking speedy action against perpetrators of lynchings, and instead valorising lynchers and giving them tickets to contest elections, the BJP has consistently rammed home it’s deliberate hostility towards Muslims. 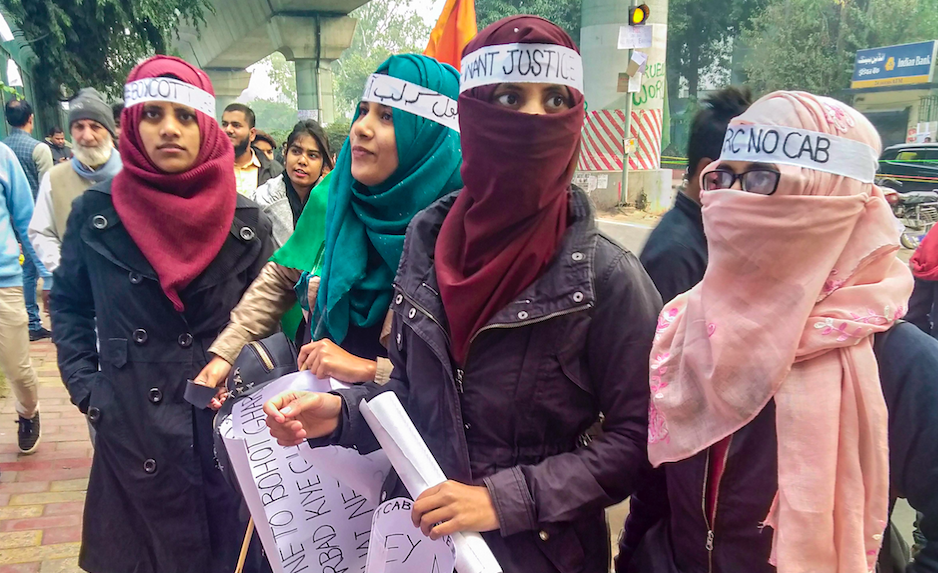 Similarly, by slashing the SCSP-TSP fund by 50%, by allowing gau rakshaks to target Dalits for their vocations and by repeatedly asking for a review of reservations, the BJP has signalled to Dalits that they are not holders of inalienable rights but recipients of the government’s largess which can be withdrawn arbitrarily.

Likewise, Kashmir has been under an unprecedented lockdown for over 130 days, the northeast is up in flames, protests have broken out in cities throughout India, innocent people are being lynched, raped and discriminated against like never before, and the State is spearheading myopic policies which have led the economy in a downward spiral. Not a day goes without a litany of new villainies.

Make no mistake. What is at threat is the very unity and integrity of India. If we are genuinely committed to safeguarding the dream that was India, we have to abandon our armchair politics. We have to march shoulder to shoulder through this vile trench we find ourselves in.

Expect no quarter from the BJP, for we shall receive none. Expect no nicety or constitutional propriety, for we shall only feel the full force of their malevolence. Expect instead that another blow will be struck against India’s soul. And then another.

It will be easy to give up. It will be easier to give in. It will be easiest to look the other way. But fight we must, resolutely and confidently, whatever the cost. No matter how difficult it may seem today, this is the beginning of the reckoning. In its craze to impose one ideology and one leader onto India, the BJP has unleashed centrifugal forces it will be unable to manage.

The BJP is way out of its depth and simply cannot control what everyone fears is about to unfold. In the fire that is sweeping the nation, the BJP is bound to do what it knows best, unleash violence as the first and last response to quell any dissent.

And yet India’s progressive forces have been clinging to old habits: a token protest at Jantar Mantar, an open letter with a few hundred signatories, a roundtable or conference in familiar haunts, a tweet or two, and a walkout in parliament.

To the ruling dispensation, these are as meaningless as the Constitution they are mandated to uphold. These will also not save the next victim of the state sponsored terrorism that we are facing.

Protesters participate in a rally against the amended Citizenship Act and NRC, at August Kranti Maidan in Mumbai, Thursday, December 19, 2019. Photo: PTI

The bitter reality is that the country is literally burning, and some of us are more concerned about the comforts of our daily routines, about how to capitalise on the crisis India is in, on who to exclude, about securing our next grant, about how best to appear on the next TV show, about tweeting and posting well, and about how best to organise the next rally.

All of these address only the symbolic.

St. Augustine said, “An unjust law is no law at all”.

Given this, it is our moral duty to disobey the Citizenship Amendment Act, the National Register for Citizens, the studied indifference of the state against lynchings, rapes and atrocities, and all those laws that attack the plural, democratic and liberal framework of India. What we need is a coordinated and non-violent civil disobedience movement. There are already signs everywhere which signal that this has already started.

We need to escalate this consistently, to provoke and evoke. With or without the political parties, every conscientious Indian must stand up to defend India’s soul. It is high time we shake the very foundations of the ivory towers in which the real anti-nationals dwell.

As Pandit Jawaharlal Nehru once said, “The future is not one of ease or resting but of incessant striving so that we may fulfil the pledges we have so often taken and the one we shall take today”.

Pushparaj Deshpande is the Director of Samruddha Bharat Foundation.