The Chandrababu Naidu-led government also issued a government order on Wednesday that retained the state's top intelligence cop in his post. 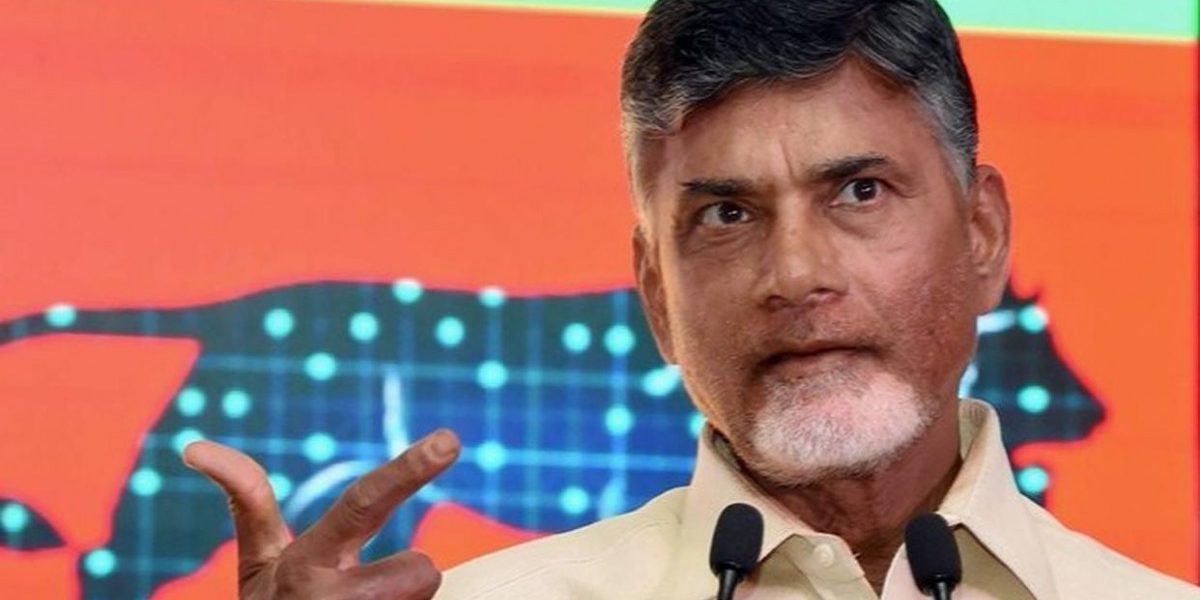 Amaravati: The Andhra Pradesh government on Wednesday filed a petition in the high court against the Election Commission’s directive ordering the transfer of state director general of intelligence and two district superintendents of police.

Though the government immediately complied with the commission’s directive on Tuesday night, it filed a plea challenging the order, even as the ruling Telugu Desam Party cried foul.

Within 24 hours, it cancelled Tuesday night’s order and issued a fresh government order on Wednesday retaining the DG-Intelligence officer in his post while transferring out the two SPs.

The EC’s order took a political hue with chief minister N. Chandrababu Naidu protesting the manner in which the intelligence chief and two district SPs were ordered to be transferred and kept out of election duties.

Camping in Kurnool for electioneering, Naidu dashed off a seven-page letter to the ECI alleging that its action was “prima facie hasty, biased, undemocratic and suffers from the principles of natural justice.”

“The ECIs conduct has become questionable due to this coloured decision, which is deliberately aimed at benefiting the YSR Congress under the influence of (Prime Minister) Narendra Modi, aided by (Telangana chief minister) K. Chandrasekhar Rao,” he said.

He requested the ECI to review its decision and cancel the transfer orders of the three police officials.

The government, on its part, hurriedly issued a separate order on Wednesday afternoon designating certain police officers from the DGP to the rank of a constable for law and order duties in connection with the April 11 elections to the Lok Sabha and the state assembly.

The director general of intelligence has been kept away from election duties, thereby excluding him from the purview of the ECI.

The state government, in its petition, contended that the ECI did not have any “untrammeled powers” to interfere with the course of administration that is unconnected to polling.

“The ECI cannot engage in unchecked, arbitrary and uncanalised exercise of power.The ECI order suffers from the vice of lack of jurisdiction, suffers from being a colourable exercise of power and is based on alien purposes or oblique motives which have nothing to do with the conduct of polling duties,” state political secretary (general administration department) N. Srikant said in the plea filed on the chief secretary’s behalf.

The court put off the hearing to Thursday, directing that the ECI file a detailed affidavit in the case.

It all started late on Tuesday night when the ECI issued an order to the AP chief secretary Anil Chandra Punetha directing that the DG, intelligence, A.B. Venkateswara Rao be transferred forthwith and attached to the police headquarters.

“He should not be assigned any election-related works till the completion of current elections,” the ECI said.

It further directed that the state government forward a panel of three “suitable officers” for each post along with their grading for the last five years and vigilance clearance by Wednesday afternoon.

No reasons were, however, assigned for the sudden transfers. The TDP has cried foul though, alleging it was done at the behest of the YSR Congress party.