The backroom leader's demise signals the end of a chapter in the Congress party's history.

Ahmed Patel is dead. With his death, the Sonia Gandhi era in the Congress party comes to an end.

This is because Ahmed bhai was a needle-threader extraordinaire. He made the Congress system work for Sonia, and vice-versa.

Patel came to personify a fundamental aspect of ‘Congress culture’ –  a working belief that there was no interest or idea that cannot be reconciled with the larger political good of the party, and by extension, of the national good.

For him it was axiomatic that no one was to be a permanent enemy. He just did not believe in taking prisoners. The Congress, for him, was at its best when it could undertake the vastly essential task of harmonising conflicting claims and contentions in this land of extraordinary diversities and differences.

Ironically, Patel came to this profoundly wise insight after he became a witness and a victim of relentless intrigues within the Congress. Rather than give in to the bitterness of factional feuds and consuming personal rivalries, he stoically learnt to improvise and move on to a higher level of operational sophistication.

After the massive 1984 Lok Sabha victory, Rajiv Gandhi had experimented with having a team of parliamentary secretaries – Arun Singh, Ahmed Patel and Oscar Fernandes. It was a signal that the new prime minister was ushering in a younger generation of political voices. The team was quickly dubbed as Rajiv Gandhi’s “Amar, Akbar, Anthony”. 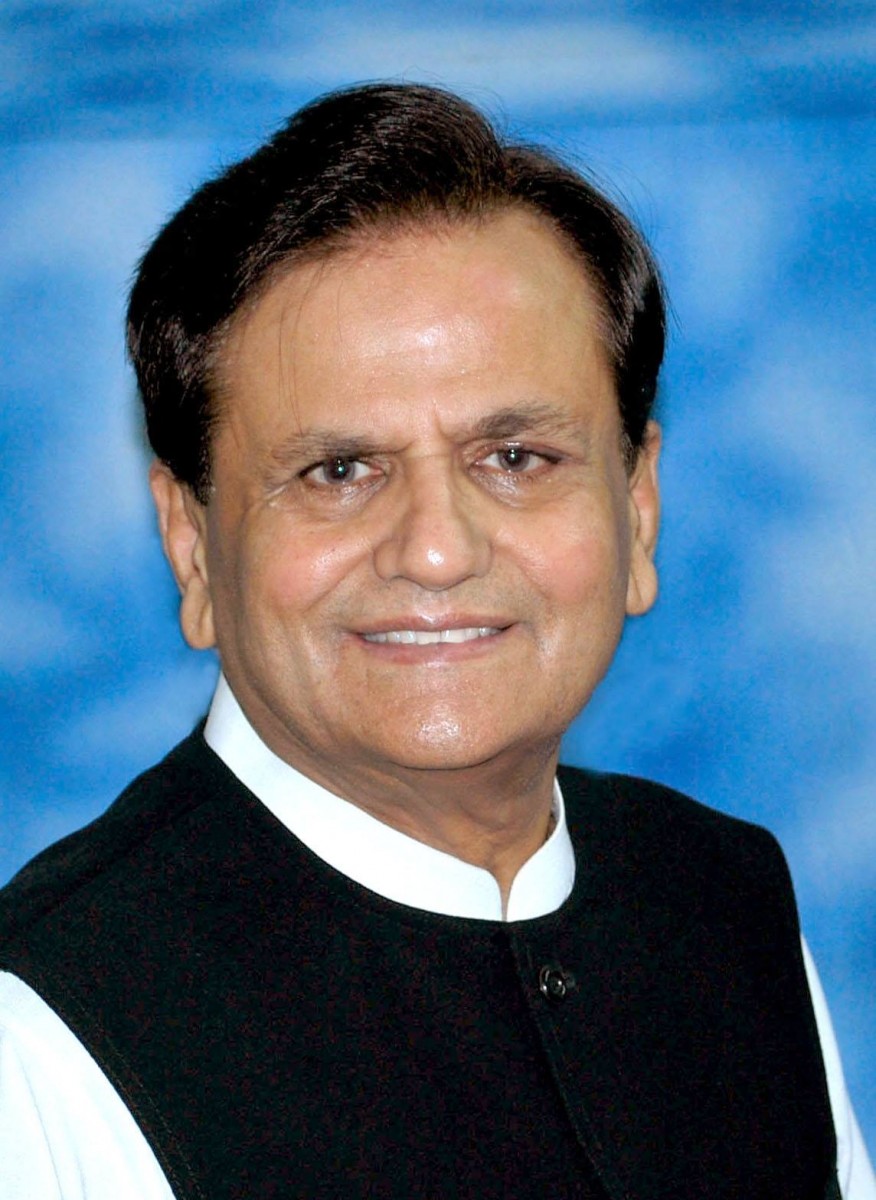 That experiment collapsed soon as Rajiv got embroiled in a struggle with the Old Guard. But Rajiv had come to trust young Patel’s political management impulses; soon the man from Bharuch was appointed as president of the Gujarat Pradesh Congress Committee, that too at a time when the Gujarat Congress could boast of an embarrassingly impressive gaggle of senior leaders – Madhavsinh Solanki, Jinhabhai Darji, Sanat Mehta, Amarsinh Chaoudhry and Prabodh Raval among others. He was tolerated but never respected by these stalwarts. Patel learnt to his dismay what cost the Congress was to pay for rampant groupism among the Gujarat Congress leaders. It was a steep learning curve.

This brutal brush with factionalism in Gujarat helped Patel sculpt his own working philosophy: anything or anyone who weakened the Congress must be avoided. He lived with that creed till the very end.

He was at his very best in the aftermath of the horrible demolition of the Babri Masjid. When a group of Congress leaders – Arjun Singh, Natwar Singh, M.L.Fotedar, Shiv Shanker and Sheila Dixit, among others – sought to dislodge P.V. Narasimha Rao, Patel was clearheaded: the Republic was under assault from communal forces and it was no time for turmoil within the Congress. Since the Arjun Singh group was claiming to speak in the name of the Gandhi family, it was his refusal to join the anti-Narasimha Rao forces that earned Patel a new respect within the Congress and beyond.

And it was Patel who perhaps saw to it that Sonia Gandhi never allowed herself to be enticed to overtly join the anti-Narasimha Rao camp. But when the time came, Patel became instrumental in easing out first Rao and then Sitaram Kesari from 24, Akbar Road.

Arguably, what made Patel so important in the Congress scheme of things was the fact that he was never ambitious for himself – unlike, say, a Pranab Mukherjee. He revelled in the proverbial backroom. He was never spotted at a Rashtrapati Bhavan state banquet or a Hyderabad House luncheon. Though he would be instrumental in putting together Central cabinets, he was never tempted to attend a swearing-in ceremony. He had no desire, for example, to be seen as among the invitees when President Barack Obama came to dinner at Race Course Road.

It was this cultivated reticence and a deep sense of discretion that enabled him – as well as gave others confidence in him – to operationalise a vast network of connections; he was accessible and available to anyone, from civil society to industry to religious sects to party cadres. Because he was personally above any temptation, he became the most credible, most trusted and most effective interlocutor with leaders and parties across the political divide. And that is why he was an indispensable member of the core group that for ten years managed national affairs for the party during the UPA days.

Also read: Sonia Gandhi Is Tightening Her Grip on the Congress, But This Is Just a Bandaid

It may sound a bit corny in this age of cynicism, but Ahmed Patel was indeed the very anti-thesis of “the ugly politician” so often caricatured in popular culture. For three decades, he chose to live at the relatively modest 23 Willingdon Crescent (now Mother Theresa Crescent), when he could have asked for and had any of the palatial bungalows on Akbar Road. Neither opulence nor ostentation worked for him.

It was inevitable that Patel should have become the perfect ‘political aide’ to Sonia Gandhi; after initial years of a tepid relationship, Sonia came to value his judgment, advice and sagacity. If Sonia sustained herself as the longest serving president of this very old party it was for one and only one reason – she had Patel in her corner, watching out for her interests as well as what was best for the Congress.

And, if a Congress decline seems inevitable, it is because the younger Gandhis – Rahul and Priyanka – never learnt to respect Patel. Now Sonia is old and rather unwell, and there is no Patel to steer the Congress. A chapter in the Congress’s history finally comes to an end.