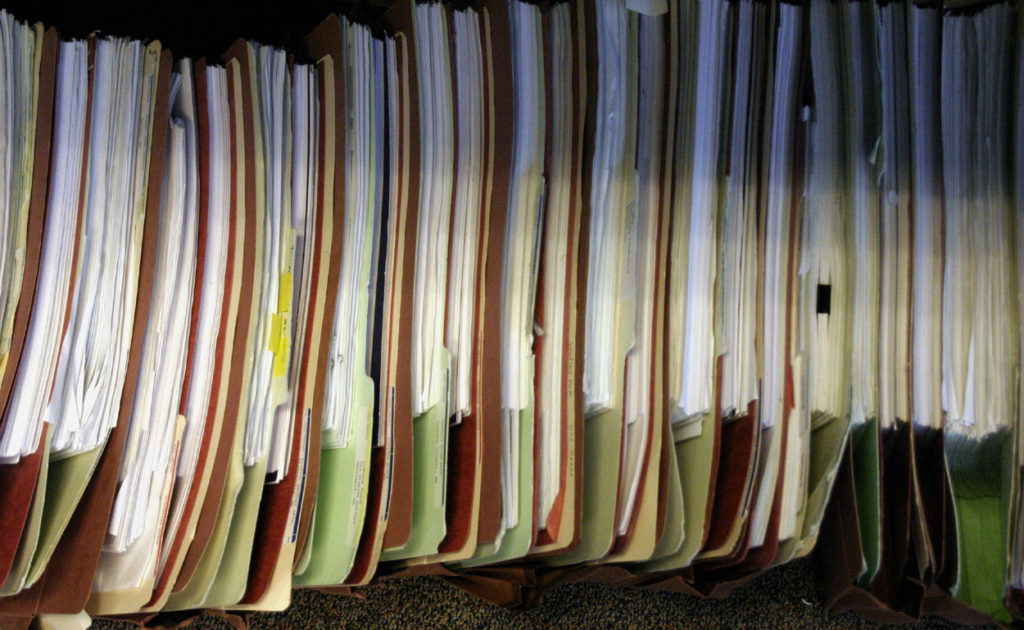 Maharastra and Gujarat have earned the dubious distinction of recording the highest number of murders and suicides of Right to Information (RTI) activists since the implementation of the Act in 2005. While the Centre or state governments do not maintain a record on the deaths of RTI activists, the data compiled and analysed by the Commonwealth Human Rights Initiative (CHRI) has revealed that these two states lead in the number of attacks on RTI users.

Coming out with the details of its nationwide analysis, the CHRI said, “scores of RTI users have lost their lives for seeking information of public interest. Hundreds have been attacked, assaulted, harassed and threatened. Not all of them were seasoned RTI activists. Some were seeking information for the first time.”

According to CHRI programme coordinator Venkatesh Nayak, many parts of the country have shown the dangerous trend of paying little regard to the lives of RTI activists. “In a country where the national motto is “satyameva jayate” (truth alone shall triumph), we have found media reports of more than 311 instances of attacks on or harassment of citizens who sought information under The Right to Information Act (RTI Act),” he said, adding that the database covering the period from October 12, 2005 to October 17, 2016 had revealed that attacks on RTI users have not ceased despite directions from several information commissions and state governments to protect them from harm.

In order to identify the states that have lagged in providing security to the RTI users, the CHRI has created its own “Hall of Shame” to name and shame them. This is “a virtual space where the instances of attacks on RTI users from harm are displayed prominently”.

Moreover, to accord continuity to the project, CHRI is also developing an online Google Map-based platform to geographically plot media reports on attacks on RTI users. “We are aiming to launch this platform in December,” said Nayak.

With the killing of Mumbai-based RTI activist Bhupendra Vira on October 15 being the latest in the series of such attacks, CHRI said “since the RTI Act came into force fully, at least 56 individuals are said to have paid the price of their lives for demanding transparency and accountability in government. Media reports indicate at least 51 murders and five suicides that can be linked to the victims’ use of RTI to seek information in public interest.”

The analysis also revealed that women RTI activists were not spared, with 17 of them had fallen victim to attacks. One woman was also killed while trying to save her RTI-activist father-in-law from a murderous attack in Haryana.

Even when it came to attacks or assaults, the data revealed that there were at least 130 instances of attacks on RTI users and here again the highest numbers were reported from Maharashtra with 29 cases and Gujarat with 15 incidents. The two BJP-ruled states were followed by Delhi (12 incidents), Karnataka (ten incidents), Odisha and UP (nine incidents each), and Haryana, Punjab and Jammu and Kashmir (five incidents each).

While in all these cases, the RTI users were physically assaulted, there were also another 125 reported instances of alleged harassment or threat. Again Maharashtra topped the list with 24 such reported incidents, followed by Gujarat with 15.

The report compiled by CHRI also revealed that in at least nine cases across the country, there was alleged foisting of false cases on RTI users by the police.

Analysing the attacks on a yearly basis, the report revealed that while there were no cases in the first three months of the implementation of the RTI Act in 2005, attacks occurred in all subsequent years, with 2011 being the most violent (83 cases of attacks on RTI users were reported). Thereafter, the incidents have shown a constant decline – falling to 36 in 2013, 26 in 2014 and 21 incidents in 2015. With two-and-a-half months still to go, there have been 14 cases of attack on RTI users in 2016 so far.

Nayak said some votaries of transparency have dismissed the phenomenon of attacks as insignificant since a large number of citizens use this law – as is evident from the 1.75 crore RTI applications received since 2005. CHRI, along with other like-minded citizens and civil society actors, believes that every life is precious and adequate efforts must be made to prevent such attacks and to bring the culprits to face the consequences in law.

To this end, CHRI has demanded that rather than create a new mechanism for protecting RTI users, the information commissions must be empowered to work in sync with other public authorities such as the police, the courts, the human rights commissions and vigilance commissions or Lokayuktas to protect RTI users from harm at every stage.

“RTI users who are attacked for demanding transparency and accountability are indeed human rights defenders. The State and its specialised agencies listed above are duty-bound to ensure the safety of every human rights defender. Wherever there are reports of the police foisting false cases on RTI users, such cases must be inquired into by independent agencies and the guilty officials must be proceeded against in accordance with the criminal law and the disciplinary rules applicable to them,” the CHRI has demanded.

However, the Centre has only worked towards diluting the whistleblower protection law, it lamented. “The entire set of exemptions to disclosure listed under Section 8 of the RTI Act have been imported into the whistleblower law to prevent almost every kind of whistleblowing.”

With the amendments to the Whistle Blower Protection Act pending in the Rajya Sabha, CHRI has demanded that “there is an urgent need for crafting a credible and effective mechanism to protect both RTI users and whistleblowers from harm. The RTI Act and the Whistle Blowers Protection Act must be interlinked in an innovative manner for this purpose. There is an urgent need for initiating a debate across the country on the best way of making such a linkage to protect RTI users and whistleblowers from harm.”