From Sendhwa to Shaheen Bagh, Lessons About the Indian Voter

At their heart, Indian societies remain multicultural and secular – and very dearly so. From a political perspective, India faced two pivotal moments in 2019.

The first was the announcement of the results of the general elections in May 2019. The second was the widespread opposition to the Citizenship (Amendment) Act (CAA), 2019 and the National Register of Citizens (NRC). Seen together, these two moments provide evidence that the Indian voter is undergoing a fundamental shift in values, which will implicate political calculations in the future.

When the results to the general elections were announced in May 2019, even the most conservative psephologists were surprised by the extent of the success met by the Bhartiya Janta Party (BJP). While nearly everyone expected Prime Minister Narendra Modi to win another term, the landslide took everyone by surprise. While the winners may have been pleasantly surprised, the results felt far more serious to those of us who were left wondering if secularism might not be as fundamental as we had thought.

Before the elections, I had naively convinced myself that the Indian voter would clearly see past the social media management and cult personality. As the results came in, I was not alone in feeling that some of us had completely misread the pulse of the nation. Was the 2019 general election a statement that secularism and multiculturalism were no longer valid value propositions that defined the Indian ethos? Had I completely lost touch with the Indian voter? Little did I know that I was missing the point.

The mind of a young Indian voter 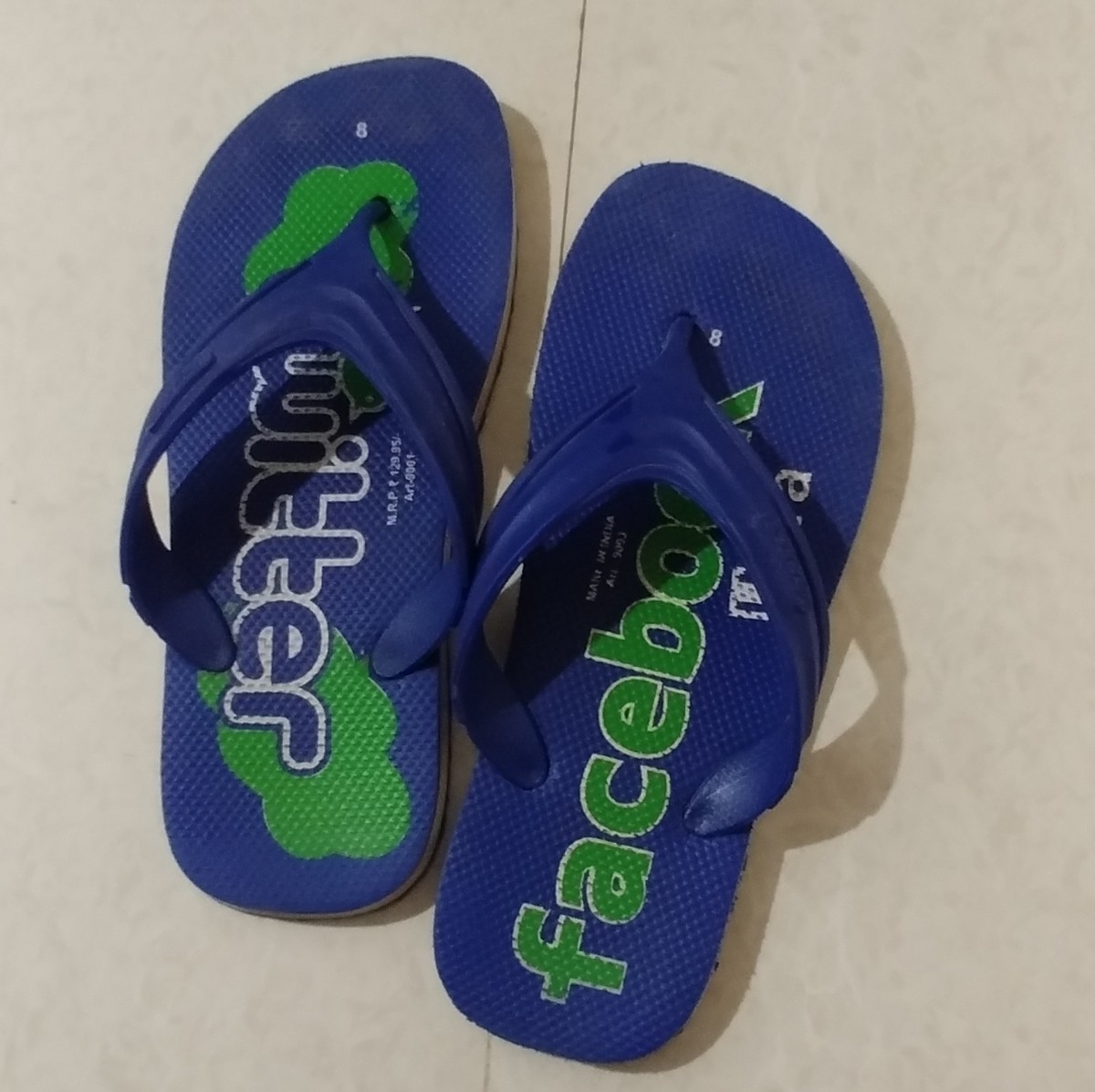 The slippers in the hotel. Photo: Archi Rastogi

While still desperately looking for answers, in June 2019 I happened to travel to villages in the Sendhwa area of Barwani district in Madhya Pradesh. Sendhwa is a nondescript small town – a parched area waiting for the monsoon, weak phone signals, scorching tea delivered in plastic bags, delicious sugarcane juice. We are visiting this predominantly tribal area of small holder farmers for a study on organic cotton. Our hotel is basic but neat (it is probably the only hotel in the area). Generously, there is a pair of bathroom slippers in each room. These slippers point me to the first of the conclusions. Each of my slippers read “Facebook” and “Twitter” respectively.

And here the reality of the elections hits me: in this parched and rural small town, with weak phone networks, something as basic as slippers would remind you of the ubiquity of social media. Clearly, while the challenges of development have remained, this India had moved forward in its aspirations. This also explained the gap in my understanding of the Indian voter. The value system of the Indian voter had shifted, and people like me needed to catch up.

Values are strongly related to behaviour. This is well known. There is a whole lot of research on human values, and according to a popular schematic, there are ten basic personal values common across cultures: power, achievement, hedonism, stimulation, self-direction, universalism, benevolence, tradition, conformity, and security. These ten values can be organised into four higher-order groups: openness to change (self-direction, stimulation), self-enhancement (hedonism, achievement, power), conservation (security, conformity, tradition), and self-transcendence (benevolence, universalism).

A recent study found that urban youth in India were spending more and more time on the internet, which was leading their thinking to become more individualistic (increase in self-enhancement) and less collective (decreased self-transcendence). In other words, as Indians spent more time on the internet, they felt more individualistic, less concerned with society at large, and more preoccupied with personal growth and comfort. What does this tell us about the voter of India? The new voter of India is going to be remarkably different from their predecessors. The new – and young – Indian voter no longer lives in the post-freedom, nation-building era of collective action and grandiose ideas. This Indian voter is now going be far more urban, consumeristic and Westernised. This voter is going to have personal ambitions, and will be swayed by savvy social media.

The residents of Sendhwa, as well as the youngsters painstakingly making Tik-Tok videos in Rajiv Chowk and Humayun’s Tomb, are going to worry more about social status (including number of followers and likes on social media) and personal success and less about equality and welfare. (The study also found that women were more likely to adapt collective values, but that is a separate discussion.) But before 2019 was out, the Indian voter was going to offer us another insight.

When the stakes are high

Six months after visiting Sendhwa, I go to Shaheen Bagh to witness resistance against the CAA and National Register of Citizens. Although hundreds of kilometres apart, Shaheen Bagh shares some similarities and aspirations with Sendhwa.

The site of the protests itself is a road overlooked by stores that sell international brands of jeans and sneakers and various consumer products. I am hitching a ride and my friend’s car plays preppy Punjabi music. This is consistent with my above understanding of the Indian public – the modern Indian public is an urban and savvy consumer, unlike 30 years ago. But in Shaheen Bagh, the modern Indian voter is anything but indifferent. The social media-using public has started to resist the CAA and NRC. The symbols of the resistance are traditional: the national anthem, the tricolour and the calls for freedom. The protest itself proves a critical factor that cannot be overlooked – the Indian voter remains secular at her very core. While the internet-using modern India may be less concerned with equality and welfare of others, they clearly retain an affliction for tradition, conformity and security. And at her most fundamental, the Indian voter remains secular and multicultural.

While the voter may be plastic in voting patterns, the resistance to CAA proves that if the fundamental values of the voter are at threat, she will recoil and resist. To quote yet another study by a similar group of authors: “Indian youth are slowly losing their unique identity, abandoning country-specific values and norms in favour of a more global citizenship.” This youth is less likely to see the world on a spectrum of “us versus them” and is more likely to be more philanthropic. It might even be possible that this increasingly individual-focused Indian voter is likely to become less preoccupied with divisions of caste and religion in time to come – but this will remain to be seen.

Taken together, the results of the 2019 general elections and the widespread resistance to CAA and NRC prove two things. Firstly, the Indian voter has moved past the days of nation building and idealism. While the voter is willing to enjoy the fever pitch of “how is the josh”, it is driven by individual-level aspirations and ambitions. This voter is urban (or urbanising), mobile phone using, and a savvy consumer of social media. But – and this is the second point – this voter is not going to compromise on some of the values that it identifies as core or fundamental. At their heart, Indian societies remain multicultural and secular – and very dearly so. If there is a real or perceived challenge to some of these values, the voter will react and resist.

Archi Rastogi has worked across sectors, including grassroots NGO, media, academia, consulting and the United Nations. He has a PhD from McGill University, Canada.