2017: When the Fringe Became Mainstream

While disruptive majoritarianism has destroyed many of our values this year, it has also spurred individual acts of dissident disruption. 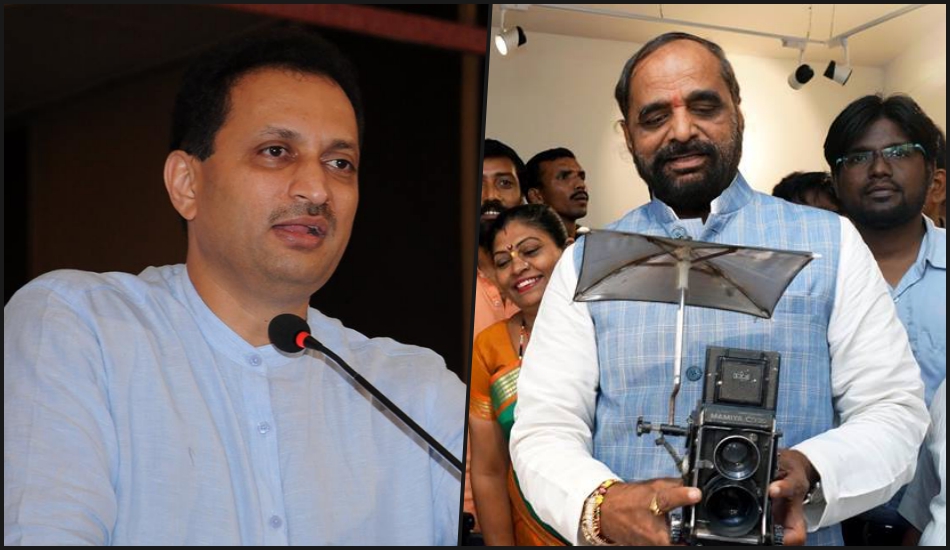 Like ‘anarchy’ the word ‘disruption’ comes tinged with ambivalence. Some argue that the volatility ushered by disruption can have positive effects, jolting deep-seated power structures. Disruption, like anarchy, has the potential to breach the cocoon of political, social, cultural status-quo; to compel people to rethink conventional beliefs and norms.

At the same time – and often for the same reasons – disruption can be endlessly destructive. Disruptors can create platforms for people to vent their deepest and basest prejudices, fundamentally transforming the culture and politics of any society. The platforms can then take on a life of their own, becoming legitimate avenues for expressing long-dormant prejudices. In such situations, the relationship between the fringe and the mainstream is reversed. 2017 seems to have been just such a year, when various forces of disruption have destroyed old values and created new ones; when majoritarianism has been on the rise, but has also been challenged by dissidence.

Individuals have, time and again, made their presence felt in the midst of political turmoil – from 21-year-old Gurmehar Kaur, who called the Akhil Bharatiya Vidyarthi Parishad out following the violence at a seminar in Ramjas College, to (more recently) the poet Inquilab’s family, who returned his Sahitya Akademi award in protest.

However, despite these acts, time and again this year, many of us have despaired at the lack – the absence even – of societal outrage in the aftermath of incidents of violence targeting Muslims and Dalits. We haven’t seen the kind of civil society outrage that one could have expected given what we are living through. The apparent lack of a collective conscience brings to my mind words penned by Amitav Ghosh in The Shadow Lines. Somewhere towards the end of his novel, Ghosh writes: “There were only states and citizens, no people.”

As 2017 was drawing to a close and I was re-reading the book, this line stuck in my head. I saw in these words a mirror of contemporary India, a country that to me, seems to be caught in a war where everyone talks about the “state” and “citizens” – with “the people” nowhere in sight. Dissidence, in India today, has primarily become limited to individual acts of protests and interventions. Faced with relentless violence and injustice, we are witnessing different kinds of scattered resistance.

If there were still optimists hoping that the Narendra Modi new dispensation would checkmate fringe groups (if only because now the Bharatiya Janata Party (BJP) has the greater responsibility of governing the whole country and not just one state), all they had to do was consider the statements issued by two separate Union ministers in this month alone.

Also read: The Anatomy of Protests in India

On December 24, minister of state for employment and skill development, Anantkumar Hegde called for changing the constitution, saying that secular people do not have an “identity of their parental blood.” The Hindu quotes him as saying: “I will be happy if someone identifies as Muslim, Christian, Brahmin, Lingayat or Hindu. But trouble will arise if they say they are secular.” He went on to add, “We (the ruling BJP) are here to change the constitution.”

Even before the storm kicked off by Hegde’s remarks had tapered off, a second minister in the Modi government rolled out yet another choice statement. On December 25, Union minister of state for home, Hansraj Ahir issued a dire warning to doctors who were absent at the launch of a 24×7 chemist shop at the Government Medical College and Hospital in Chandrapur in Maharashtra. Telling the absentee doctors that “they should join Naxals,” the minister warned, “We will then shoot you with bullets.”

These two statements, coming one after another in rapid succession, draw attention to how the fringe has today become firmly lodged in the mainstream; how the ascension of the Modi government in 2014, disrupted politics as usual in India, providing new platforms for the airing of political and social violence. This is not to say that other political parties are blameless. Nor that they didn’t play their part in laying the groundwork for the present dispensation. But one would be living in a fool’s paradise to have not noticed the increased intensity of the chaos all around in the past three years. 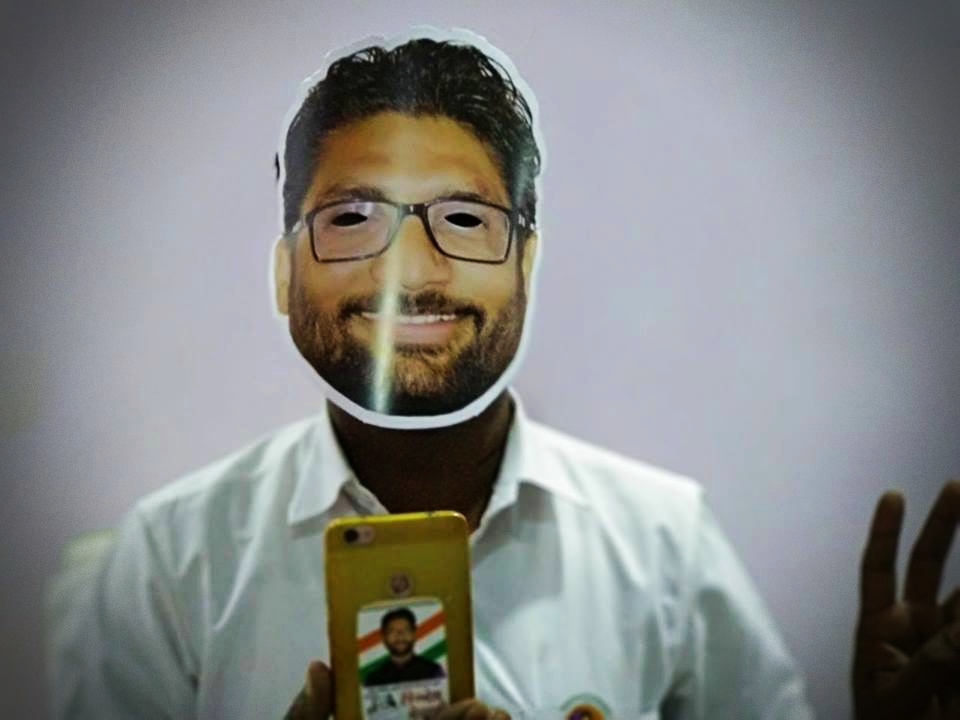 But maybe disruption breeds disruption. Interestingly, December has also yielded examples of contrarian, dissident political trends that could offer hope in the future. As I mentioned above, on December 21, the family of the late poet and writer Inquilab (Shahul Hameed), declined to accept the Sahitya Akademi award the government posthumously conferred on the poet. “It is in keeping with his aspirations,” his daughter Amina Bharvin said. “He has always remained a voice for the oppressed, the underprivileged and backward. That is how he would like to remain in public memory. He had written that he never expected awards for his works, and that the governments only gifted him with interrogations and arrests.”

A few days earlier, the outcome of the Gujarat polls jolted the existing order. True, the BJP won the elections, but only after suffering considerable losses and losing ground to an adversary it had got used to dismissing out of hand. Led by Rahul Gandhi, the Congress party, recovered considerable ground in Gujarat – a state the party had virtually written off – that too against a formidable opponent like Modi and the entire BJP state and central machinery. More significantly still, the Gujarat elections led to the emergence of leaders like Jignesh Mevani, who won the Vadgam constituency as an independent candidate, backed with Congress support. To many, the newly-elected Dalit legislator signalled the arrival of a new kind of Dalit politics which situated the question of identity within the paradigm of class and economic relations. Mevani articulated a new Dalit-Bahujan driven left-wing politics that can become a new disruptive element in politics.

Also read: The Modi Juggernaut Has Been Halted

In the 21st century, the world in general seems to be caught in the throes of disruptive actors from across the political spectrum. Brexit and Donald Trump are, of course, readily available points of reference to make this point clear. But the right-wing resurgence around the world – as in India – is being met by different kinds of challenges, regardless of how successful those challenges are at present. One thing is for certain. There is no safety guaranteed any longer. The challenges are coming from unexpected quarters. The challengers emerging not just from within the formal political class but also from outside its confines.

In India, Arvind Kejriwal, was one of the first to announce the arrival of the “outsider” in the inward-looking, cosy system of family and patronage. Once they enter the system, outsiders and disruptors may well begin to play by its rules. But that is not a foregone conclusion. And this is where the reappearance of “the people” seems necessary. Whether such a thing can happen, and whether 2018 will script something unexpected is yet to be seen.

Perhaps it is only fitting, in this context, to end with the words of the anthropologist James C. Scott, who in his book Two Cheers for Anarchism argues that anarchism “involves a defense of politics, conflict, and debate, and the perpetual uncertainty and learning they entail.”