'No Wrongdoing': BJP, Piramal Group React to The Wire's Story on Piyush Goyal

Reacting to Piramal's threat of 'defamatory action', The Wire said, "The public has a right to know about the business dealings of ministers, especially if there is a potential conflict of interest, and it is the responsibility of the media to report about such matters." 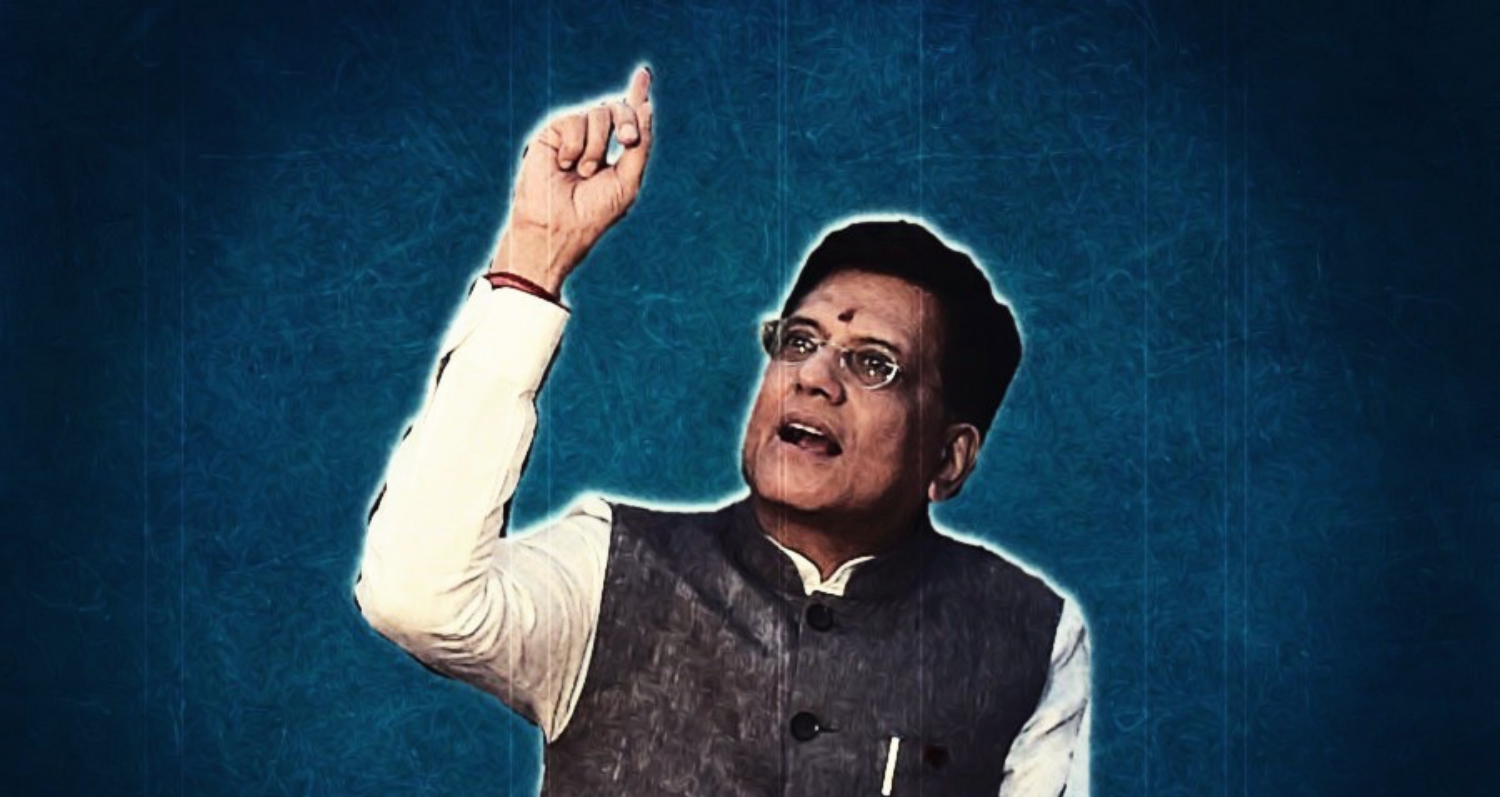 New Delhi: Hours after The Wire published a story raising questions of potential conflict of interest in railways and coal minister Piyush Goyal’s business dealings with billionaire Ajay Piramal in 2014, the BJP came to the defence of its senior leader and stated that the “facts show absolutely no wrongdoing or irregularity on the part of Shri Goyal”.

The Wire’s story showed how Goyal had sold the entire stock of a privately-held company he and his wife owned – Flashnet Info Solutions Pvt Limited – at nearly 1000 times its face value, to a Piramal-owned firm. The sale was completed four months after Goyal became a minister of state with independent charge in the Modi government. His portfolio then was power and new and renewable energy, a sector in which the Piramal group had interests.

Choosing to attack the Congress party – which issued a statement and held a press conference demanding the minister’s removal after The Wire’s report was published – the BJP noted that Goyal had “stopped all professional/business activities the day he became a minister, resigned from all directorships and started the process of selling all his investments”.

“The sale of Flashnet shares took place in July 2014 before the declaration of assets and liabilities was submitted on 25th July 2014 and not on 29th Sep 2014 as falsely alleged by the Congress. This sale was made at full market value as per third party, independent, expert valuation and the entire sale value was received in the bank before submitting the declaration and was fully reflected in the value of assets submitted,” the party said in a statement.

Terming Goyal an “eminent chartered accountant”, the BJP added that “all information pertaining to Shri Goyal’s declaration of assets and liabilities to Prime Minister’s Office is in public domain”.

The Wire’s story had pointed out how Flashnet’s own filings show the date Goyal transferred his shares was September 29, 2014. The minister’s asset declaration to the PMO in 2014 and 2015 both omit any mention of his ownership of Flashnet or the fact that it was sold to Piramal Estates Private Limited.

The Congress, in its press conference, called for Goyal’s resignation and stated that multiple questions needed to be answered including why the Piramal group bought Flashnet for a “whopping Rs 48 crore” and why this stake had not been disclosed.

While party president Rahul Gandhi questioned whether the prime minister would “act against this minister, caught red handed”, Congress spokesperson Pawan Khera called it a “clear case of conflict of interest and brazen crony capitalism”.

In a statement mailed to The Wire late on Saturday night, the Piramal Group – which chose not to respond to a questionnaire sent to it four days before publication of the story despite multiple reminders – said the amount paid for Flashnet was based on a valuation put forth by an “independent chartered accountant”.

“Piramal Estates Private Limited (“PEPL”) purchased Flashnet Info Solutions Private Limited (“Flashnet”), a firm owned by Mr. Piyush Goyal and Ms. Seema Goyal, in July 2014. The purchase consideration paid was the fair value of the underlying investments (movable and immovable assets) and the same was paid in July, 2014 itself. This was based on an independent chartered accountant valuation,” the company’s statement read.

On potential conflict of interest issues – at the time of sale Goyal was a minister of state with independent charge of power and renewable energy, and the Piramal Group was interested in expanding its investments in similar sectors – the company noted that its “current nature of business” does not involve any interaction with the ministry of power.

The statement goes on to note that it has not invested in “any entity in the power sector till date”.

In fact, in early 2016, it was reported that Piramal Enterprises Ltd (PEL) and APG would invest $132 million in the solar arm of Essel Infraprojects (Essel Green Energy) and that the former would make the investment through its structured investment group.

At the time, the head of Piramal Enterprises’ structured investments group Jayesh Desai was quoted as saying that Piramal saw “great potential in green energy as a segment”.

“Given the government’s focus on non-conventional energy and Essel Infra’s strong track record, we are confident that the investment will yield good results,” Desai was quoted as saying.

‘Devoid of any merit’

The Piramal Group’s statement on Saturday also notes that PEPL (the group firm that acquired Flashnet) had also “complied with applicable regulations and done requisite filings” during the deal.

“The allegation that this transaction was done for undue benefit to the Piramal Group, is totally baseless and devoid of any merit.  This malicious news article published by Ms Rohini Singh is libelous and is an attack on the reputation of the Piramal Group. The Group is contemplating taking immediate and appropriate legal measures, including defamatory action, against both The Wire and Ms. Rohini Singh in particular,” it added.

Reacting to the Piramal Group’s statement, Siddharth Varadarajan, a founding editor of The Wire, said, “The article in The Wire is a factual recitation of the transaction between Piyush Goyal and Piramal Estates Private Limited, based on filings made by the company itself. The article raises questions about the propriety of the transaction given Goyal’s status as a minister and makes no allegation against the Piramal group whatsoever.”

Varadarajan added: “The public has a right to know about the business dealings of ministers, especially if there is a potential conflict of interest, and it is the responsibility of the media to report about such matters. From April 24, 2018, every effort was made by Rohini Singh and The Wire to get the Piramal Group to provide its account and explanation of the transaction in question before the article was published. Unfortunately, the company chose not to respond.”