What Policies Can India's Corporates Buy With Half a Billion Dollars?

The most powerful US lobbies take years to reach spends in the range of 500 million dollars. In India, anonymous entities bought electoral bonds on this scale in just two months. 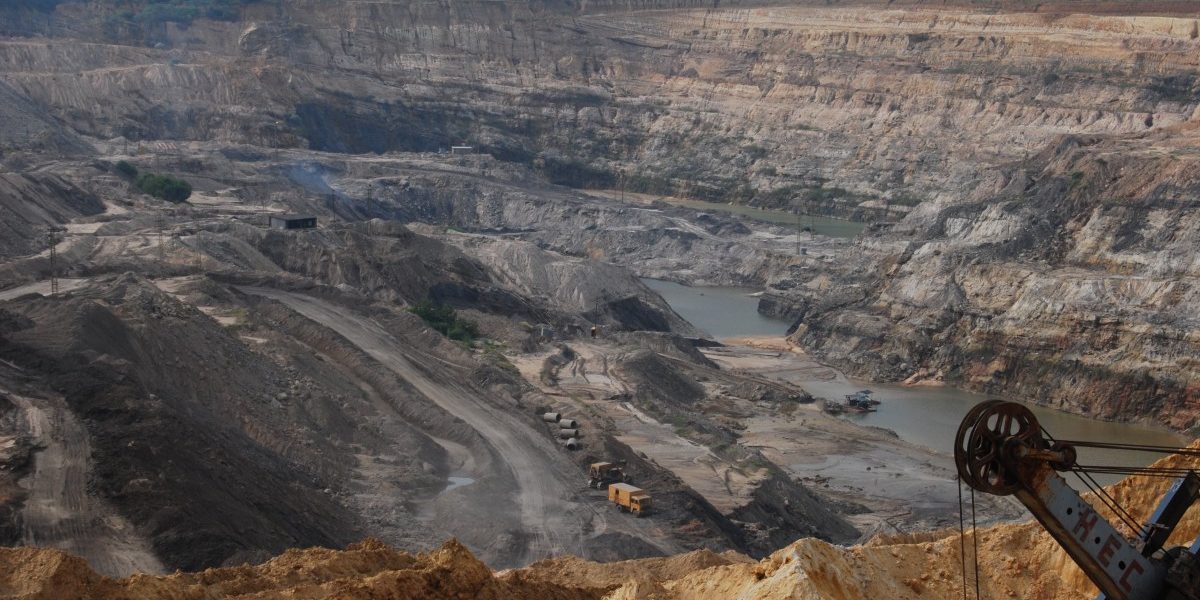 New Delhi: Between the years 2005 and 2018, the world’s five largest tech firms – Amazon, Apple, Google, Facebook and Microsoft – grew to dominate global business and media, and firmed their grip on global markets and on lawmakers.

According to Forbes, the ‘Big Five’ collectively “spent half a billion dollars lobbying [the US] Congress” over those 13 years.

On May 5, the State Bank of India responded to a Right to Information request from activist Vihar Durve, disclosing the value of electoral bonds issued just prior to the general election.

Since 2017, electoral bonds have allowed donors – including subsidiaries of foreign firms – to remain anonymous, regardless of the scale of their donation.

Finance minister Arun Jaitley recently argued that electoral bonds allow citizens to support a party or candidate, using white money, and without fear of repercussions. But the trade-off for this freedom is the loss of any public oversight of who is funding elected leaders.

In Jaitley’s view, donations have to be enabled as democratic freedom. But evidence suggests that these donors are not regular citizens. In a prior period, 99.8% of the value of electoral bonds were issued in denominations of Rs 10 lakh or one crore, according to the Association for Democratic Reform. In reality, large donations usually represent lobbying, quid pro quos or a transaction within a cycle of institutionalised corruption.

Data is not yet available on who received what share of the half-billion-dollar deluge just before the election. But in a prior period, FY 2017-18, 98% of the value of all electoral bonds issued went to the ruling BJP.

So how much is half a billion dollars worth, in political terms? We have seen that it is comparable to 13 years worth of US lobbying by the ‘Big Five’ in tech.

In the Forbes report, Ariel Hochstadt, co-founder of vpnMentor, explained: “Big tech companies such as Facebook and Google spend millions to convince us and lawmakers that it’s ok for them to use and exploit our data.”

In fact, the figures disclosed in US lobbying reports include both contributions to candidates and parties, as well as fees paid to professional lobbyists who approach elected leaders to broker legislative interventions.

Here are a few other revealing comparisons in the US, about the scale of corporate influence and control sought in exchange for half a billion dollars:

* Between 1999 and 2009, the combined lobbying expenditure of the 50 largest US agro and food patent-holding firms, plus top biotechnology and agrochemical trade associations, was $572 million – over the full decade. This estimate was published in a report by the NGO Food and Water Watch. This was a period when genetically-modified crops loomed large in US policy debates.

* Between 1998 and 2008, half a billion dollars was the average annual lobbying spend by the entire US financial services sector, according to a consumer report. Only one third was in actual political contributions; the other two-thirds were spent on paid lobbyists.

This was a period when banks and financial firms defeated regulations and oversight, maintaining a free run of illegal or unethical practices, which culminated in the 2008 financial crisis and global recession.

* Between 2012 and 2014, six hundred companies with interests in US food and agri-biz – including Exxon, DuPont and Monsanto, as well as banks and the US Chamber of Commerce – collectively spent half a billion dollars to influence the US Farm Bill (which sets food and agriculture policy and dictates a trillion dollars in government spending).

* The largest telecom firms in the US – Comcast, Verizon, AT&T and the National Cable & Telecommunications Association (NCTA) – collectively spent $572 million on lobbying over the nine years leading up to 2017. This was during the height of the States-side political debate on regulatory oversight and net neutrality.

In these cases, massive lobbies – comprising the largest corporations in the world – have poured money into political coffers, over a course of years, to reach a total spend in the range of half a billion dollars.

In India, however, entities have deluged politicians with funds on this scale over just two months. And Indian citizens are denied the right to know who those entities are, or to understand what they are hoping to get in return.