Though the agency says its Adani probe lacked jurisdiction because it involved a “transmission network which was within Maharashtra”, it is proceeding against another company in a similar case centred in the same state. 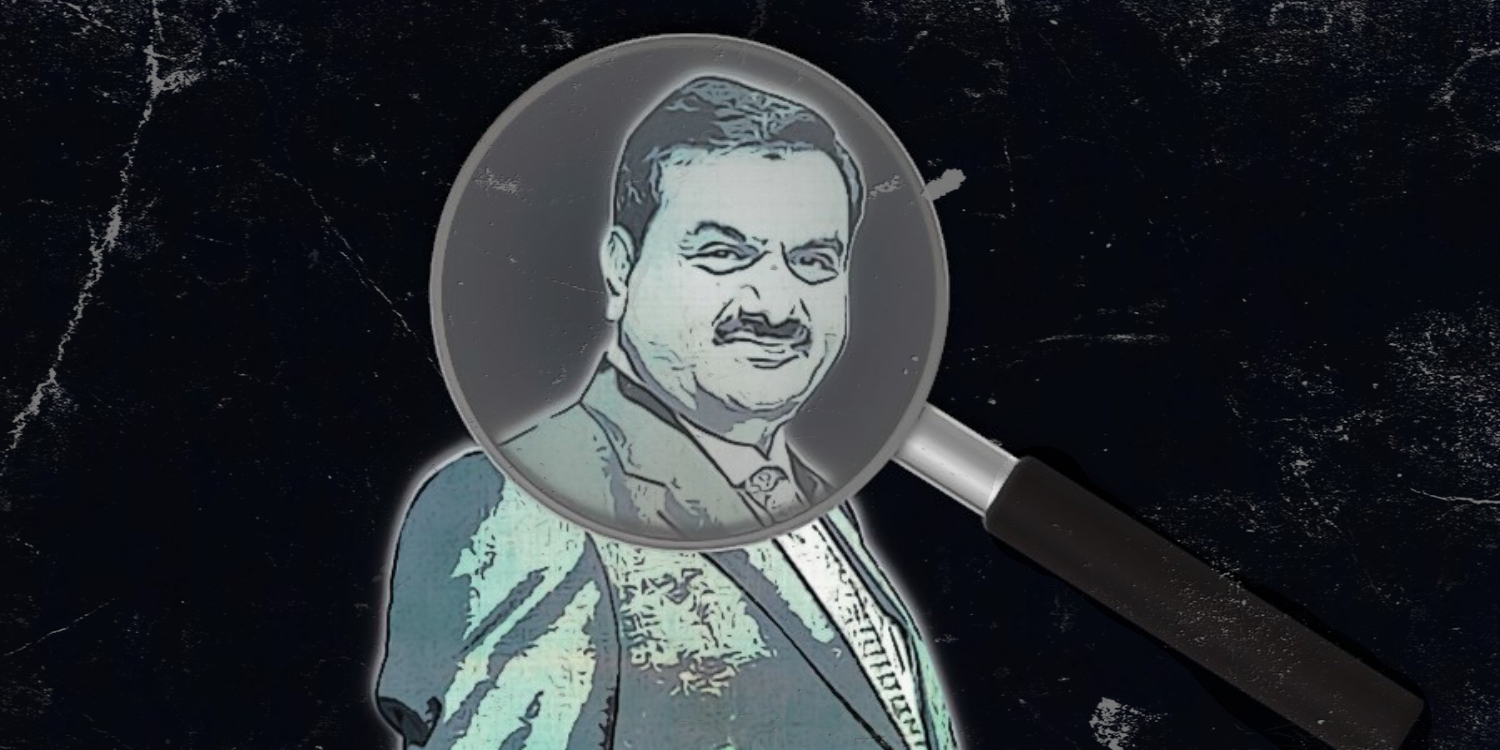 New Delhi: The Central Bureau of Investigation (CBI) closed its preliminary enquiry into alleged over-invoicing of power equipment imports by Adani Group firms because “jurisdictional issues” apparently blocked it from making any sort of progress in the case.

This, in turn, apparently prevented the CBI from investigating the matter.

As The Wire reported in April, the Delhi high court had asked for the agency’s response on the status of its inquiry into alleged over-invoicing. The high court is currently listening to two public interest litigations that seek a special investigation team (SIT) probe into the matter.

While the ambit of the CBI when it comes to cases that involve the jurisdiction of state governments has been the subject of intense legal debate over the past two decades, lawyers and industry observers who have been following the spate of over-invoicing cases by some of India’s biggest corporate groups told The Wire the investigative agency appears to have adopted an extremely blinkered approach in this particular case.

“The CBI appears to have taken very legalistic and technical positions without getting into the merits of the allegations levelled by the DRI [Directorate of Revenue Intelligence],” said journalist and author Paranjoy Guha Thakurta.

“This all seems to be falling into a pattern… the way the CBI has been handling mining cases for instance. I regret to say this, but the CBI, when it chooses to, takes legalistic and very narrow positions. And when… political winds change, the CBI seems to change,” he added.

In May 2014, shortly before the Modi government came to power, the DRI slapped a Rs 5,500 crore show-cause notice on the Adani Group for the “alleged over-valuation of capital equipment imports”.

A month later, media reports indicated that the CBI had registered a preliminary enquiry on a DRI reference. The customs intelligence agency had found that three firms (Adani Power Maharashtra, Adani Power Rajasthan and the Maharashtra Eastern Grid Power Transmission Company) had allegedly imported power equipment worth Rs 3,580 crore for an inflated sum of Rs 9,048 crore from South Korea and China.

The difference of Rs 5,468 crore, the DRI had alleged, was siphoned off by Electrogen Infra, a UAE-based firm connected to the group.

As The Wire and others have reported, there is evidence to show that that Electrogen Infra’s ownership leads back to a trust based in Mauritius headed by Vinod Adani, the elder brother of group boss Gautam Adani.

The CBI’s preliminary enquiry (PE) –  the details of which were not made public or reported four years ago –  was registered in June 2014 and against Maharastra Eastern Grid Power Transmission Company (an Adani firm), M/s PMC Projects India Ltd (a contractor the DRI believes was controlled by the Adani Group), Adani Enterprises Ltd and Maharashtra State Electricity Transmission Company (a corporate entity owned by the state government).

The PE also named unknown officials of six public sector banks – State Bank of India, Punjab National Bank, Vijaya Bank, Oriental Bank of Commerce, State Bank of Mysore and Canara Bank. This, the CBI states, was done to investigate whether credit facilities of the banks were used to procure power equipment and import them on “gross-overvaluation/over-invoicing thereby siphoning off the funds of various PSBs”.

“Another allegation was added during inquiry to look into the effect of exaggeration of project cost on fixation of tariff and also to avail excess finance from the bank to fulfil the requirement of margin money without an infusion of own capital,” the CBI noted in its affidavit.

However, ultimately, the investigative agency concludes, because the project for which the equipment was imported was for a transmission network based in Maharashtra, jurisdictional issues got in the way of the probe and the PE had to be closed.

The enquiry was officially closed, according to the CBI, in July 2015, a little less than a year after it was registered.

Advocate Pranav Sachdeva, who filed the PIL on behalf of the Centre for Public Interest Litigation and Common Cause, told The Wire that the reasoning behind the closure was a “very poor excuse”.

At the moment, it is unclear whether the CBI, for the Adani over-invoicing case, applied – or needed to apply – for permission under section 6 of the Delhi Special Police Establishment (DSPE) Act.

It is under the DSPE Act that the CBI derives its legal powers to investigate crime and section 6 deals with the consent and permission that a state government gives for the CBI to exercise its power within that jurisdiction.

Sources with knowledge of the CBI’s investigation, however, indicated that permission would not be required.

What adds to this argument is how the CBI has approached the second over-invoicing case that it gave an update on to the Delhi High Court.

The agency has also registered a preliminary enquiry against Knowledge Infrastructure Systems over the alleged over-invoicing of Indonesian coal from Hong Kong and Singapore-based firms.

In this case, it has also registered its PE against “unknown officials of Maharashtra State Power Generation Company Limited” or officials of a Maharashtra state-owned electricity enterprise.

Here, however, despite the case being centred in Maharashtra, the investigation appears to be on track according to the CBI, with the “recording of statements of various persons” and the collection of copies of documents underway.

Is the CBI proceeding against Knowledge Infrastructure Systems on the basis of permission it sought and received from the Maharashtra government? If not, then its stand in this case would appear to contradict the position it has taken in the case of the Adani group firms. And if yes, it is not clear why the CBI – and the Maharashtra government – have chosen to close the Adani file.