Watch | 'Ypugate': The Truth Behind Cricket and Journalism’s Unhealthy Ties with Sharda Ugra

Always volatile and high-strung, there is tumult once again in the cricket world. 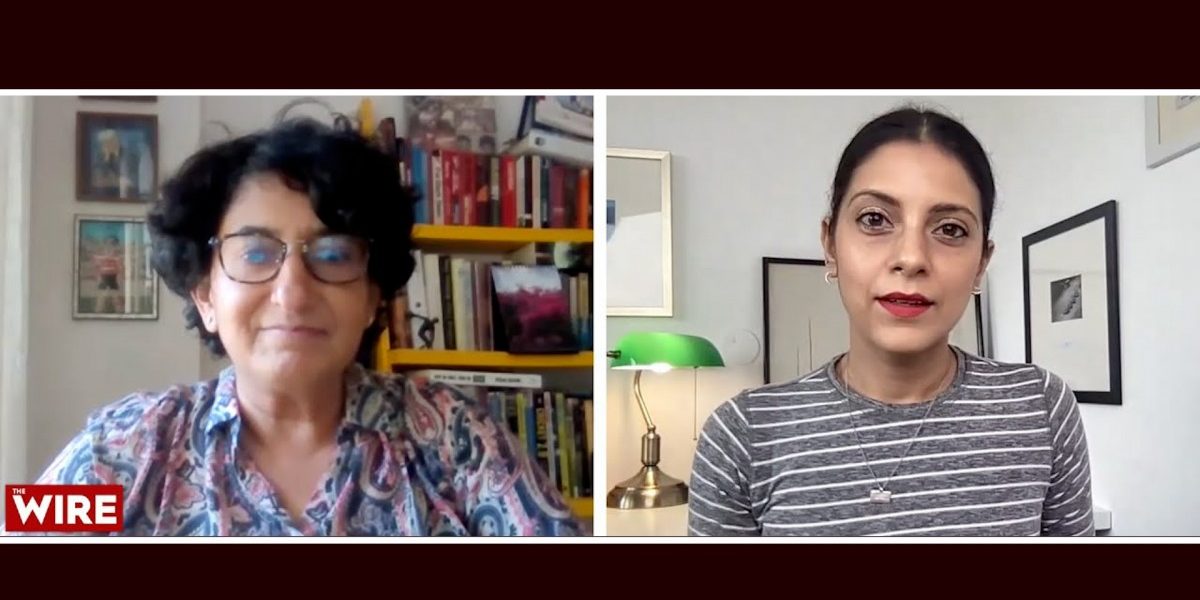 A slew of WhatsApp messages purportedly sent by a journalist to Wriddhiman Saha is the cause for this storm. Saha is the Bengal wicketkeeper who was not picked in Team India for the Test series against Sri Lanka. Saha tweeted screenshots of messages from “a respected journalist”, who appeared to be demanding an exclusive interview.

Texts included lines like “Choose whoever can help the most”, “You did not call. Never again will I interview you. I don’t take insults kindly. And I will remember this.”

When Saha came public with this, there was a surge of support from fellow and former cricketers. Reports also indicate the BCCI will ask the cricketer to reveal the unnamed person’s identity before deciding on its course of action.

Mitali Mukherjee spoke with Sharda Ugra, noted commentator, writer and sports journalist of many decades on what this incident points to on the media-cricket relationship.