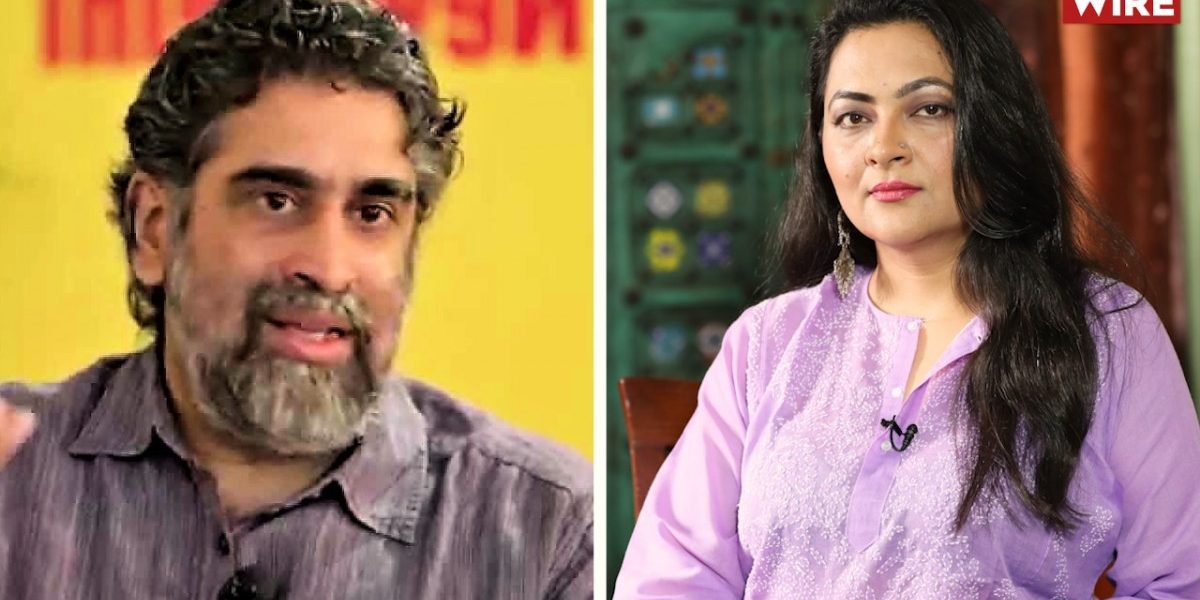 A report by the Group of Ministers (GoM) of the Narendra Modi government has revealed the Centre’s plan to better its image and suppress independent journalism.

It describes all the planned strategies, such as promoting the media, usually called ‘Godi Media’, which favour the ruling establishment, and targeting journalists who hold the government to account.

The Wire‘s Arfa Khanum Sherwani speaks to Hartosh Singh Bal, the political editor of The Caravan, who broke the story of how the government intends to silence the media.