The law will create criminal penalties for disinformation, a norm that many fear can be used to silence independent press. 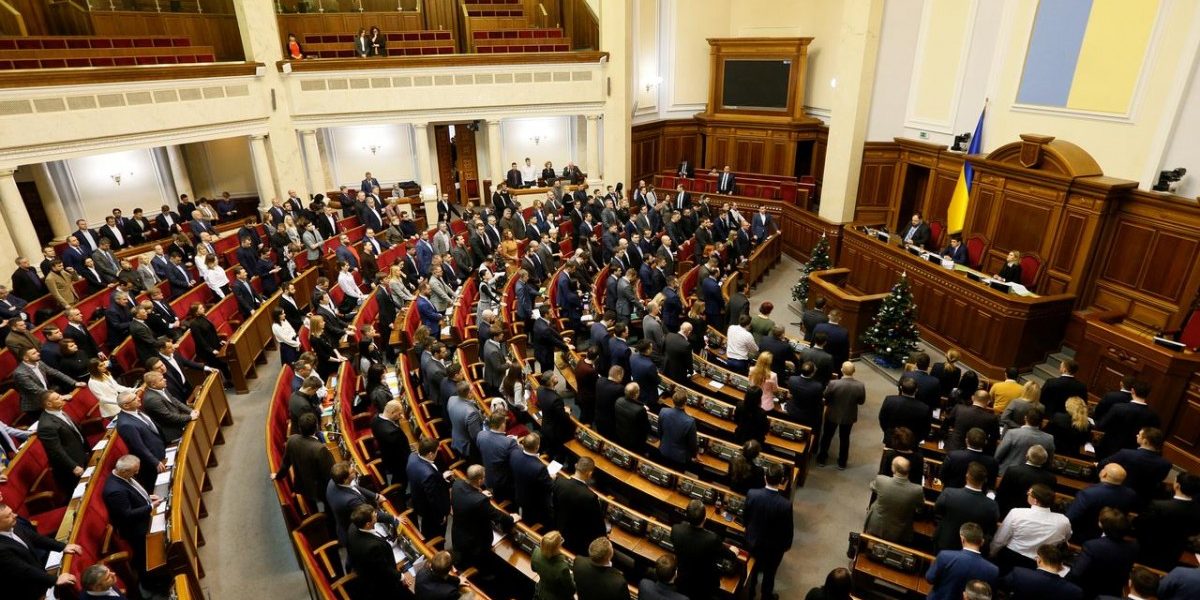 According to Kyiv Post, the draft law proposes dividing journalists into categories, creating a state-controlled association of professional journalists and introducing an information commissioner with the power to block and fine journalists and media outlets.

The law will also create criminal penalties for disinformation, a norm that many fear can be used to silence independent press.

Ukraine’s culture minister Volodymyr Borodyanskyi had introduced the bill in the parliament in January this year.

In a letter to Ukrainian President Volodymyr Zelensky, WAN-IFRA, which represents 18,000 publications in 120 countries, said that while the government’s wish to protect citizens against harmful false information was understandable, “We believe that this bill – in its present form – poses significant risks to freedom of express in Ukraine”.

The global media association stated that tabled bill has no clear definition for disinformation which would make it “vulnerable for use by authorities to suppress legitimate news and information”.

“The creation of a government-appointed ‘ombudsman for information’ has the potential to give too much control to the state regarding the work of the press,” the letter said.

Further, the high penalties of up to $380,000 and criminal responsibilities (seven years in prison) for disseminating false information “could well have a chilling effect on legitimate journalism”.

The international group urged the government to have broader consultations with journalism community and noting the concerns representing the industry, including the Ukrainian Media Business Association, the Association of Independent Regional Publishers of Ukraine, the National Union of Journalists of Ukraine and the Independent Media Trade Union of Ukraine.

“We urge you, Mr. President, to take these concerns into consideration as the bill progresses through Parliament. We would encourage you to draw upon them as a means to ensure a more effective piece of legislation that also ensures greater protections for the right to freedom of expression, as defined in international law and outlined under the various covenants governing this to which Ukraine is a signatory,” said the letter.

Several groups from International Press Institute to Reporters Without Borders and European Federation of Journalists have already cautioned that the propose legislation threatens press freedom.

The Ukrainian Institute of Mass Information stated that the bill “provides for a dangerous level of interference in journalistic activity and options to restrict freedom of speech”.

The Organisation for Security and Cooperation in Europe (OSCE) had in February stated that the proposed law “could lead to broad state interference in media content and journalism activities at the expense of media freedom and will not be efficient to counter disinformation”.