A TV 'debate' on the story of a boy who was brutally thrashed for drinking water in a temple became a platform for offensive remarks by studio guests that had no rational connection with the crime. 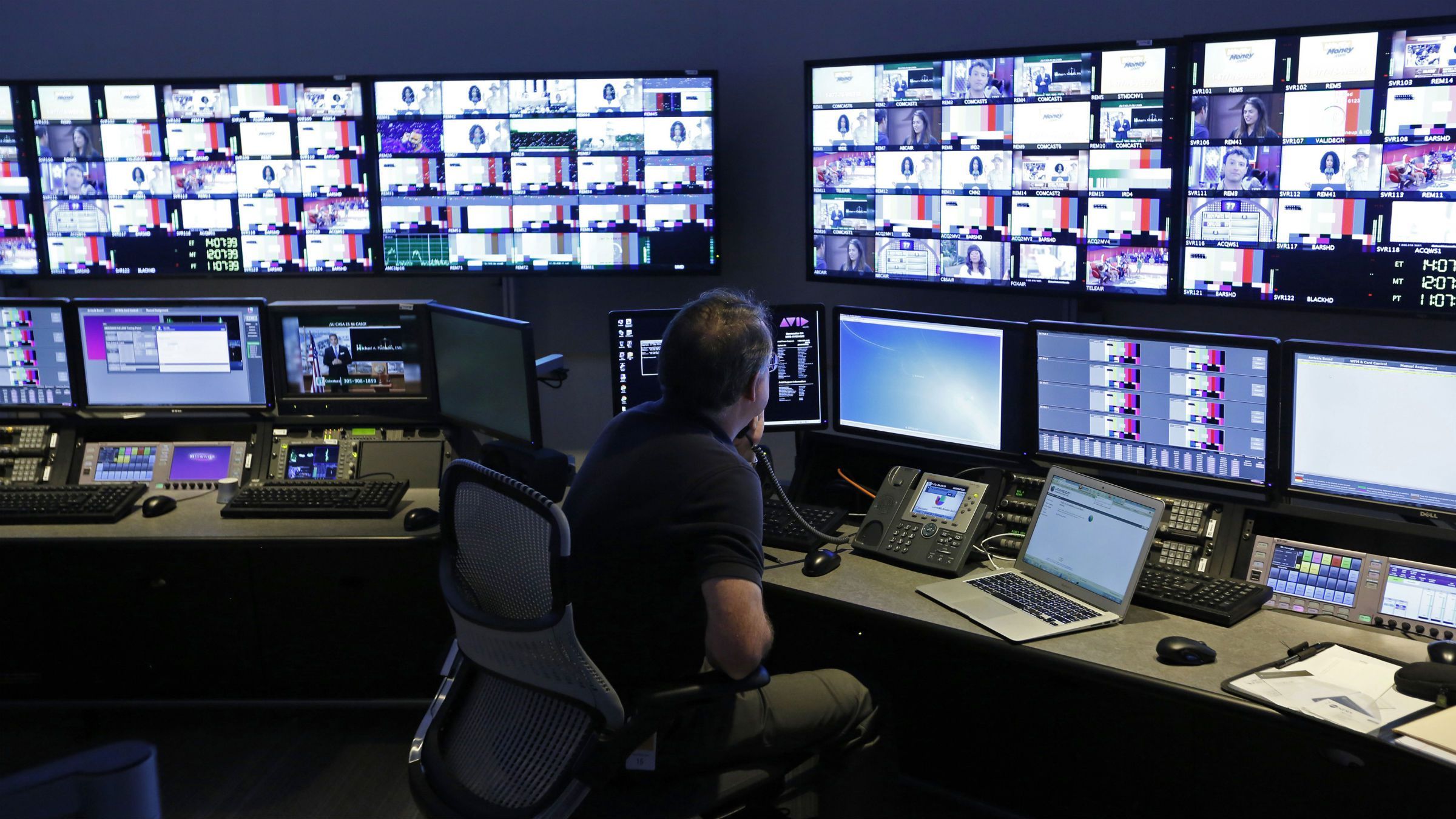 Last Monday, NDTV’s Prime Time programme, ‘Left, Right & Centre’, “debated” the story of a 14-year-old boy who was brutally thrashed and then kicked in the genitals for drinking water from a tap at the Dasna Devi temple in Ghaziabad, Uttar Pradesh. The boy hadn’t noticed the board outside the temple that forbids entry of Muslims.

The temple is run by Yati Narsinghanand Saraswati, notorious for delivering hate speeches in and around Delhi. After the viral video circulated online, the Ghaziabad Police arrested two men — the main accused Shringi Nandan Yadav, a temple worker, and his associate Shivanand. Narasinghanand Saraswati went on to justify the attack and congratulate his supporters. The police have yet to act against him.

All of this we know. And none of this should surprise us. But we do expect that when there is a ‘debate’ on television about the incident, it will not be framed so inanely as to provide studio guests a platform for justifying or minimising the crime which was committed.

Television news has gone through a transformation since the early 1990s, with India’s first public service broadcaster, Doordarshan, paving the way for dozens of private channels. Sadly, increased competition has not led to better quality. Today, the format of television news across all channels prioritises flashing ticker and noisy debates, rather than news reporting from the field.

Also read: TV News in India Is Missing the Wisdom That Comes With Age

The NDTV prime time show was titled: “Is It A Crime To Drink Water At Places of Worship?”

As always, the debate followed the usual format of inviting two parties to confront each other. The contending sides, each consisting of two persons whose views are known to be predictable, played their assigned roles. Everyone condemned the violent act, though one of the two sides launched into the usual “ifs” and “buts”.

One of the studio guests brazenly demanded to know why the boy had not used the hand pump outside the gate of the temple to quench his thirst. The other person of the same group suggested that the growing “fear” among Hindus about the increasing Muslim population could have caused the attack on the boy (and his genitals).

The anchor was visibly pained by these and other offensive and inane remarks that had no rational connection with the crime.

However, my question as a viewer – to the anchor and the editors who run all news  channels – is why they set up debates where the apologists of violence are equated with their victims. Should such outrageous opinions be encouraged on prime time? Surely, the usual excuse of “balance” cannot apply to lunatic fringes.

The other excuse is that TV audiences love to watch high-decibel boxing matches on prime time. This proposition – of pandering to TV ratings – has not been proven. Even if it is proved, surely a responsible channel should set a pioneering example by carefully selecting the issues it debates and the debaters it chooses to invite?

Why should TV channels not do more field reporting and fewer studio debates? I understand there is a monetary issue in that sending out reporters along with camera crews and broadcasting vans to roam the countryside is far more expensive than sitting in studios. But modern technology offers a frugal solution. Most modern smart phones record excellent video. Indeed, many channels, including NDTV, say their reporters regularly shoot 5G quality video on their phones. With fast internet connectivity, this footage can be sent to studio at the fraction of a cost that deploying an OB van involves.

Advertising and marketing departments may be wedded to the concept of flooding prime time with gladiatorial studio debates, the more tasteless the better. But if TV reporters in the field, are encouraged to shoot human interest and investigative stories, those would surely help improve a channel’s ratings. Reporters have their instincts, they have the equipment to shoot and the connectivity needed to file. What’s missing is a signal from head office.

As a political correspondent, Jawid Laiq has been covering national and state elections since 1977. He is the author of The Maverick Republic.