There is a sense of déjà vu in the fight among channels about manipulated TV audience figures. 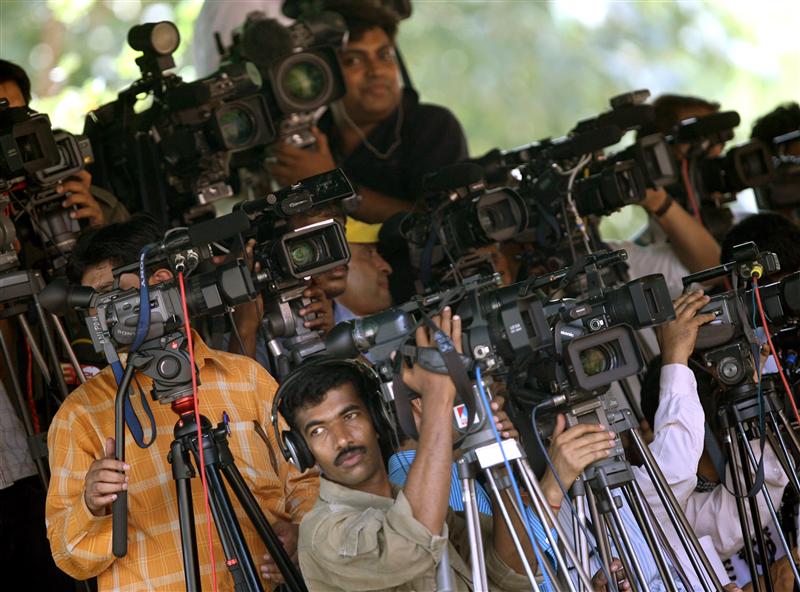 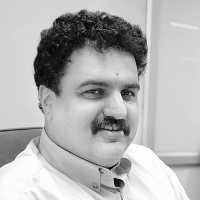 As the Mumbai Police alleges a TRP scam and names channels allegedly involved in it, it’s useful to recall the last time such a big controversy broke out.

TRPs are critical in evaluating audience numbers for channels and time slots. Police claims apart, these allegations raise the spectre of another internecine fight within the industry over TRPs.

Ask present and past TV audience measurement professionals about who or what is pulling down the reputation of their business, the response would be emphatic: it’s news channels.

In 2015, TAM (Television Audience Measurement), a joint venture of Nielsen and Kantar (then owned by WPP and now majority owned by Bain), lost its measurement contracts from broadcasters, advertisers and agencies thanks essentially to news channels warring against it. Earlier, premier news network NDTV had taken TAM to court over allegations of faulty data, and this hastened the effort to set up the joint industry owned body Broadcast Audience Research Council (BARC). Eventually, TAM sold its measurement business to BARC.

BARC currently has 44,000 panel households measuring viewership across the country. BARC commissions a research study to gather information on individuals and households to be used along with the Census data to arrive at the final sample. So are 44,000 households enough to measure the viewing habits of 1.3 billion Indians? Well, that’s what statistical exercises are, and if done efficiently, such sample surveys can be fairly accurate, as is global practice.

Like TAM in the past, BARC too has faced turbulent times with criticism from the news channels; in a letter to the BARC chairman Punit Goenka written in July 2020, the News Broadcasters Association (NBA) is said to have expressed its reservations about the BARC leadership of the past.

In the industry, there are murmurs that BARC CEO Sunil Lulla too has experienced some hostility from news channels.

The problem is always with the weekly ratings. That some of the channels have deep political connections only makes matters worse. So every time there is a peeve, news channels flock to the information and broadcasting minister for government intervention. In the past, matters have also gone to parliament and there have been committees set up to examine the nuances of the business. And if it’s not the lawmakers who assert themselves, it’s the regulator, Telecom Regulatory Authority of India (TRAI), which intervenes.

Frankly, the government should not have a role in the business of news television. But by running to the government often, channel owners have invited the ministers and bureaucracy to step into a territory which they shouldn’t be treading on.

There’s nothing new with what happened on Thursday. It occurred even when TAM was around and now it’s taken place under the BARC regime. There has been pilferage of information on the placement of set-top boxes, but the machinery is well-oiled enough to issue alerts when necessary.

That’s what happened when Hansa Research, one of BARC’s vendors on engagement with panel homes, alerted the police about a possible mess up.

Was Republic TV named in any written complaint? We don’t know. An FIR seen by this writer has a mention made of the India Today channel but not of Republic TV. Both Republic and India Today (by way of a report on the site) have presented their points of view.

On Thursday night, various channels were going after Republic TV and its founder, editor-in-chief and managing director Arnab Goswami. Newspaper reports on Friday – some in media companies which also run news channels as well as a few others – have also named Republic and Goswami prominently.

So when did it all start?

The war of words and ratings began even when Goswami was with Times Now. The channel was doing exceedingly well, on the back of the heated debates that it would air.

But when Goswami quit the Times Network to start Republic TV, daggers were pulled out from all directions. All sides are to blame. Times Now had its issues with Goswami for quitting, hiring some ex-staffers and making no bones of the fact that he was taking on his former employer. The others got on to the act the moment Republic TV shot to #1 in the ratings roster. ‘News without Noise’ became India Today’s credo.

Various attempts were made to isolate Republic TV, including the rest of the news channels pulling out their measurement indicators so as to boycott BARC. On its part, Republic TV too countered the others – and compared its ratings with that of the others. Nothing wrong with it, except that the comparison was accompanied by much bombast.

But the war took on a new turn when Goswami launched Republic Bharat. While English news channels are influential and earn fair monies, the real bucks is in Hindi news. Aaj Tak, ABP News, Zee News have been raking in huge returns over the years. While Bharat made its presence felt, it didn’t create much of a dent until the COVID-19 pandemic-led lockdown happened and the Goswami brand of hyper-aggressive, right-of-centre journalism took over.

And then came the controversy around actor Sushant Singh Rajput’s death. The line that Republic Bharat took on the controversy ensured it became number one. And not just for one week, but for now many weeks.

Advertisement buying decisions are not taken in a hurry, but buoyed by its success, Republic Bharat has hiked its ad rates.

On Thursday evening, the Mumbai police commissioner named Republic TV and two Marathi channels based on complaints and allegations. Later, on its primetime bulletin, Republic TV showed scans of the FIR naming India Today. The joint commissioner of police is reported on the India Today website stating that while India Today was named in the FIR, neither the accused nor the witnesses supported the claim. “On the contrary, the accused and witnesses are specifically mentioning the names of Republic TV…”

Republic TV has taken on the Maharashtra government and police commissioner Param Bir Singh over the last few months in the Sushant Singh Rajput case. Meanwhile, Goswami has threatened to sue Singh.

Singh was quoted on a channel saying that advertisers may also be called for interrogation. So will Amul managing director R.S. Sodhi, a big television advertiser, including on Republic, have to make the rounds of the commissioner’s office? Will media agency network bosses Prasanth Kumar of GroupM and Shashi Sinha of IPG Mediabrands also be questioned by the cops?

It suits the government perfectly well to have channels warring with each other. But if the police summons advertisers and agency bosses for questioning, there could be trouble. Large, pedigreed advertisers would prefer to stay away from the murky world of news television. Channel owners would do well to smoke the peace pipe.

Pradyuman Maheshwari is a media watcher and is Founder and Editor-in-Chief of MxMIndia, where this piece originally appeared. His views here are personal and can be reached via Twitter at @pmahesh.