The Wire Intends to Review Its Reporting on Meta

In light of the concerns and doubts raised about our coverage of Meta, we are setting up an internal review of all documents, information, source material and sources used for these stories. 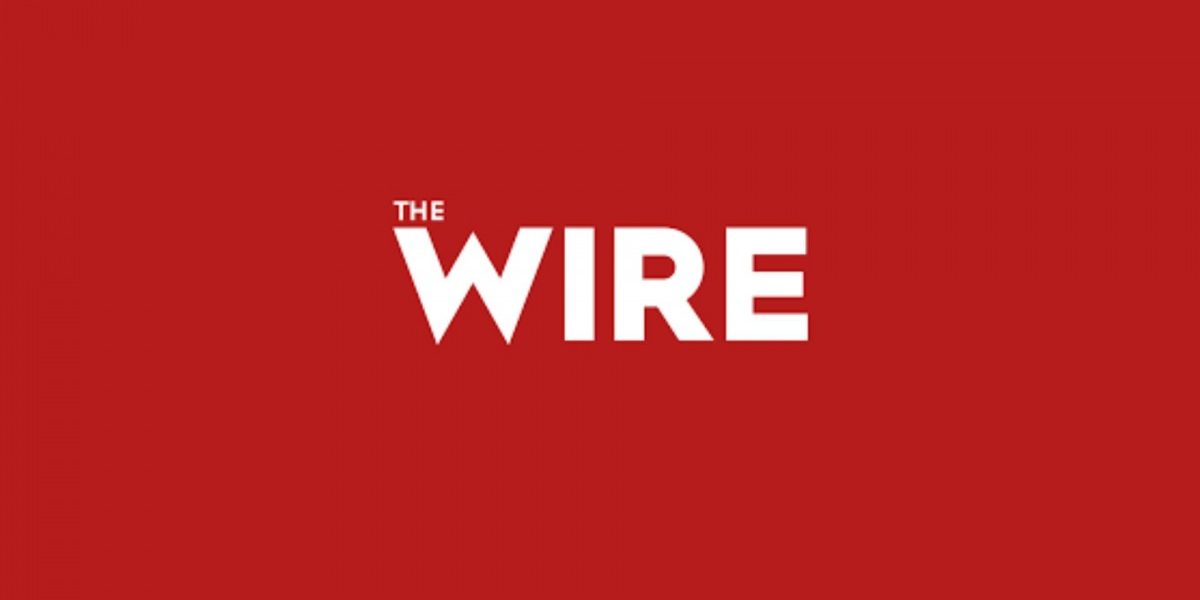 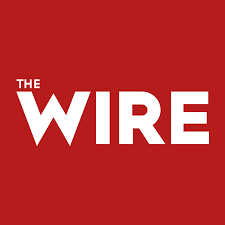 Update (October 23, 2022): The Wire has formally retracted its Meta stories.

Starting from October 6, 2022, The Wire published four reports on Meta, plus a statement on October 17. Our first report disclosed the fact that Meta’s controversial XCheck programme was operating in India and that BJP leaders were among those given this status – usually understood as safeguarding their posts from takedown complaints. The document we received also indicated that the role extended to taking down others’ posts as well – a claim Meta denied. In the second story, we published an email from a senior Meta official, Andy Stone, expressing anger at the leak of the document.

The publication of each report prompted appreciation as well as criticism. Meta said the documents reproduced by The Wire were fabricated but there were also questions from other quarters about the authenticity of the documents on which our reports were based.

The Wire received the information and other materials from our sources, at least one of whom had earlier supplied material that we have been using for a separate and ongoing investigation. We sought to check the integrity and authenticity of the new source material as best we could, and then proceeded to draft each report, being careful to strike a balance between showing our readers what this material contained but not enough to reveal the sources’ identities. (The Wire’s whistleblower policy is available to read here.)

In the light of doubts and concerns from experts about some of this material, and about the verification processes we used – including messages to us by two experts denying making assessments of that process directly and indirectly attributed to them in our third story – we are undertaking an internal review of the materials at our disposal. This will include a review of all documents, source material and sources used for our stories on Meta. Based on our sources’ consent, we are also exploring the option of sharing original files with trusted and reputed domain experts as part of this process.

In this period, the reports in question will be withheld from public view. Based on our findings, we will determine a future course of action and inform our readers as well, and promise to act – as always – in their best interests.

We understand that our editorial and technical processes for these articles require scrutiny. Our internal review will also draw upon external expertise.

Our recent coverage of Meta began with an incident that reflected the lack of transparency at the social media giant and its various platforms. But The Wire has an even greater responsibility to be transparent. And we intend to discharge that responsibility with full seriousness.