The statement said that despite giving full access and cooperation the I-T officers used private digital experts to extract data, putting their data privacy at risk. 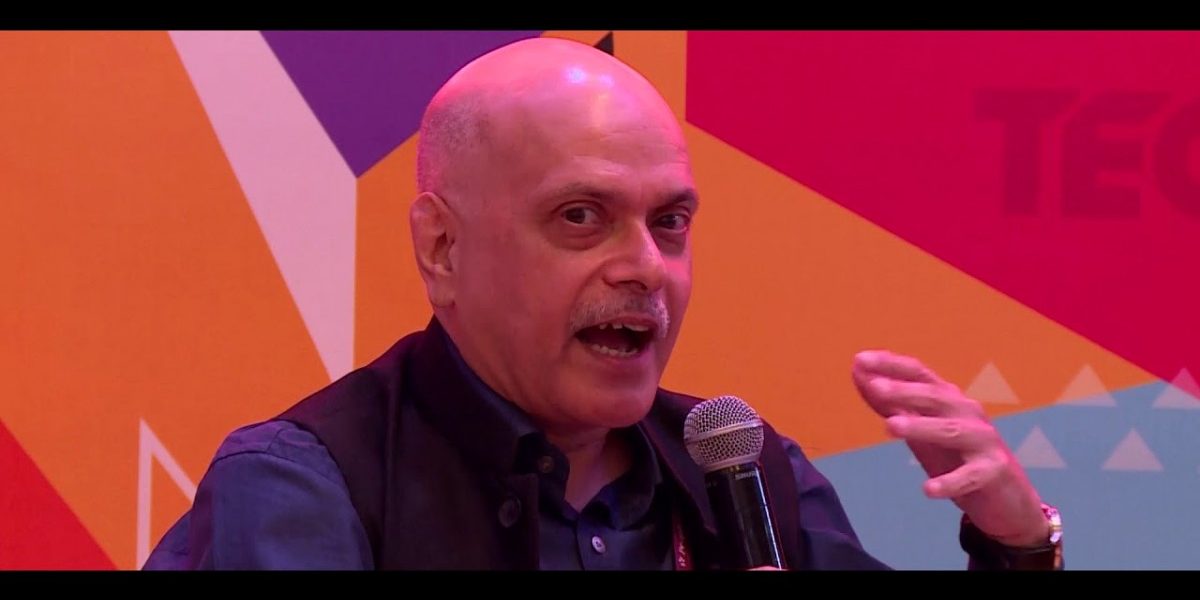 The Quintillion Media Group on Friday issued a statement condemning the 23-hour search by income tax officers at The Quint’s office as well as their investees. In a statement signed by Raghav Bahl and Ritu Kapur, the media group claimed that nearly 500 journalists and other professionals of the Media Group “were held to the most intrusive ransom by India’s tax officers.”

The statement said that the team gave the I-T officers full access and cooperation, “often pointing towards information and assets that they may have missed during their search/survey operations.”

“But then, when we woke up after a 3-hour sleep, we were astonished to see that a blatant attempt had been made by the government’s spin-masters to say that the action was part of a year0long investigation in some Long-Term Capital Gains (LTCG) scam, whereby Raghav Bahl and Ritu Kapur had made ‘bogus’ income of Rs 118 cr.”

The statement said that the income as well as other gains and losses of the media group were fully declared in the appropriate year of tax filings, and were accepted and assessed to tax under the current government. “So the attempt to ‘colour’ our tax returns, now, as ‘bogus’, is clearly a frame-up, and we shall take every legal recourse to protect our fair name and reputation in this case,” the statement said.

Claiming that more such frame-ups shall be attempted again, the statement said it would state “facts” and not “claims” on the issues around which the interrogation on Thursday was based.

The statement said that the I-T officers raised questions about cash and jewellery at home, flat in London, sale of shares in Network18 to Reliance Industries Limited, joint venture in Viacom18, receipt of funds from Bloomberg, and possible linkage to Advantage, Artevea and Reddy companies.

Questioning the rationale of carrying out simultaneous surveys on the media group’s investee companies such as The News Minute in Bangalore and Youth Ki Awaaz in Delhi, the statement said it was clearly “a fishing expedition, to spread the net wide, and somehow, somehow, to catch something.”

The statement further said that the founders were “astounded” by the use of ‘private digital experts’ during the search. “Since this was our first such experience, we had no clue that the digital experts used to clone data, and do other digital surveilance during such raids, belong not to the tax department, but to private contractors!

The statement said that they are concerned with the use of such private contractors, which puts the privacy of data at risk. They urged privacy activists and concerned citizens to take the matter up.

“We reiterate that we are absolutely in the clear, that we shall mount a robust legal defence against every trumped-up charge that is brought against us; that we are making these disclosures to preempt further character assassination against us, to thwart attempts through leaks, plants, and trolls; that we warn our fellow news colleagues to be vigilant against similar state vendetta.”