Seven of the Fishiest 'Science' Claims Indians Made in 2016

The claims, and their popularisation, were further hobbled by glaring regulatory failures and/or a lapse of other checks. 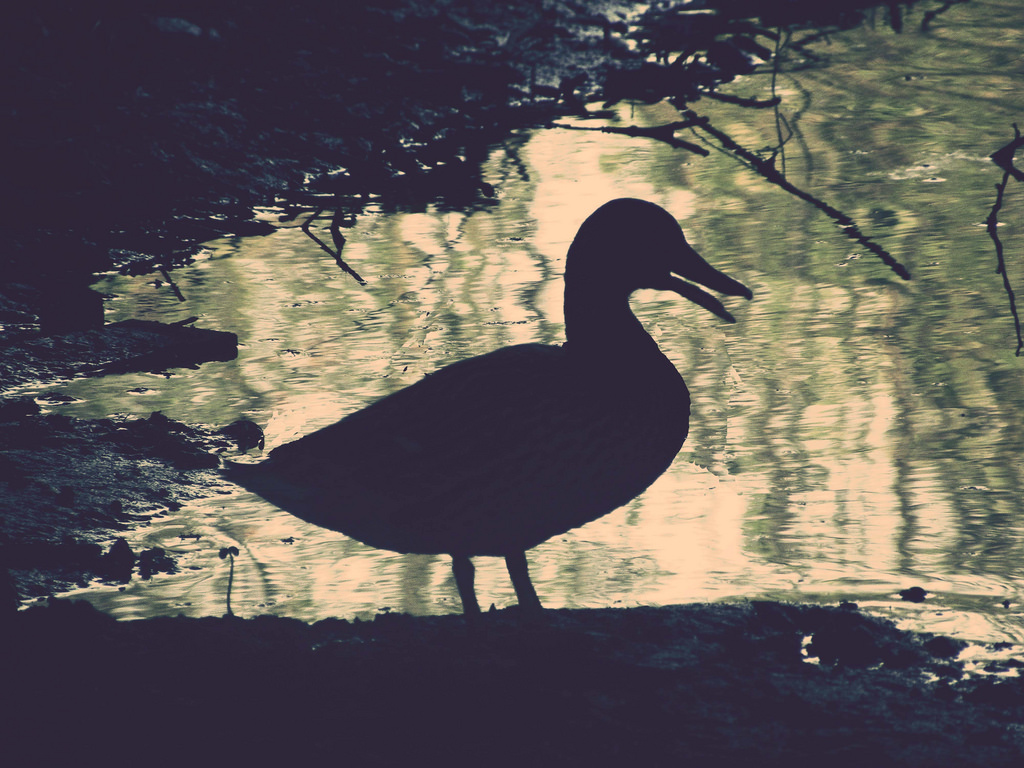 There was no dearth of dubious claims being made by Indians this year – mostly by researchers and politicians. To be sure, not all of them were spurious, though the majority was simply ridiculous. Some sported research goals that were apparently worth pursuing. But the claims, and their popularisation, themselves were further hobbled by glaring regulatory failures and/or a lapse of other checks. The following seven are some of those that won undeserving leg-ups in the form of political patronage, media coverage or both.

BGR-34 was developed as a supposedly cheap anti-diabetic drug by the Council for Scientific and Industrial Research, given to a private company to distribute and eventually received an endorsement from Prime Minister Narendra Modi – all without any evidence, neither in the form of scientific studies nor as patents, to back up its abilities. It isn’t cheap either: each pill costs Rs 5 and the recommended dosage is four pills daily. It later emerged that the clinical trials conducted during its development had followed neither international guidelines nor Indian law. Three months after we published our articles, the Advertising Standards Council of India banned its advertisement as an anti-diabetic medication.

Researchers at the Junagadh Agricultural University, Gujarat, claimed in June that they had found 3-10 mg of gold in every litre of urine obtained from 400 cows in the state’s Gir region over four years. Cows can’t synthesise metals in their bodies – let alone a precious metal like gold. It’s also unlikely that the animals ingested the element via plants because plants have not been known to absorb gold from soil, at least not commonly. When The Wire spoke to the study’s lead author, he finally admitted that the urine samples they tested may have been contaminated.

Multiple news reports in January (including the Indo-Asian News Service syndication agency and, via them, The Hindu) published pieces reporting that Ajay Sharma, an assistant director of education with the government of Himachal Pradesh, thinks the mass-energy equivalence (E = mc2) is “illogical”. Displaying an odd level of (false) balance, the reports didn’t question the basis of Sharma’s allegations – which was where the real illogic lay. But perhaps the more grating part of this episode was that Sharma, with his claims of having usurped Einstein’s ideas using readily disproven math, has had access to central government ministers.

In May, some newspaper advertisements prepared and posted by Patanjali Yogpeeth and Divya Pharmacy, two establishments with which Baba Ramdev is involved, claimed to have conducted research over two decades on a crore people to arrive at solutions – presumably products – that could “give strength to the pancreas and naturally control diabetes”. The former is a meaningless claim to make. The latter, potentially dangerous. Moreover, test results from a crore (10 million) people would have occupied a score-or-so thousand volumes of data. Where are they?

In July, the government of Uttarakhand announced that it would allocate Rs 25 crore to the search for the legendary sanjeevani booti plant. This plant’s most noted role was in saving the life of a dying prince in the Ramayana epic. And on this basis alone, some ayurveda practitioners – as well as the state’s minister of traditional medicines – were out to find it. They also were motivated by their own determination, with the minister claiming that if they persisted, they would surely succeed, removing any opportunity for them to be wrong about their claims.

A stem-cell researcher from Uttarakhand named Himanshu Bansal was set, in June, to begin performing a series of tests on brain-dead people to see if they could be revived. The Indian Council of Medical Research at first registered his clinical trial without asking him the necessary questions – and later realised its mistake and pulled him up. After that, Bansal’s qualifications also became suspect; it seems he had become interested in stem-cell research during ‘visits’ to multiple research organisations around the world.

7. A yagya for the environment

In October, Hindu priests from India performed a yagya (alternatively yajna), a ritual of offering by a ‘divine’ fire, in Tokyo. So far so good – until they claimed it a “non-stop yagya” to purify the environment. The event received press coverage through the Asian News International syndication agency. In a typical yagya, a pile of dried wooden logs are kept afire fed by ghee, leading to incomplete combustion that produces carbon dioxide and lots of smoke. It’s unknown if spiritual purification was attained – but physically, the yagya made the air worse.

Bonus: On December 9, an event jointly organised by the Indian Council for Cultural Relations and the Indian Council for Philosophical Research in Delhi was called ‘Quantum Reality and Theory of Shunya’ (brochure, PDF). While a reading of the event’s brochure didn’t seem like all red flags, a pall of doubt hung heavily over the intention to co-interpret quantum mechanics and Indian philosophy. While many scientists in the 20th century have reflected, in hindsight, of the similarities between some Indian philosophical traditions and some of the laws of nature implied by quantum mechanics, numerous claims of the absurd variety (including by Rajnath Singh in 2014) have insisted that the former led to the latter – which is not true. Moreover, subsuming unverifiable and pseudoscientific assumptions within the uncertainties inherent in quantum mechanics is a practice typical of quacks.