PCI said that journalists should not explicitly report on the method of suicide which a person may have used, nor use any photographs or videos. 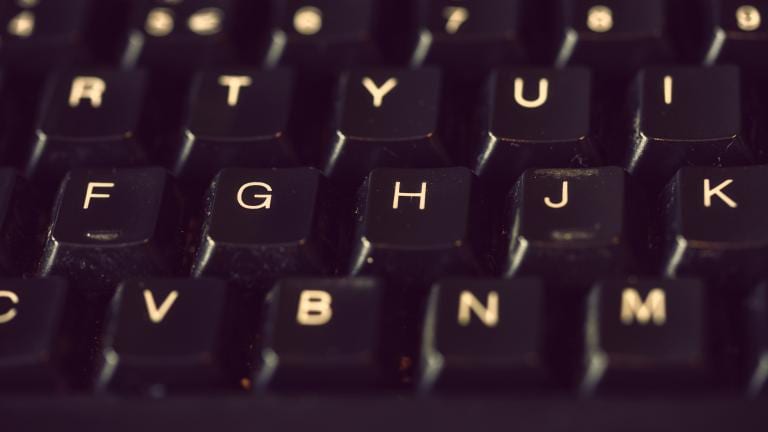 New Delhi: The Press Council of India has asked Indian media houses to be careful while reporting on suicide.

Journalists, editors and media houses are being encouraged to not sensationalise or normalise stories about suicides in reports or in headlines, and to not report on suicide in a way that makes it seem like suicide is a solution to any problem.

The Press Council has also said that journalists should not explicitly report on the method of suicide which a person may have used, and not provide details of the exact location where the suicide happened. Photographs and videos of the incident must also not be used.

This comes via new guidelines for the media adopted by the Press Council of India on how to best report on suicide and mental illness.

A research paper published last year said that 43.3% of news reports about suicide in newspapers in Tamil Nadu went into details of reporting the harmful suicide methods used. Only 2.5% of news stories about suicide in these newspapers, gave the contact details for suicide support services.

India’s Mental Health Care Act, 2017 says that the media should not publish photographs or any other information about a person undergoing mental health treatment without their consent. The World Health Organization has also issued guidelines on reporting about suicide. Press Council of India has referred to these two texts to formulate their own brief guidelines which Indian media can also start using.

WHO’s chief scientist, Soumya Swaminathan, commended Press Council’s move and said that there is a “need to reduce stigma, shame associated with suicide and not glamourise either.”

Also read: Suicides Are Preventable If a Multi-Sectoral Strategy Is Evolved

A recent petition on Change.org has also asked NDTV’s newsroom to adopt the WHO’s guidelines on reporting suicides. The petition cites examples of recent news reports that claimed that children had died by suicide because of participating in things like PUBG, Blue Whale Challenge or the Momo Challenge. The petitioner said that these things aren’t the cause of people’s suicides but poor mental health could be.

The petitioner targeted this to NDTV because she said she looked to the leaders in the TV news field and since “NDTV is deemed one of the most receptive & responsible television media companies in India,” she hoped NDTV would begin a good practice on reporting on suicide.

NDTV’s co-founder Prannoy Roy responded saying “Yes indeed we will,” and the company’s editorial director Sonia Singh said “we try our best but are willing to make any changes needed in our reporting.”

Yes, absolutely, we try our best but are willing to make any changes needed in our reporting for this . Will you email me at sonia@ndtv.com please to take this forward ?

The Hindu has been ahead of Indian media houses in terms of sensitive reporting of suicides. For example, their news articles have consistently published helpline numbers at the end of their pieces.

There is a large literature on suicides & suicide prevention. Why do Indian news media fail to comply with elementary norms of responsible suicide reporting, which include giving in every report contact details of potentially life-saving support centres such as Sneha in Chennai?