Podcast: Intolerance Against the Media Has Risen Since Modi Came to Power

In conversation with Robert Mahoney, deputy director of the Committee to Protect Journalists. 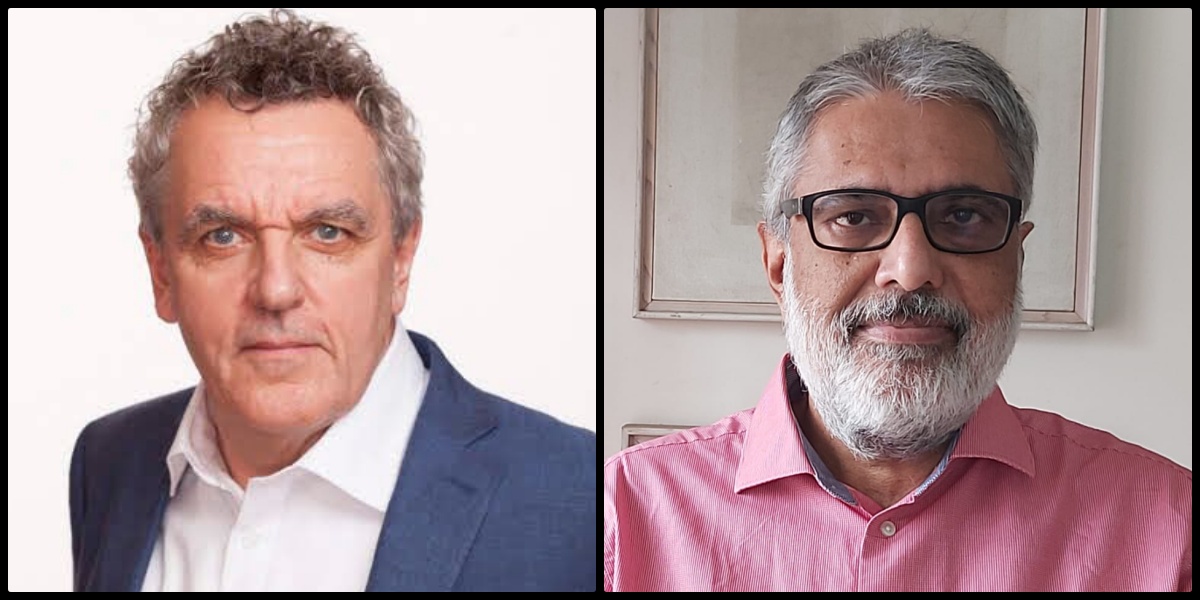 India’s standing in media freedom rankings has been falling in recent years. It stands at 142 among 180 countries in the Reporters Sans Frontieres annual list. Journalists in India have been intimidated, jailed and even killed.

All this is being closely followed by the Committee to Protect Journalists, a New York-based rights and advocacy body. Journalists shouldn’t be jailed – it is a “stain on democracy”, says Robert Mahoney, deputy director of CPJ. A former journalist with Reuters, he also had a stint in India in the 1980s. India is on the Impunity List, which “spotlights countries where journalists are slain and their killers go free”.

Of particular concern, he says, is the situation in Kashmir, where journalists have been “brutally repressed”. Internet shutdowns, for example, are a “blunt tool” in any democratic country. The silver lining is that many new online start-ups have sprung up though new laws are being found to curb digital sites.`