The guild noted that the court, instead of protecting media freedom, has issued an order that has effectively curbed it. 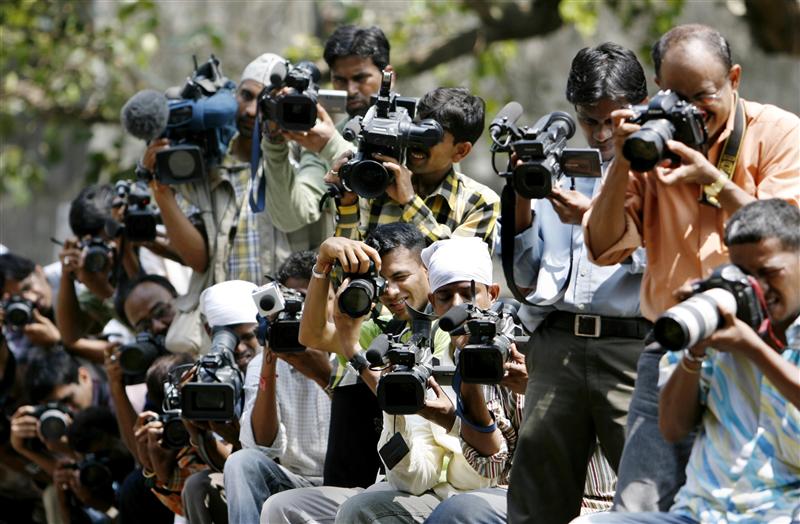 The media body said such restrictions on reporting on matters of public importance are counterproductive. Credit: /Punit Paranjpe

New Delhi: The Editors Guild of India today condemned a Patna high court order restraining the media from reporting on the probe into the Muzaffarpur shelter abuse case and appealed to its and Supreme Court’s chief justices to review the decision.

In a statement, the media body said such restrictions on reporting on matters of public importance are counterproductive as it decried the recent growing trend of courts issuing such restraint orders on the media that undermine one of the pillars of democracy.

The guild is distressed to note that the court, instead of protecting media freedom, has issued an order that has effectively curbed it, it said.

“It condemns such orders as it believes that such restrictions on reporting on investigations into a matter of public importance are counterproductive,” the statement said.

“It also appeals to the Chief Justices of the Supreme Court of India and the Patna high court to review the restraint order and uphold the principles of a free media and democracy,” it added, expressing its deep concern over the order.

It noted that a verbal order issued by the division bench of Chief Justice Mukesh R. Shah and Justice Ravi Ranjan on August 23 had said that till the investigation into the shelter case was completed, all the print and electronic media were restrained from reporting anything with respect to the case, more particularly with respect to the investigation already undertaken or which was likely to take place.

The bench had claimed that reporting on the matter could seriously hamper the investigation of the case.