The Many Paradoxes of the Modi Government's Assault on Online Media

With elections around the corner, it is clear that the BJP regime wants to shackle online media platforms which have played a key role in holding the government to account these past few years. 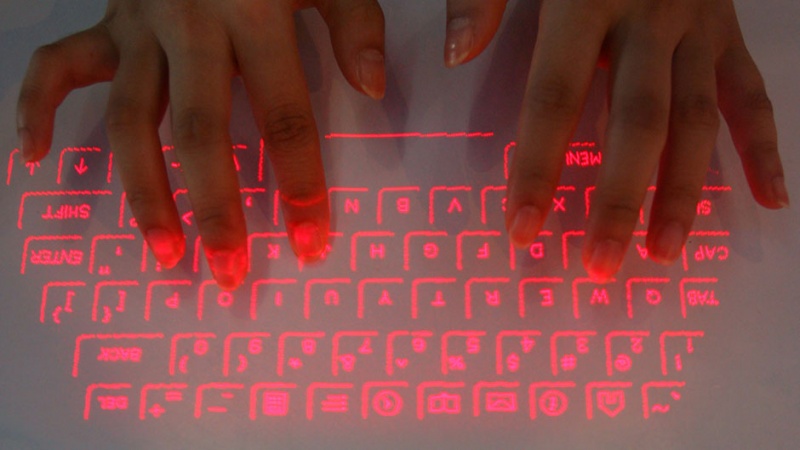 The ruling regime is evidently wary of the role of media aggregators in making stories viral. Credit: Reuters

The remarkable thing about the nine-member committee set up by information and broadcasting minister Smriti Irani to establish new rules and regulations for online media is that five of them are secretaries from various ministries and departments of the Central government. They are from the ministries of I&B, home affairs, information technology, industrial policy and promotion and legal affairs.

There is no representative from online media. There is a representative each of the National Broadcasters Association (NBA) and Indian Broadcasting Foundation – both of which are organisations of television channels. It also has a member from the Press Council of India (PCI), which is neither here nor there. The composition of the committee clearly suggests the bureaucrats, who are in a majority, will set the rules. Clearly, the Modi government thinks that bureaucrats have the greatest competence to regulate online media, to set the norms for licensing and content creation and to decide other aspects of business such as foreign investment policy etc.

It should be plain to the meanest intelligence that the Modi government wants to shackle online media platforms which have undoubtedly played a key role in holding the government to account these past few years. The establishment has also realised the growing power of media aggregators like Facebook, Google etc., which provide a vast distribution channel for small online players who otherwise don’t have resources to spend on reaching their content to a large section of media consumers.

Facebook has over two billion users globally. Google, by one estimate, will have over 500 million Indian vernacular language users soon. These big media aggregators have empowered smaller online news media platforms in a manner that one strong, well-researched story questioning the establishment gets more aggregate readership/viewership than what is routinely published in established traditional media brands. In short, distribution of news and ideas has become more democratised than it has ever been before.

The ruling regime is evidently wary of the role of media aggregators in making stories viral. And in the final year of the BJP-led government, it is only natural that more and more questions will be asked of those who had promised the moon to the people of India.

The terms of reference set by the committee makes a special mention of regulating media aggregators like Facebook and Google. This is very tricky territory because the government controls television news channels by controlling the uplinking and downlinking policy. There are 847 licensed channels whose content can be physically monitored, and which can be penalised by the government if it chooses to throw the rule book at them.

But how would you monitor or control several thousand small online media outfits and other individuals who constantly upload text and video content on Facebook? One is not sure whether the five bureaucrats on the committee have thought about this. Well, India could go the China way by insisting on a policy regime where domestic content uploaded on social media has to be driven from servers located within national boundaries. Such a policy will hugely disrupt online media outfits whose servers are located abroad at present.

At the global level, and in various multilateral fora, India is currently supporting a more open architecture internet regime as opposed to China and Russia, which have argued for greater national-level monitoring of traffic and content.

The question is: will India’s domestic regulation of the online space reflect its liberal stance expressed at global platforms? Paradoxes abound when it comes to regulating the online media space. Regulation of content and distribution aside, the government could come up with a stringent foreign investment regime which may force existing players with 100% foreign direct investment (FDI) to replace foreign equity with domestic share capital.

This will be chaotic to say the least. So far, the online media industry has been unregulated and this has seen unfettered growth of the industry. With new regulations in place, things will be very different. This is nothing short of an assault on the fledgling free media space. And the traditional newspaper and TV channel owners will be making a big mistake if they think this is just about the newly emerging online media players.