Print journalism subscriptions and readership have been plummeting as people increasingly get their information from digital sources. 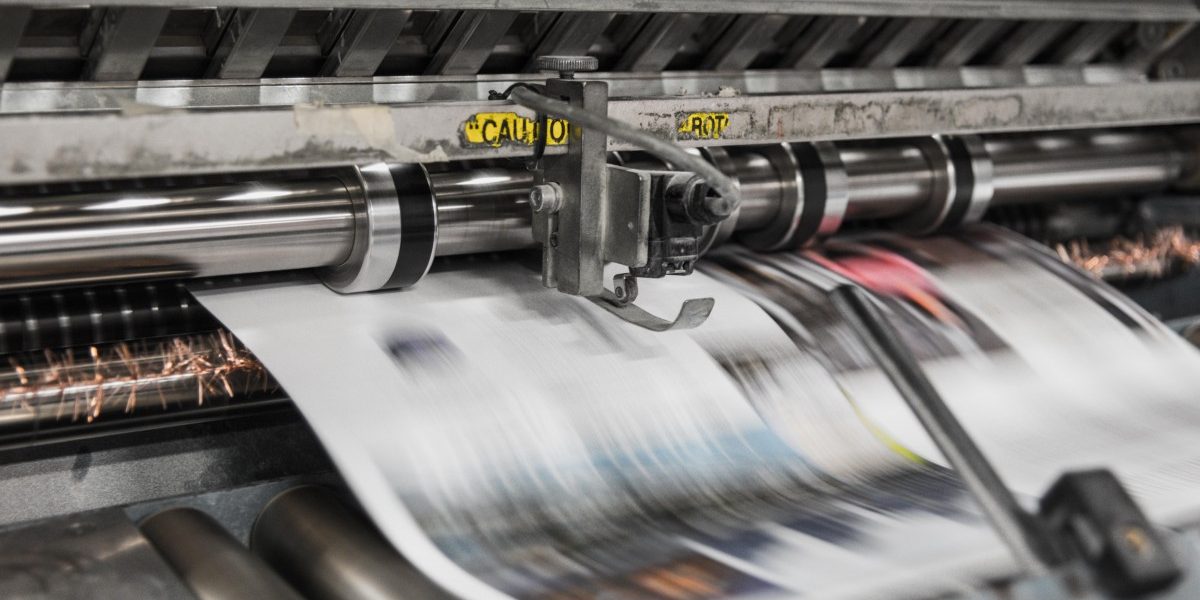 Islamabad: Mujahid Hussain, a news hawker in Islamabad, says he is afraid of losing his job amid a downturn in newspaper sales in Pakistan, where people are increasingly getting their information from digital and social media platforms.

“My employer often talks about a slump in newspaper sales and a possible business shutdown. So even if he doesn’t close shop, my job is definitely on the line,” the 42-year-old father of three told DW.

Hussain pointed out he has already experienced massive pay cuts over the past three years and that his family is struggling to make ends meet.

Many other news vendors in the South Asian country share similar woes.

Even until a decade ago, the newspaper industry thrived in the country. Daily newspapers, weeklies and magazines used to be a must in offices, living rooms and cafes.

But print publications were first eclipsed by the dozens of private TV news channels that were launched during the presidency of General Pervez Musharraf between 2001 and 2008.

Since the downturn in the newspaper industry has particularly affected hawkers, who mostly work part-time for meager wages, these low-paid workers are taking on other informal jobs to make ends meet.

“Successive governments haven’t taken interest in the welfare of newspaper hawkers, so they are generally disheartened, insecure and always on the lookout for better options to make money,” said Aqeel Abbasi, the general-secretary of the Newspaper Hawkers Union.

Also read: Joan Didion’s Image Takes Us Back to an Era When Writing was Still Glamourous

He explained that before Musharraf’s government liberalised the broadcast media and telecom sector, Rawalpindi had around 1,600 newspaper vendors and Islamabad 700.

But with the plunge in sales, the number of vendors has dropped to 900 and 480 respectively, he said, stressing that the COVID-19 pandemic and ongoing economic crisis had accelerated the trend.

Another problem compounding the woes of newspapers is their reliance on government advertising for economic survival.Outlets that are critical of government and military policies have had a tough time generating enough advertising revenue in recent years.

News hawker Hussain warned that if the fall in sales did not stop, the print media would have no other option but to get rid of most of its workforce.

Salim Bokhari, who once edited the leading English-language newspapers The News and The Nation and currently heads the digital media team at the City News broadcast network, said that “no one wanted to spend time reading through newspaper columns” given “the ocean of information available on mobile phones.”

He said newspapers might disappear if the trend continued, although he did not believe that this would happen that soon.

“Newspaper readership might have declined after the emergence and development of electronic media but it’s unfair to suggest that print media could soon become a thing of the past,” he said.

“Though digital media has jeopardised the business of small newspapers, big and credible newspapers will survive as people trust their opinions and editorial judgements, and will need them for an in-depth and insightful analysis of issues,” he added.

Stressing that editorial staff were the backbone of the newspaper industry, Gillani urged publications to ensure their economic well-being and demanded that the government protect their rights and interests.

Some still prefer print over digital

Despite plunging sales, some readers say they still prefer print media over other TV and social networks.

“I grew up reading printed editions of newspapers and still begin my day scanning the newspaper at breakfast. And if the newspaper isn’t published or delivered, I grab an old copy to accompany me to the breakfast table,” said Musa Khan, a retired bureaucrat in his early 70s.

He noted that he also uses electronic and social media channels to follow national and global developments.

But he said that reading on a tablet or mobile did not give him the same satisfaction as reading a printed newspaper.