Ban on NDTV India 'Put on Hold' By I&B Ministry

Officials said that the decision has been put on hold until the time NDTV's appeal for review is dealt with. 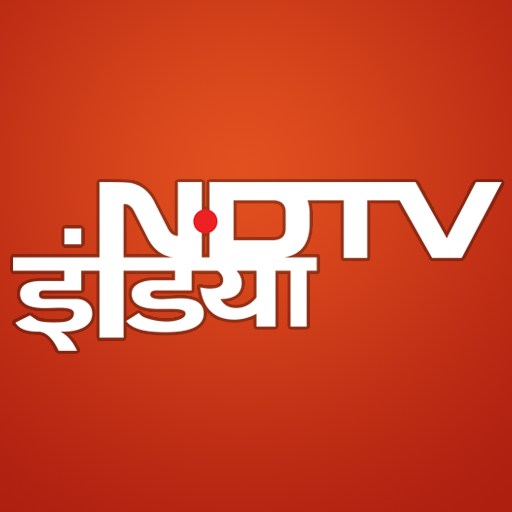 New Delhi: The Information and Broadcasting Ministry has decided to “put on hold” the order to impose a one-day ban on the Hindi channel NDTV India, after the broadcaster requested that the decision be reviewed.

Officials said that the decision has been put on hold until the time the appeal is dealt with.

Sources said that Roy, while referring to the decision of the inter-ministerial committee imposing the penalty, contended that the perspective of NDTV in this regard “was perhaps not fully and adequately appreciated”.

“Roy sought a review of the decision and said that till such time the order should be put on hold,” a senior official said.

Officials said that Naidu agreed to the request and the ministry will review the decision.

The I&B ministry had on November 2 ordered that NDTV India be taken off the air for a day, alleging that it had violated government guidelines in its coverage of the Pathankot terror attack.

This decision received widespread criticism from the media, opposition politicians and others.

Earlier on Monday, top media bodies today stood in solidarity with NDTV over the ban and condemned the Centre’s move, saying it sends a “dangerous signal” to the entire press, the freedom of which is already under “increasing threat” in the country.

Representatives of Editor’s Guild of India, Indian Women’s Press Corps, Federation of Press Clubs, Delhi Union of Journalists, Press Club of India and senior journalists from several media houses also gave a clarion call to the fraternity for a united fight for freedom of the press.

“NDTV’s case is the writing on the wall and other media houses have recognised this writing. Media censorship has been insidiously creeping on us, the very signal over the last several years, which we unfortunately didn’t recognise. It started with the past government only. It started with denial of access to corridors of power, access to PM’s travel abroad and denial of access to information… We became part of the censorship,” said Seema Mustafa, treasurer of Editors Guild of India.

She was speaking at a forum hosted by Press Club of India at its premises to jointly protest the ban on NDTV India.

At the end of the event, the Press Club, on behalf of various umbrella media bodies, passed a resolution.

“The protest meeting representing various media organisations resolves that the decision is… arbitrary and violates the fundamentalist principles of freedom of expression,” said the resolution read out by the club’s president Gautam Lahiri. “It is unfortunate and condemnable that the central government has resorted to extreme measures when press freedom is already under increasing threat in the country. This sends a dangerous signal to the entire media and undermines the safeguards under the democratic right of free expression enshrined in the Indian constitution.”