Listen: 'We Track and Report Ads on Hate and Disinformation Sites, Which Are Then Removed'

Nandini Jammi, co-founder of Sleeping Giants, has made it her mission to track down advertising on hate and disinformation sites. 'We have no idea how big it is,' she tells The Wire. 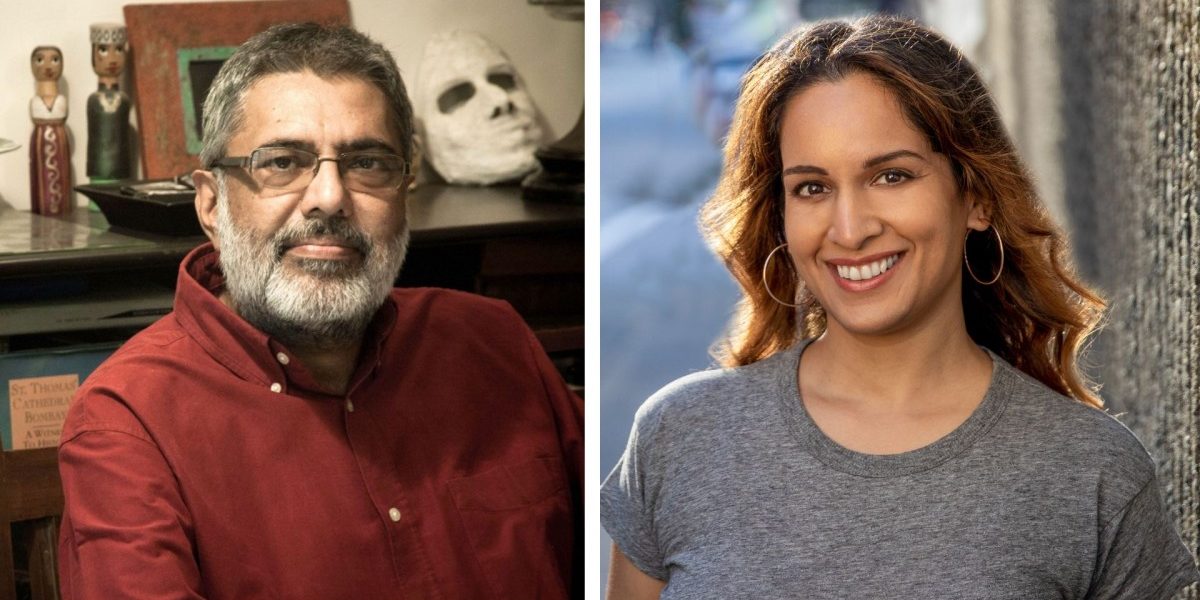 In 2016, a campaign by Sleeping Giants in the US succeeded in halting ads to Breitbart News, a pro-Trump newsletter that published far right opinion and news that many found racist and xenophobic. The advertisers were horrified to see where their dollars were being spent and withdrew the advertising; the magazine lost 90% of its ad revenue. Apart from Breitbart News, Sleeping Giants also got ads stopped on two shows on Fox News.

Nandini Jammi, who is a co-founder of Sleeping Giants has made it her mission to track down such advertising on hate and disinformation sites. Its often manual and painstaking work, but has worked well. She now is a part of Check My Ads, the ad industry’s first watch dog, which monitors ads on sites across the world; it even found such programmatic advertising on the Indian site OpIndia and got ads taken out. She says the disinformation system is huge, “We have no idea how big it is.”

According to her, often, large advertisers don’t even know where their ads show up because the Ad exchanges don’t share data with their clients. But when she brings it to their attention, they immediately react. “Advertisers do not want to end up next to violent or disinformation and hate sites. It affects their brand values. It is something that keeps marketers awake at night,” she says in a podcast discussion with Sidharth Bhatia.

Can this model be replicated in other countries? “Yes, a similar initiative has been started in Spain. We would welcome hearing from India too, in case someone wants to launch such an initiative,” she says.