Rahul Kulkarni, an executive editor of leading Marathi news channel ABP Majha, was arrested for a day after thousands of people had gathered outside Bandra railway station on April 14. 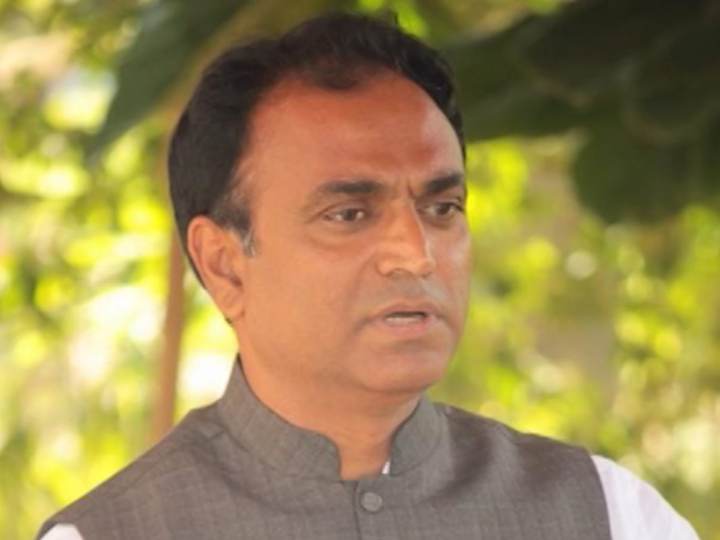 Mumbai: Four months after 43-year-old journalist Rahul Kulkarni was arrested for airing “fake news” about a special passenger train service to be launched by the railway department, the Mumbai Police have now exonerated him of all charges. Kulkarni, an executive editor of leading Marathi news channel ABP Majha, was arrested for a day after thousands of people had gathered outside Bandra railway station on April 14.

The police have filed an 83-page closure report before the 12th metropolitan magistrate court in Bandra claiming that Kulkarni’s news did not mention the place and day on which these special trains would be launched. “People had misinterpreted and misunderstood Rahul Kulkarni’s news,” the report concludes. The police have also accepted that the FIR was filed on the basis of “mistaken facts”.

The police filed the closure report at the end of July after conducting a detailed investigation. The investigation is based on statements of 11 witnesses including the complainant and people who claimed to be gathered outside the railway stations.

On April 14, Kulkarni, on his news channel ABP Majha, had claimed that the South-Central Railway Department has decided to soon start train services especially for migrant workers stranded in different parts of the country. The news was aired between 9 am and 11:30 am. Around 3:45 pm, the police claimed that several people had begun to gather at one spot. This gathering, according to the complainant, was triggered by a message circulated on social media platforms.

Most people who had gathered at the railway station were from the nearby Shastrinagar, Qureshinagar, Maharashtra Nagar and Nargis Dutt Nagar slums. Police had resorted to severe lathi charge to disperse the crowd. The police, in the closure report, have accepted that even though the public gathered were originally from different north Indian states, they had been living around Bandra station. The witness testimonies gathered by the police claim to have not watched Kulkarni’s news and in fact have claimed to have gathered on the basis of conversations overheard around their residence.

Soon after the crowd had assembled, the Maharashtra state government had criticised ABP Majha news and Kulkarni in particular for “rumour-mongering”. Kulkarni was promptly booked under several sections of the Indian Penal Code and the Epidemic Diseases Act for causing chaos and endangering lives of people at the time of a pandemic. Kulkarni, a resident of Osmanabad, was arrested and brought to Mumbai and kept in custody for a day.

In the closure report, the police have now shifted the blame onto another person, Vinay Dubey, for “rumour mongering” and have claimed that the crowd had gathered following Dubey’s instigation and not really Kulkarni’s.

Kulkarni is not the only journalist to be booked or arrested in Maharashtra during the pandemic. The Wire has published a detailed piece on at least 15 other reporters who have been booked and over two dozen others who have been served notices in the state. Most reporters have been booked for reporting on the wrongdoing found in different government departments and the problems faced by common people and those infected by COVID-19. The government, led by the Shiv Sena, Nationalist Congress Party and Congress, has particularly targeted reporters working with smaller newspapers and channels. Most reporters that The Wire spoke to have termed the state action as “intimidation tactics” and said that they have been “punished” for questioning the government.

Also read: During Lockdown, Maharashtra Has Cracked Down on Journalists and Media

Kulkarni, who has spent close to two decades in journalism, had moved the National Human Rights Commission and the Press Council of India against the state’s decision to charge him. He has maintained that the story he ran was based on a credible official communication that he had got from the railway department.

“The police and home department had not cared to find the authenticity of the news and had booked me. Anyone who knows Mumbai would tell you that no long- distance trains are run from Bandra station. Instead of accepting the state’s mistake in handling the migrant crisis, the state found a scapegoat in me and humiliated me by sending me to prison,” he claimed.