On December 13, 2020, Pushpa Rokde received a death threat, purportedly signed by the Maoists, who accused her of being a police informer. 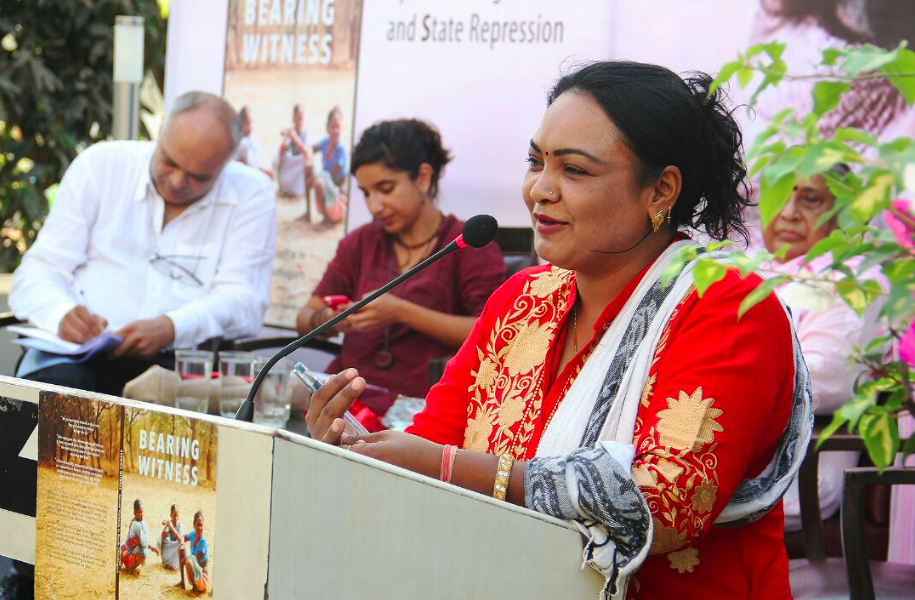 New Delhi: The Network of Women in Media, India (NWMI) has expressed concern with the dire warnings and death threats issued to Pushpa Rokde, a journalist based in Bijapur in the Bastar division of Chhattisgarh. The group has deplored all attempts to threaten and intimidate journalists in the course of carrying out their duties.

On December 13, 2020, Pushpa received a death threat, purportedly signed by the Maoist South Bastar Pamed Area Committee, the statement released by the NWMI said. The threat was pinned to a tree near Puskunta village in Bijapur district. On January 28, 2021, she was again issued a threat in the form of a hand-written note, again purportedly from a Maoist functionary. The note accused her of being a police informer who divulged details on protest rallies.

Pushpa received no response when she sought clarifications from Maoists, but there was also no denial or retraction by the Maoist Committee either.

According to a report in Newslaundry, Pushpa Rokde, the only woman reporter from Bijapur, lost her income drastically as the nationwide lockdown imposed early this year to contain the pandemic froze transport services that prevented the Bastar edition of her newspaper, Prakhar Samachar, from being widely circulated, which led to a severe drop in advertisements. In addition to reporting, Pushpa’s task was also to raise resources for her newspaper from advertisements for which she was given a 30% commission.

A 2018 report in Hindustan Times noted that she was the only tribal woman journalist in Bastar.

Also read: Attacked, Arrested, Left Without Recourse: How 2020 Was for India’s Journalists

Pushpa also suffered an accident and her financial situation worsened because of medical bills. Working as a superviser for road construction works in a remote village, she continued reporting for an e-paper. The death threats issued in December 2020 were in connection with this work.

“Given her consistent reporting on people’s issues, the allegation that she is a police informer is not just mischievous, but dangerous in a polarised conflict zone such as Chhattisgarh, where Maoists have meted out  brutal punishments to people assumed to be ‘police informers’,” the statement said.

According to an NDTV report in 2013, suspected armed Maoists had brutally killed journalist Sai Reddy at a weekly market in Chhattisgarh’s Bijapur district. The attack was reportedly carried out in full public view. Another journalist Nemichand Jain was also murdered by the maoists in the same year.

Also read: Back Story: How Media Freedom Shrank Between the Independence Days of 2019 and 2020

Maoists have also killed villagers and contractors suspected of being police informers. The latest such incident in Chhattisgarh took place on January 26, 2021, the statement further said.

Regarding a law for protecting scribes in the state, the statement said: “While the controversial draft Chhattisgarh Protection of Mediapersons Act, circulated in December 2020, aims to allow broadly defined ‘newsgatherers’ to carry out their work without fear or  repercussion, for local women journalists like Pushpa Rokde, who live and work in the area, this is a distant dream.”

The NWMI said that it stands in solidarity with Pushpa Rokde and supports her determination to continue to tell untold stories from Bastar. It also urged media houses in Chhattisgarh to collectively work towards protecting their journalists in every way and strengthening their financial condition and providing job security, so that they could work without any fear or favour.

An earlier version of this article had erroneously said that Pushpa Rokde lost her job as her newspaper, Prakhar Samachar, closed its edition.